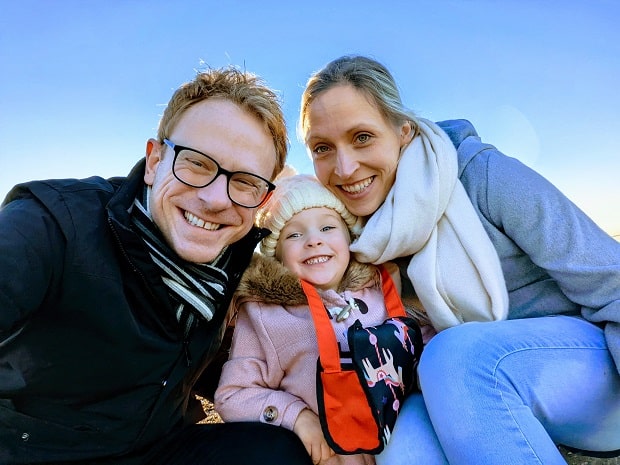 In 1990, aged just 10, Thanet born Lloyd Hollett made his stage debut at Margate’s Theater Royal production of the musical Oliver, where he starred alongside Christopher Beeny.

It sparked a passion for showbusiness that is still going strong just over 30 years later.

Lloyd had planned to celebrate 30 years in showbusiness in May 2020 by returning to the Theater Royal for “Lloyd Hollett Thirty Years In Showbiz”.

Unfortunately, due to the pandemic, this date has been postponed several times over the past two years.

But determined to be true to his audience, Lloyd will finally bring this show to the Margate stage on Saturday March 26.

Lloyd, who now lives in Westgate with his wife Dannii and three-year-old daughter Ottilie, has been a regular on the comedy circuit over these 30 years.

The 41-year-old has performed 19 consecutive pantomimes, including 10 at the Marlowe Theater in Canterbury, two at the Theater Royal Margate and one at the Granville in Ramsgate. The pantos gave Lloyd the opportunity to walk the boards alongside actors such as Nigel Havers, Stephen Mulhern, Shaun Williamson, Lee Mead, Sheila Ferguson, Gareth Gates, Dr Ranj, Toyah Wilcox, Samantha Womack, Rita Simons and Bonnie Langford.

He also supported Jim Davidson on 13 UK tours, playing The Winter Gardens at Margate on numerous occasions. He has produced two DVDs, has been a regular face at Warner Hotels across the UK and is also a regular on the cruise circuit on lines such as P&O, Marella and Fred Olsen Cruise Lines. 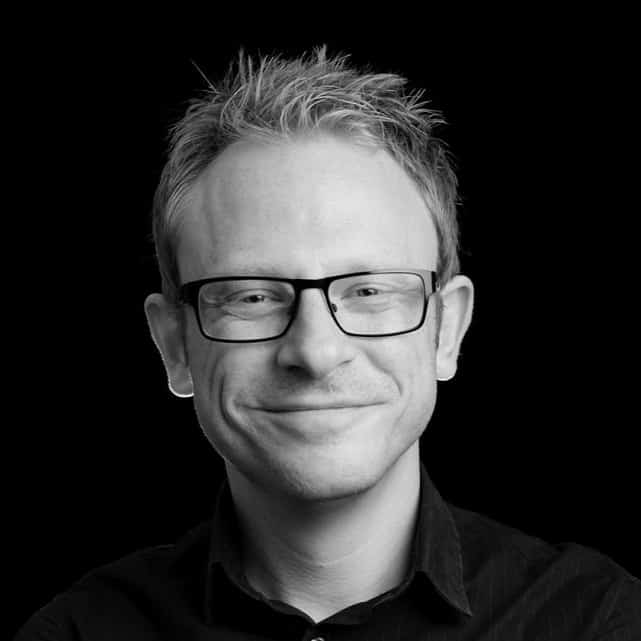 Lloyd was destined to go on stage. He would still be involved in school productions while a pupil at Drapers Mills and Hartsdown School, where he stayed to complete a two-year performing arts course, earning his GNVQ distinction.

Lloyd, now known as The Comedy Wordsmith, has been called a “linguistic comedy genius” by Gyles Brandreth…for his unique style of comedic wordplay.

The celebration of his life and career will take place at the Theater Royal on March 26 from 7:30 p.m.

Tickets are still available and can be reserved by calling the box office on 01843 292795 or online at www.margate-live.com