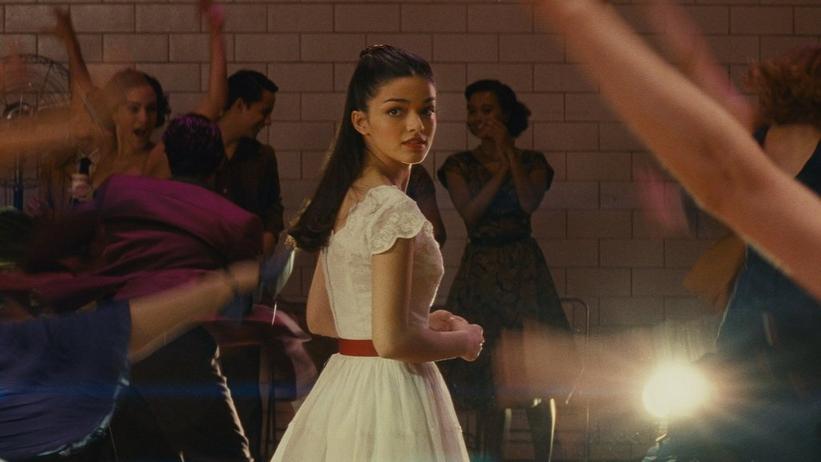 A new educational TV series about music and travel, “Music Traveler,” will debut on PBS and Nat Geo Music and Adventure in February 2010. The series travels the globe presenting musical adventures and discoveries, including the “On the Road to a GRAMMY” special. As part of the build-up to Music’s Biggest Night, the show will travel across the country and beyond to offer a personal look at the backgrounds of five 52nd GRAMMY Award nominees. An interactive broadband social media campaign will allow visitors from around the world to meet the GRAMMY nominees and impact the filming as it progresses.

Two-time GRAMMY-winning children’s musician Bill Harley offers a free download of his latest flu song, “Wash your hands,“ and it hosts a competition inviting children, families and classrooms to create music videos based on some of his songs.

Currently nominated for Best Children’s Musical Album at the GRAMMYs milkshake makes a notable appearance at the GRAMMY Museum in November. The kid rockers are favorites of PBS KIDS, Nick Jr. and Discovery Kids, and songs from their nominated album, Beautiful dayexplore themes of friendship, inclusion, family, self-esteem and goals, set to music for all ages.

Nominees alongside Milkshake are popular GRAMMY winners Cathy Fink and Marcy Marxer for From banjo to beatbox, starring Christylez Bacon. Fink and Marxer are currently preparing a new series of Meet The Instruments educational DVDs for preschoolers, featuring two videos: Things with strings and Tap and clap. At the recent National Association for the Education of Young Children conference in Washington, DC, Fink and Marxer met with hundreds of preschool educators and offered free techniques for teaching music in the classroom.

HeartThe Wilson sisters showed their hearts for children, as a guitarist Nancy Wilson published baby guitars, a melodic collection of acoustic lullabies, in October. Also newly available is Dog & Butterflybased on the Heart song of the same name, written and illustrated by Nancy and her sister, singer Heart Anne Wilson.

Music education will go literal on January 1 with the release of the new smart CD Why Is Gray Matter?… And other clever songs for kids! by Roger day. Day’s lyrics are inspired by science and medicine, including how Ringo Starr’s brain turns a thought on the drums into an actual performance, among many other colorful gray matters.

To honour The Paulmultiple GRAMMY winner and recipient of the Recording Academy’s Trustees and Technical GRAMMY Awards, The modern era of the Les Paul legacy: 1968–2009 by Robb Lawrence documents the musical pioneer’s career and the history of the Gibson Les Paul guitar, with never-before-seen photos and exclusive interviews with guitarists such as Al Di Meola, Warren Haynes, Neal Schon and Slash. Paul has received numerous awards throughout his career, including the first-ever Lifetime Achievement Award in Music Education in 2004, established by the Wisconsin Foundation for School Music to recognize Wisconsin natives who have made outstanding contributions to music.

Two new books provide essential expertise for future music professionals. The second edition of The Desktop Studio, a guide to computer audio production by Emile D. Menasche, and The Studio Musician’s Handbook by Bobby Owsinski and Paul Ill, impart home computer recording skills, including audio production hardware and software, and show how to develop a career as a studio musician.

An exciting new read Chicken Soup for the Soul: The Story Behind the Songedited by Jack Canfield, Mark Victor Hansen and industry executive Jo-Ann Geffen, reveals deeply personal and entertaining stories about the creation of 101 popular songs across all musical genres, with the foreword written by the legendary GRAMMY-winning songwriter and Recording Academy trustee Lamont Dozier.

(Laurel Fishman is a writer and editor specializing in entertainment media. She regularly reports for GRAMMY.com and GRAMMY magazine, and she champions the benefits of music making, music listening, music education, music therapy, and music and brain research.)