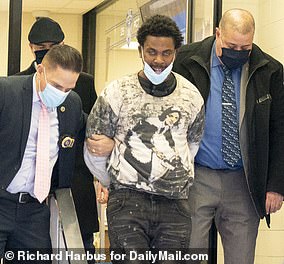 New York City has seen an increase in the number of violent crimes committed by repeat male offenders, often arrested for violent or alarming crimes in the past but not held in jail pending court appearance.

Winston Glynn, a 30-year-old homeless man, was arrested for the cold-blooded murder of a 19-year-old Burger King cashier during a robbery in January.

He was free to kill after being released without bail for threatening another man with a screwdriver just over a month before the murder.

Glynn was on the streets after his November 30 arrest because his crime was “ineligible for bail.” 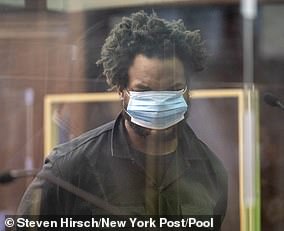 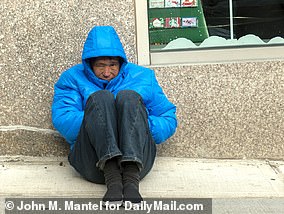 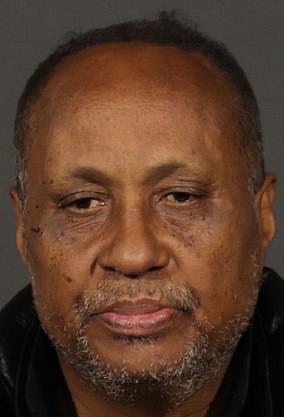 Agustin Garcia, 63, was arrested three times in 36 hours in a crime spree that began in the Bronx, where he allegedly stole a Coors Light twelve-pack from a bodega on East 165th Street around 7:30 p.m. on the 21st. November. 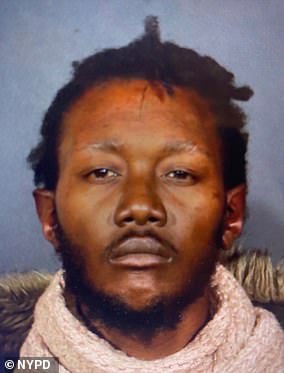 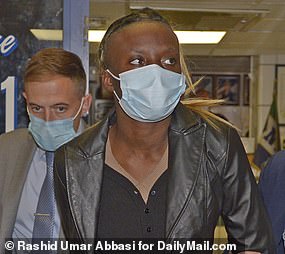 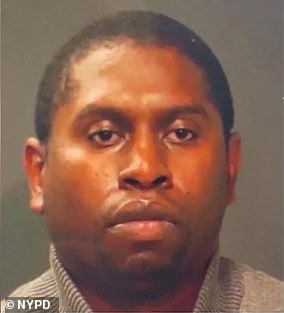