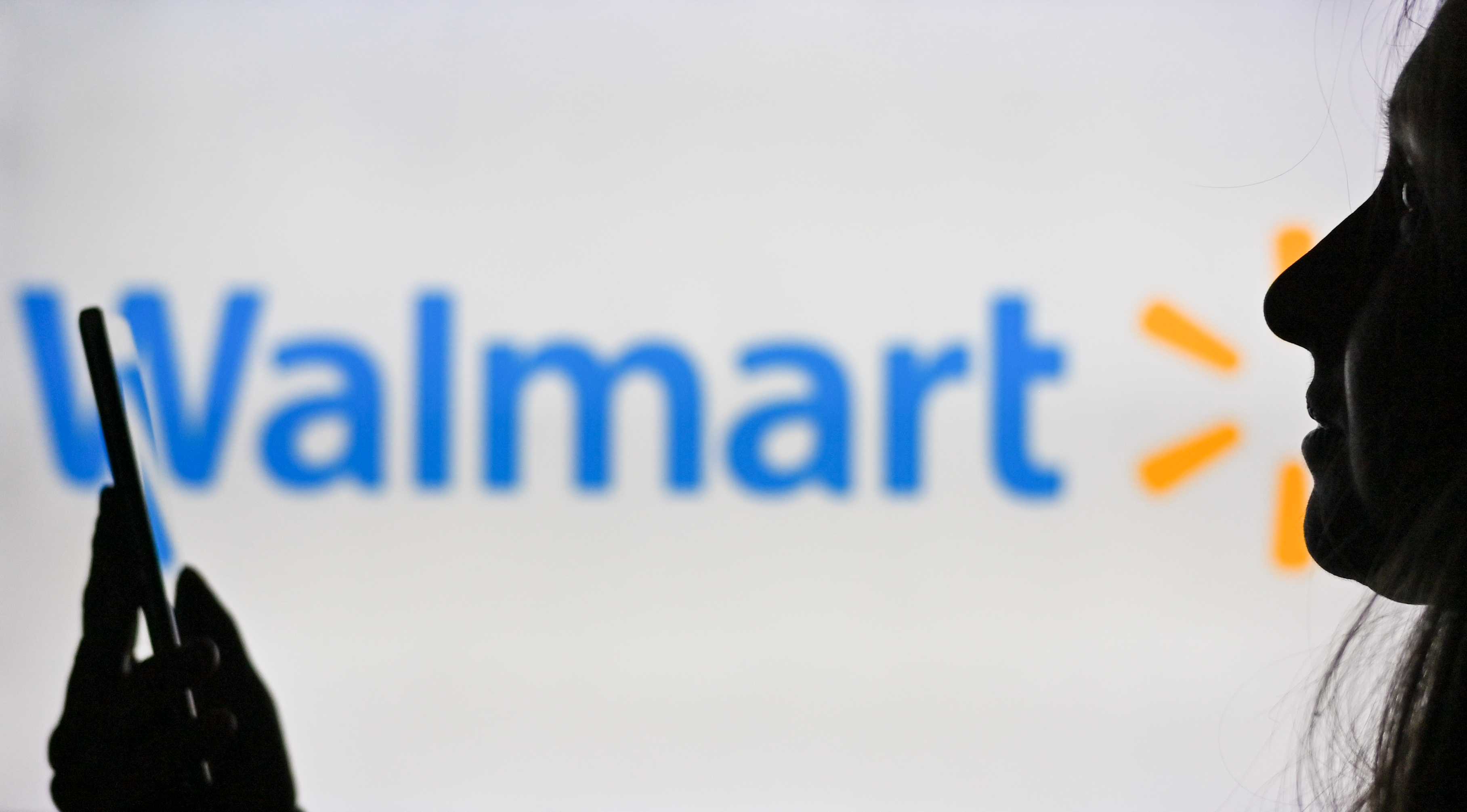 Walmart now offers a Paramount+ membership as a benefit to subscribers of Walmart+, its online shopping and free shipping service. The addition of the streaming platform is Walmart’s latest attempt at a video strategy after several failures, and one that seems very much modeled after Amazon’s Prime Video.

Over the past decade, Walmart and Amazon have maneuvered to become the largest department store in the United States. The retail giants have roughly the same number of customers, and while Walmart still sells more on a yearly basis, e-commerce the giant is catching up quickly, increasing its revenue tenfold in 11 years. Adding Paramount+ to its Walmart+ subscription is an indicator that Walmart, a company that once set the rules for the retail economy, is now following them.

Walmart’s deal with Paramount+ follows 20 years of delivery attempts video service offerings that have been marred by “poor market visibility, poor execution, [and] not understanding what the customer wanted,” said Dan Rayburn, streaming media analyst formerly at Frost & Sullivan and currently chair of the National Association of Broadcasters Streaming Summit.

Walmart launched a DVD rental service in 2003 to compete with Netflix, which at the time delivered DVDs by mail, then folded only two years later after enter into a mutually beneficial agreement with Netflix. Walmart would guide its 200,000 existing subscribers to Netflix, and Netflix would advertise Walmart’s movie deals on Walmart.com, the online shopping website launched in 2000, to its 3 million subscribers.

In 2006, Apple began offering movie downloads through itunes So, the following year, Walmart created its video download service. After just 10 months, HP, the company that powers Walmart’s service, abandoned the technology, saying the market did not perform as expected. Walmart did not pursue the service with any other tech company.

In 2010, Walmart bought Vudu, a three-year-old company allowing users of Internet-capable TVs or Blu-ray players to rent and buy movies instantly. Vudu had deals with most major studios and offered around 16,000 titles, including films from the Twilight, Harry Potter, and Hangover franchises. The $100 million deal allowed Walmart to compete with Best Buy, Amazon, Blockbuster, and Netflix (again), all of which had similar video-on-demand services.

Walmart has never reported Vudu’s subscriber count or any material impact Vudu has had on Walmart’s finances on Wall Street, meaning it likely hasn’t had a significant impact on revenue or company profits, Rayburn said.

In 2018, Walmart tried to make Vudu a success by announcing that it working with MGM, a movie studio that would produce exclusive content for Vudu. Neither party has announced what content has been created.

walmart sold Vudu to Comcast-owned Fandango in 2020, five months before Walmart+ launched. Walmart has also experimented with a disc to digital DVD conversion service in 2012 and its own subscription video service to rival Netflix in 2018, neither of which lasted.

When it comes to digital video content, Walmart falls into the same category as Blockbuster and Redbox, a video rental kiosk, Rayburn said. Just because they have heavy traffic in their physical locations doesn’t mean they can be as successful as a digital brand. “And no one sees Walmart as a digital brand,” he said.

Offering Paramount+ as a benefit is a much lower stakes deal for Walmart. The retailer will pay a reduced rate of the Paramount+ subscription cost of $5.99 for some of the 11 million Walmart+ members who use the service. The advantage will likely cost Walmart somewhere in the tens of millions, but for a company that has made $470 billion in sales in 2021, it will not make a lot of noise.

Walmart isn’t offering Paramount+ to save itself, says Charles Fishman, author of The Wal-Mart effect, a book about Walmart’s economic impacts on local and global communities.

“Nobody’s going to say, ‘Let’s buy our turkey breast and pasta at Walmart because they added Paramount+,'” he said. said. But they might be tired of paying for multiple streaming services and see Walmart+ as a way to shop while getting a free video subscription. It may also make subscribers think twice before leaving Walmart+ as they would also lose Paramount+.

For non-Walmart+ subscribers, Paramount+ starts at $4.99 per month and streams shows including Halo, Star Trek: Strange New Worlds and The Good Fight.

Walmart too discussed potential deals with Disney and Comcast, owner of Peacock, and Fishman speculated that Walmart might have preferred to offer Disney’s services because of the companies’ longstanding relationship. He guessed that the two couldn’t get along and that Paramount is probably the best Walmart Walmart can find. Paramount+ has 43 million subscribers – a fraction of Disney+’s 150 million but more than Peacock and ESPN+ – and the streaming service could use the boost. Teaming up with Walmart expands its consumer base and distribution.

Like Walmart, Paramount+ serves a broad audience, a Walmart representative told the Observer. Walmart builds its benefit set to serve its consumers, not to compete with anyone else, they said.

Paramount+ isn’t the only perk Walmart has added to its subscription service. Like Amazon Prime, Walmart+ offers unlimited free shipping and same-day delivery. Unlike Prime, customers can even pay to have their tidy grocery store for them. It also includes savings on fuel and six months of Spotify Premium, a value of $59. Subscribers and non-subscribers can use Walmart’s pickup service, where customers place an order online and pick it up curbside.

But even as Walmart advances in its digital efforts, Amazon is extending its lead. The company now offers NFL games on Thursday nights exclusively on Prime, the kind of wildly popular, mainstream content that could help cement Prime in even the most loyal Walmart households.