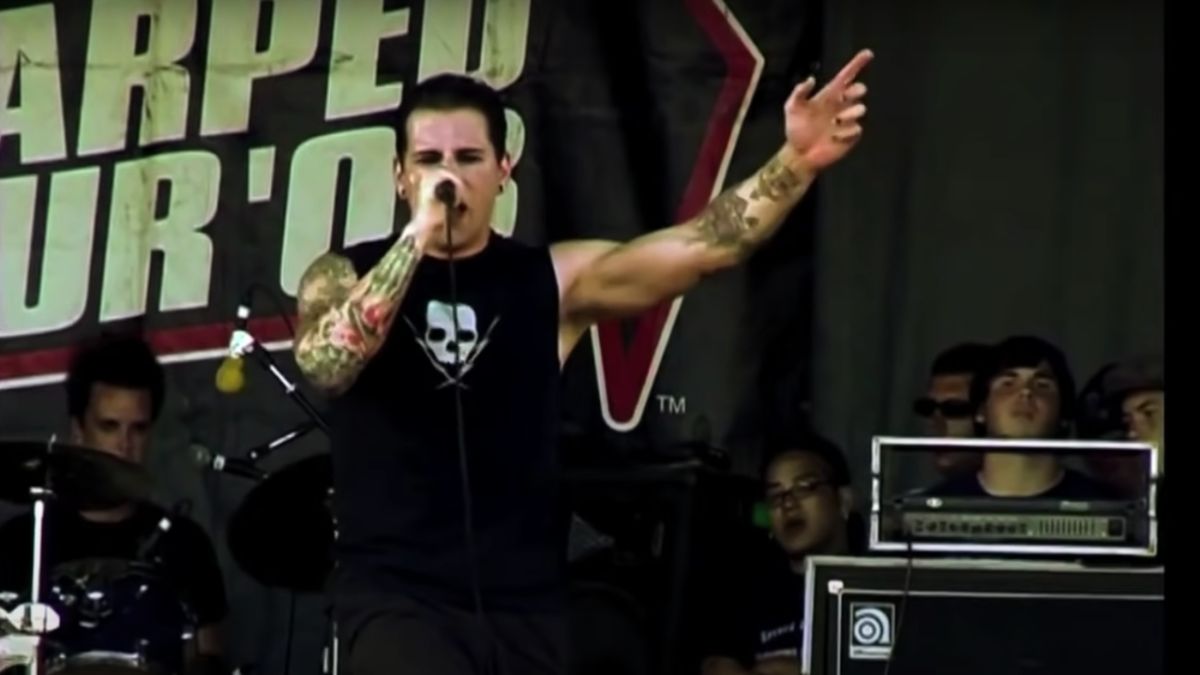 Years before Avenged Sevenfold became one of the greatest heavy metal bands of their generation, they were a band of contrary, lairy kids from Orange County making a racket and mixing it up in a scene dominated by emo and pop punk mainstays and emerging heroes of metalcore- waiting.

With the first albums sound the seventh trumpet and, in particular, the 2003 classic breakthrough wake the deadthe five-track’s scintillating blend of punk rock speed and heavy metal histrionics won them fans across all corners of the 2000s rock spectrum. They played festivals everywhere from Reading and Leeds to the UK at the legendary Vans Warped Tour in the United States – and it was perhaps on the latter that they really cut their teeth on the start.

Between 2002 and 2007, Avenged performed on no less than five Warped tours, racking up an impressive 110 gigs in the process and solidifying themselves as one of the definitive Warped bands of their era. That’s why they drew such passionate crowds from the get-go, as this classic footage from 2003 shows.

Taken from an official 03 Warped Tour DVD, the clip shows a youthful, eyeliner Avenged working their way through a rambling rendition of wake the dead anthem second heartbeatcausing an absolute ruckus in front of them as the whole song threatens to go off the rails from the start and an enraged Warped mob descends into a sea of ​​moshing, crowdsurfing and windmilling.

With only The Rev’s reliable, gnat-tight drums, the rest of the band stomp and strut around the stage, frontman M. Shadows even jumping to the front row at one point to incite further shenanigans.

It’s an impressive – albeit heartwarming and messy – window into a time when Avenged Sevenfold weren’t a festival headlining “event” band. They were, quite simply, the hottest young metal band in the world, and about to explode. And they exploded.