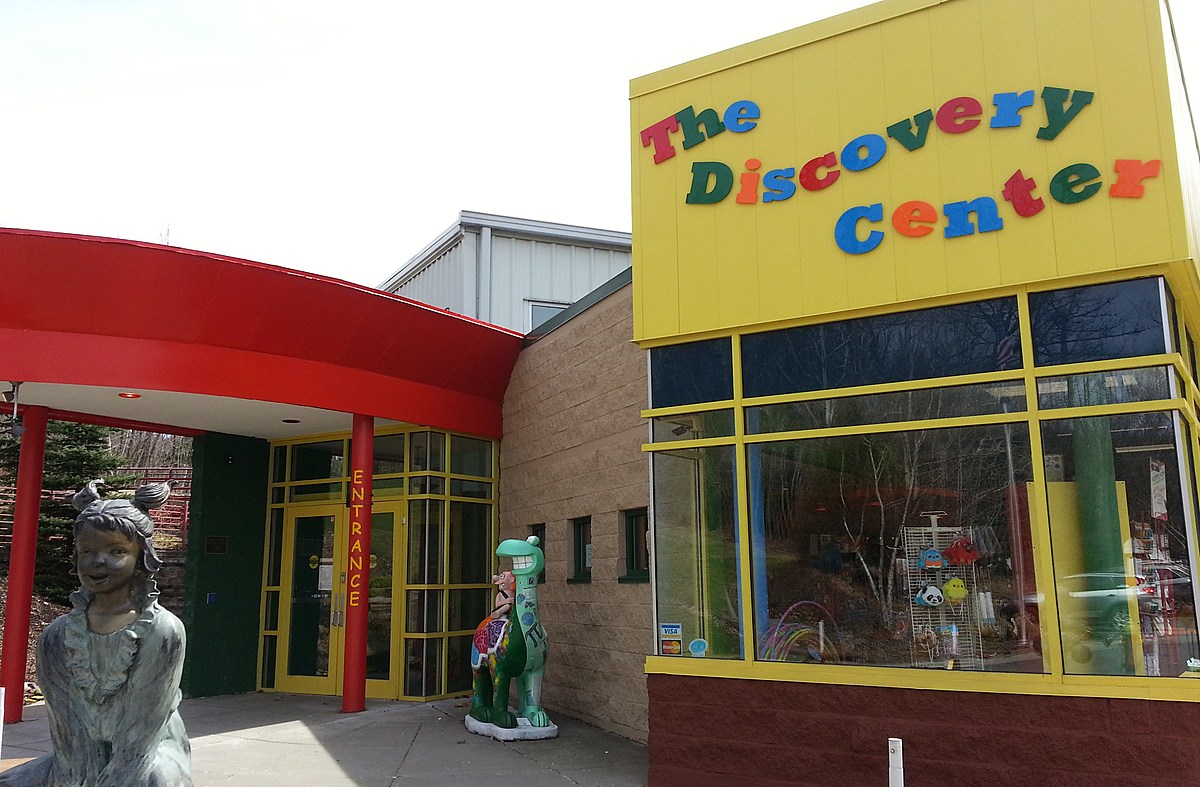 The City of Binghamton is offering a long-term lease extension for an interactive children’s museum operating in Ross Park.

Mayor Jared Kraham announced the 25-year agreement with the Discovery Center of the Southern Tier on Tuesday.

Kraham said the lease extension will keep the museum in Binghamton “for the next generation.”

The mayor noted that the Discovery Center provides preschool classrooms and childcare for area residents.

Dr. Brenda Myers, the organization’s executive director, said Discovery Center staff and volunteers often hear about “those special memories” so many people have of their childhood visits to the museum.

The Discovery Center opened in March 1984 in the gymnasium of the Christopher Columbus School in downtown Binghamton.

The museum moved to a city-owned building next to Ross Park Zoo on the south side in 1987.

In addition to dozens of indoor interactive exhibits and activities, the Discovery Center now includes the outdoor Story Garden.

City Council is expected to vote on the proposed lease extension at its April 6 meeting.

The city maintains an annual capital fund of $10,000 to cover expenses for various projects, including roof repairs as well as plumbing and electrical work.

Last year, Binghamton agreed to a 25-year lease extension for the operation of the Ross Park Zoo.

As Americans watch events unfold in Ukraine, many are wondering how they can help. Below is a list of organizations responding to the crisis in Ukraine along with information on how you can support their various missions.

RANKED: Here are the most popular national parks

LOOK: Here are the best lakeside towns to live in

Many of the towns included jump out at the casual observer as popular summer rental spots – Branson of the Ozarks, Missouri or Lake Havasu in Arizona – it might surprise you to dive deeper into some quality of life offerings at beyond the beach and vacation homes. You’ll likely learn from a wide range of Americana: one of the last 1950s-style drive-ins in the Midwest; a Florida town that began as a retirement area for Civil War veterans; an island teeming with some of the nation’s best public schools and revenue streams smack dab in the middle of a lake between Seattle and Bellevue; and even a California town containing more than the prison blues of Johnny Cash.