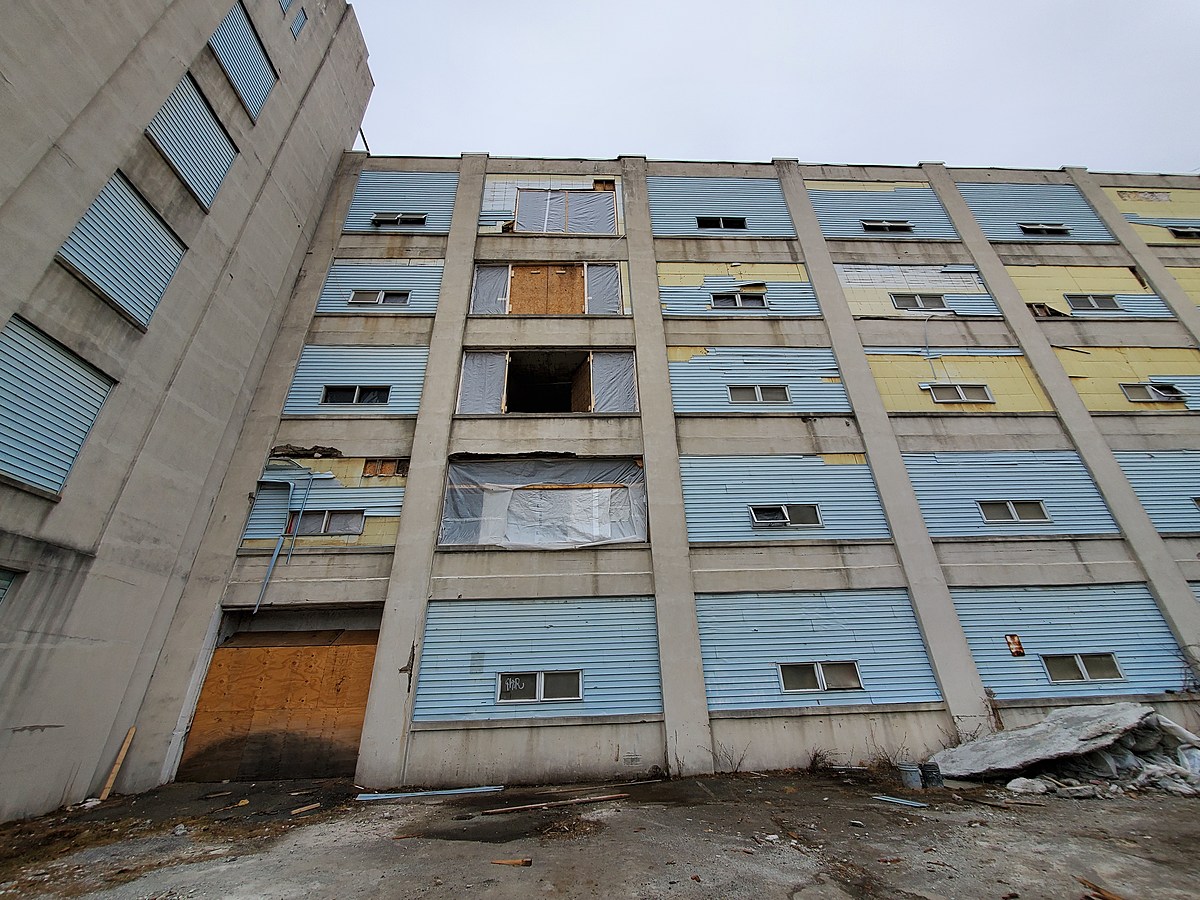 A 156-apartment development on the site of a long-dormant Endicott Johnson factory is moving forward.

A groundbreaking ceremony for “The Victory Lofts” on Lester Avenue in Johnson City is scheduled to take place Thursday morning.

Paulus Development and LeChase Construction are working to renovate the sprawling 102-year-old factory site into a residential and commercial complex.

Speaking on WNBF Radio Now program last November, Paulus said it would be “one of the biggest transformational projects in upstate New York.”

Paulus said the revised plans called for 156 apartments to be created with 120 one-bedroom units and 36 with a two-bedroom configuration.

The apartments would be located on the second, third and fourth floors of the old factory building. The commercial space is to be developed on the fifth floor. Parking would be on the first level of the site.

When the project was announced in late 2020, it was estimated to cost $30 million. But the price has been revised upwards in recent months.

An announcement for the groundbreaking event said “the historic rehabilitation of the EJ Victory Building will revitalize an iconic ‘anchor asset’ and improve the connection between Binghamton University’s health sciences campus, the UHS hospital and the area north of Main Street in Johnson City.”

Workers have been busy on site since last summer to carry out preliminary work in preparation for major construction operations.