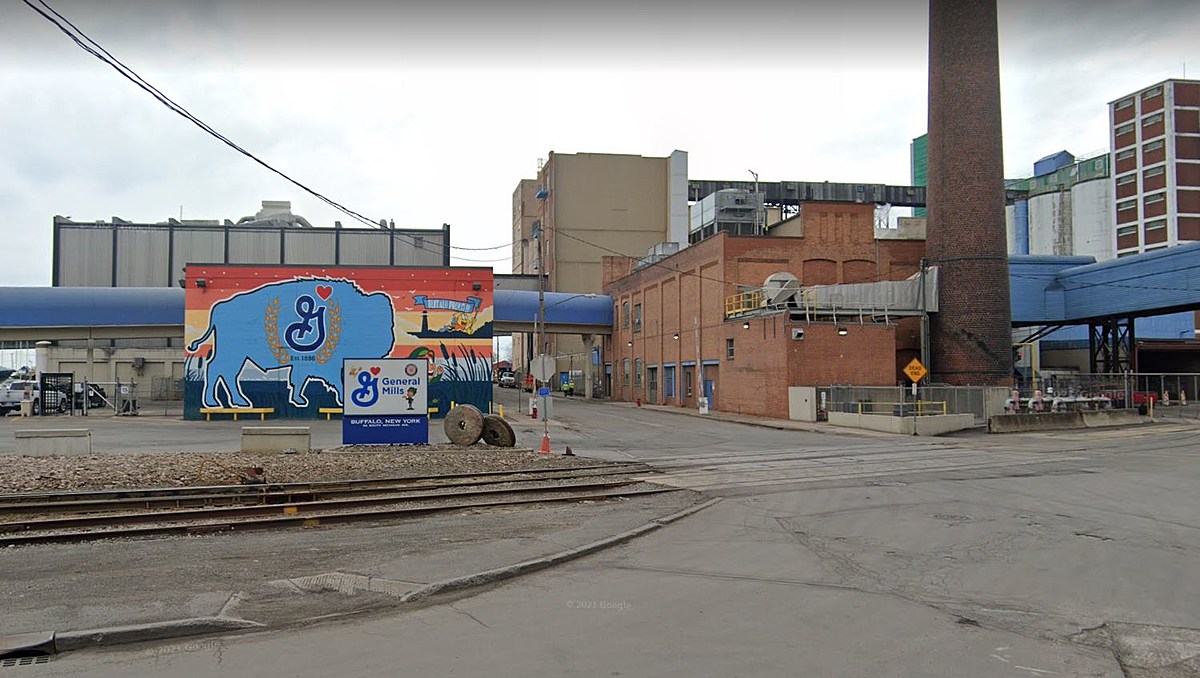 The Buffalo Bills will perform their last OTA of the spring this week at One Bills Drive in Orchard Park.

Next week, they will have their only mandatory spring minicamp, which begins on June 14. Every player must attend the minicamp, while OTAs are always voluntary.

The Bills’ new recruits will likely show up for training camp in July ahead of the veterans as they try to adjust to life in Western New York and work more with the coaching staff, so as they begin their journey in the NFL.

It has also become a tradition for the Bills to take their rookies around Buffalo, showing them around the area.

Last week, the Bills took their rookie tour and stopped at KeyBank Center to show rookies the Buffalo Sabers and Bandits locker rooms. They also took to the lacrosse field to try their hand at the game.

It seemed like all the Bills rookies were having fun on the field at KeyBank Center.

At the start of the video, Bills 2022 first-round pick Kaiir Elam got off the bus and said, “It smells like Cheerios,” in Buffalo.

They were near the KeyBank Center, and all Buffalonians know that the smell of the General Mills plant is strongest near the arena, by the canal, and near the Buffalo River and the grain elevators.

My favorite smell is when it’s Trix. Cheerios are great too, but when I’ve got that whiff of Trix in the air, you know it’s about to be a great day.