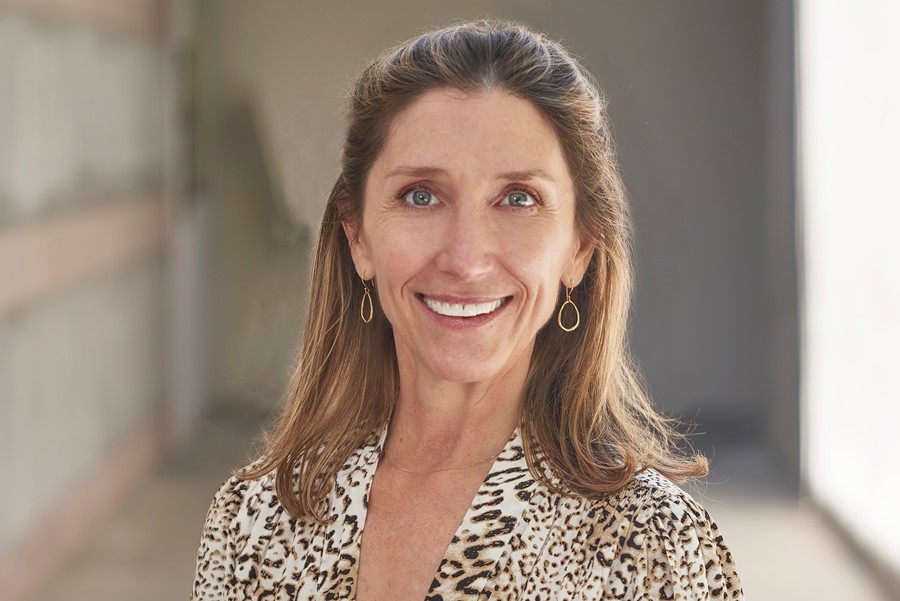 A former White House communications adviser, Smith has led the industry-funded group’s efforts since 1997 to improve and promote home entertainment as it evolves from videocassettes to DVDs, Blu-ray discs and the era digital today.

Under Smith’s leadership, the DEG is credited with helping to make DVD the fastest growing consumer electronics product in the history of the industry. In 2019, DEG launched the D2C Alliance Council as a working community within DEG to represent the global direct-to-consumer media industry and support its members to help build a strong marketplace to lead the new era of content consumption.

MPN: On the eve of the association’s 25th anniversary, tell us about DEG’s mission and how it has evolved with the industry.

Black-smith: DEG’s first mission was to support the product launch of the DVD format. At the time, our focus was on industry support and consumer adoption of the format. Many credit DEG’s efforts as the catalyst for the success of DVD as the fastest growing product in consumer electronics history.

As consumer interest in physical and digital entertainment has evolved, so has DEG. We’re here to serve the industry by helping to improve consumers’ experiences with the different ways they consume entertainment content in 2022 and beyond.

MPN: What do you think are the band’s three major achievements?

Black-smith: The DEG aims to create a unique collaborative environment to enable leading content, delivery, device and technology companies to work together to grow the category. Our goal is to help leading media and entertainment companies make informed decisions to grow their business. Here are a few :

But DEG’s proudest achievement is its ability to adapt to changing industry dynamics to support member companies in their efforts to grow the industry and improve content delivery to fans.

MPN: How has the pandemic changed the way DEG relates to and serves its members?

Black-smith: With members unable to travel and attend business meetings, we were able to bring executives together more quickly. This has allowed us to move projects and activities forward more quickly. DEG was quick to launch its Virtual Exhibits, curated video sessions highlighting relevant topics. The Expos have been so well received, attended by nearly 200 executives representing 50 companies on average in 2021, prompting staff to produce these events roughly every six weeks. Our localization exposure has even resulted in the formation of our ACDA (Advanced Content Delivery Alliance) Localization Committee, which is now focused on the need for a standard definition of quality in the localization industry.

DEG has always been a very active organization, providing personalized customer service to meet a variety of needs. We have put this at the forefront of what we are doing during the pandemic. Members have told us how much it means to them to be able to rely on us to bring pressing issues to committees, emerging trends at Expos, and give presentations to enable networking in an WFH environment.

I would be remiss if I didn’t thank Marcy Magiera, Andi Elliott and Jean Levicki from our team, who have been key to our success here. Everyone has been working tirelessly while navigating their own pandemic challenges.

MPN: There are now two major “alliances” within DEG: the Direct-to-Consumer Alliance (D2CA) and the Advanced Content Delivery Alliance (ACDA). How are they different from each other? How do they serve members differently from the DEG Core?

Black-smith: The D2C Alliance was created nearly three years ago to focus on companies with a direct-to-consumer offering. We wanted to steer the conversation away from the “streaming wars” and focus on the burgeoning business opportunities available and the exciting ways for consumers to get their TV, Film, News, Sports and Specialty content.

About a year ago, we analyzed our members. Originally a content owner-based organization, we’ve had a surge of member companies with products and services that help bring content to market. We brought their voices to the fore with the creation of the Advanced Content Delivery Alliance. Within ACDA, members are exploring new ways to improve content delivery. We are incredibly excited about the enthusiastic and helpful discussions and projects taking place within the Alliance. Through its Committee on Supply Chain Efficiency and Security, for example, the Alliance seeks to address barriers within workflows due to shrinking windows, extra work required for home entertainment window, security challenges, and the threat landscape caused by hackers.

These alliances allow DEG to shine a light on pressing issues that members are focused on. We are delighted with the support and participation we have received from members who join the committees and provide input on agenda items that we can tackle as an industry.

MPN: There was no annual DEG reception at CES in Las Vegas this year. When will the industry be able to look forward to this event again?

Our EnTech Fest is a B2B event on May 3-4 built around what’s new and upcoming content distribution and display technologies. This forum will allow companies offering products and services allowing the distribution of content to present their latest offers. EnTech will be different from other events in that we focus specifically on entertainment distribution products.

EnTech Fest will also have a special section dedicated to start-ups. Start Up Alley, as we call it, will allow fledgling companies to pitch in front of leading entertainment and tech companies.

We are delighted that companies such as Blu Digital Group, Dolby, DTS, Google TV, Intel, Looper Insights, NBCUniversal, NPD Group, Paramount, Synamedia and WarnerMedia are already supporting EnTech and, in some cases, Start Up Alley in particular.

And, yes, EnTech will also be special because our annual reception will be held at that time!

MPN: And now tell us the story of Amy Jo – how did you get involved in DEG and why?

Black-smith: Prior to the launch of the DVD format, I was introduced to Warren Lieberfarb, the “Father of DVD”. Warren asked me to lead the consortium to support the global launch of the disc format for two to three years. As Warren described it, if we are successful, the DEG will no longer be needed. And if we don’t succeed, the DEG won’t be needed either.

How we have been able to constantly adjust our program to best meet the needs of the industry is what I am most proud of. Many leaders of the DEG Board of Directors have been instrumental in this regard. Hats off to Bob Chapek, Ron Sanders, Mike Dunn, Mike Fasulo and Eddie Cunningham, to name a few. And our current trustees who have been instrumental in leading DEG during the pandemic, including Jim Wuthrich, Dan Cohen, Matt Strauss, Andrea Downing, Rick Hack and Bob Buchi.

The DEG is only good if the people who participate in it do it. The organization is strong thanks to all the smart and forward-thinking executives that rely on the DEG. We are happy to know that they rely on DEG to be their organization to support the many emerging ways of delivering content. I am proud to be part of the DEG family. Our thanks to the many collaborative partnerships we have in the industry, including MPN.