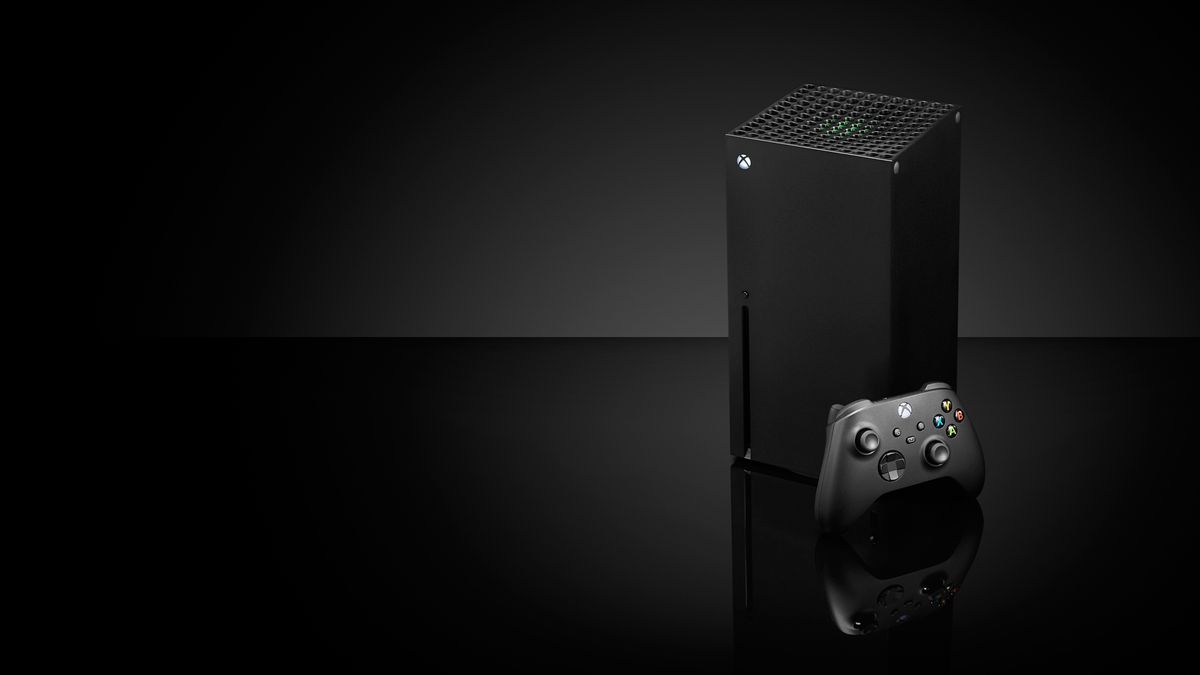 How to Play Blu-ray Movies on Xbox Series X

If you’re looking to watch movies on your Xbox Series X using Blu-Ray discs, we recommend going to the Microsoft Store on your console and downloading the Blu-ray player if you don’t already have it. do. It’s only 28.4MB, so it won’t take up much space on that 1TB SSD, but it’s necessary if you want to play Blu-ray movies on Xbox Series X. If you’re looking for more info on discs that work in an Xbox Series X, due to console backwards compatibility, be sure to check out our separate guide for details.

When it comes to compatibility, there are some Xbox Series X region locks you should be aware of. Just like the Xbox One, most Blu-ray movies are locked to the region your console is from to prevent you from playing media from other territories. However, if you have Ultra HD Blu-ray discs in your collection, you will be able to play them on your Xbox Series X without fear, as they are all region-free.

Still, if you’re planning on picking up Blu-ray movies to play on Xbox Series X, it’s worth knowing about the following region lock restrictions before committing to a purchase: