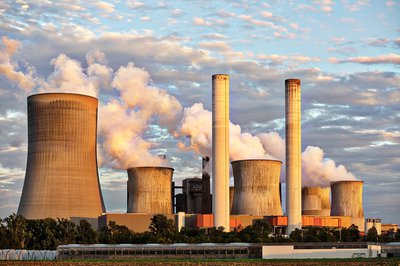 It’s almost time for the weekend! Let’s take a look at these five things you need to know before you leave the house:

Umgeni Water said the Wednesday this Eskom will close a power station in Howick, west of Durban, on Thursday to carry out maintenance work on the Midmar Water electrical infrastructure works.

Read more: Eskom management “doing everything they can” – Ramaphosa

Four people have been arrested in connection with the shooting at a Pietermaritzburg tavern that left four dead and eight injured.

More than 12,000 people have signed an online petition on change.org calling for the United States Tennis Association (USTA) and the U.S. government to allow Novak Djokovic to compete in the U.S. Open. He cannot enter the United States due to rules that require travelers to be fully vaccinated against COVID-19.

Netflix Inc. said they lost 970,000 subscribers from April to June. They plan to launch an ad-supported tier next year.

Statistics South Africa released its latest consumer price index, showing that annual consumption price inflation crossed the upper limit of the reserve bank target range for the second consecutive month. Inflation was recorded at 7.4% in June 2022, compared to 6.5% in May 2022.

Read more: The World Bank creates a fund to better prevent and respond to pandemics