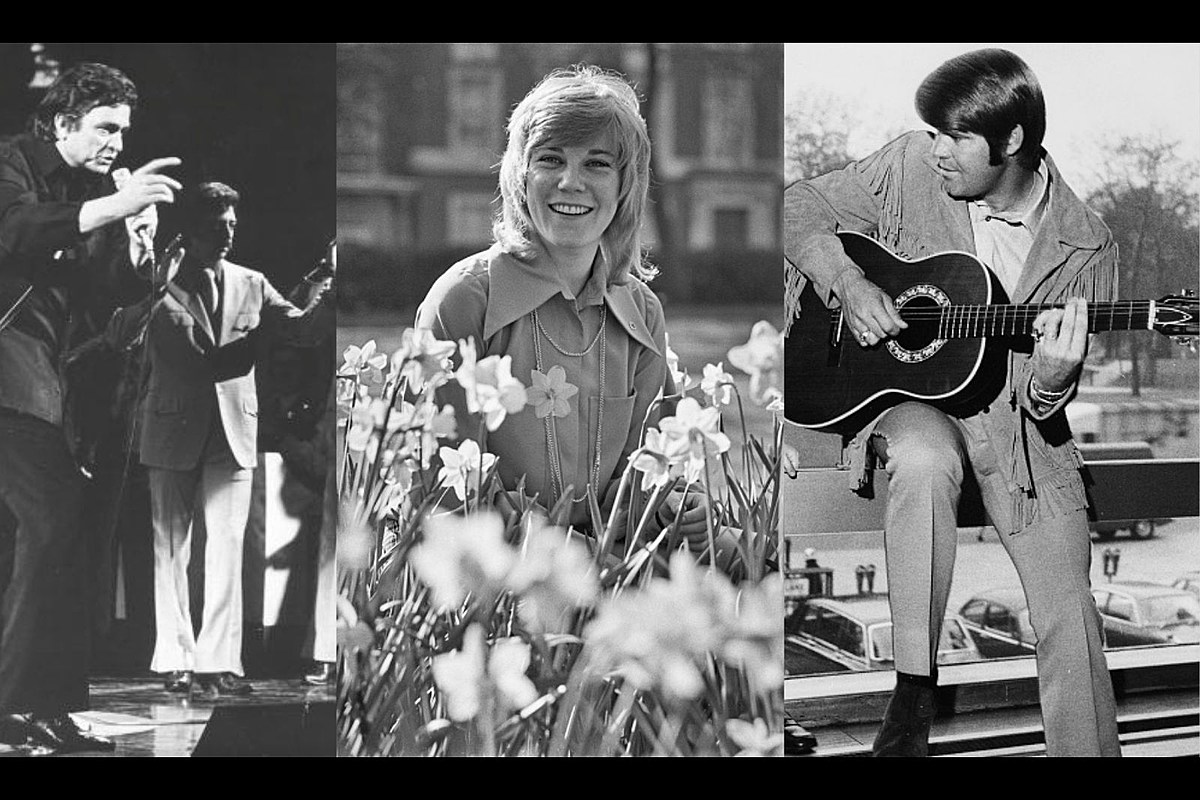 The Executive Inn Showroom Lounge hosted many major concerts from 1977 to 2008. It’s Throwback Thursday, so join us as we revisit some of the biggest and best acts of the 70s to take to the stage in Owensboro . From Johnny Cash, Sammy Davis Jr., Glen Campbell, Wayne Newton and every musician in between, it’s been a memorable decade in Owensboro!

I have so many fond memories of the Showroom Lounge in downtown Owensboro. My first visit to the Executive Inn Rivermont was when I visited in 1993 for a Waxworks convention. I was just a small town girl, so you can imagine how I felt when I first walked through the doors. It was the tallest high rise hotel I have ever seen. The Showroom Lounge was so bright, welcoming and spacious. I had no idea that in October 1994 I would be moving to Owensboro and spending a lot more time there.

Entrepreneur Bob Green had a vision for the Owensboro waterfront in the 1970s. Although he had many accomplishments in his lifetime, the most significant that affected the Owensboro community was the construction of the Executive Inn Rivermont. He already had Executive Inn locations in Evansville and Vincennes, but turning his vision to downtown Owensboro created decades of tourism and entertainment. The 250-room hotel and convention center opened on October 14, 1977. More rooms will be added during the construction project.

When the Executive Inn opened, there was a big party. The animation of the inauguration took place in the International Rooms because the Showroom Lounge was not quite finished. By the time Charlie Rich was invited to be part of the celebration, he already had two number one hits, “Behind Closed Doors” and “The Most Beautiful Girl.” He was at the peak of his career! Comedian Woody Woodbury also took the stage during the Grand Opening Ceremony. Woodbury was a beloved comedian, actor, and talk show host who dominated the 60s. Everyone was singing, dancing, and laughing at the event! Here are the biggest artists who took the stage at the Executive Inn Rivermont in the 70s.

These are just a few of the exceptional artists who came to play at the Showroom Lounge in the 70s. Have you seen any of these performances? What was your favourite? Join us as we reminisce and soon celebrate the most popular performances of the 80s. This decade provided music from Donnie & Marie, Reba, The Judds, Marshall Tucker Band, and more!

Here is a great video to keep the memories alive.