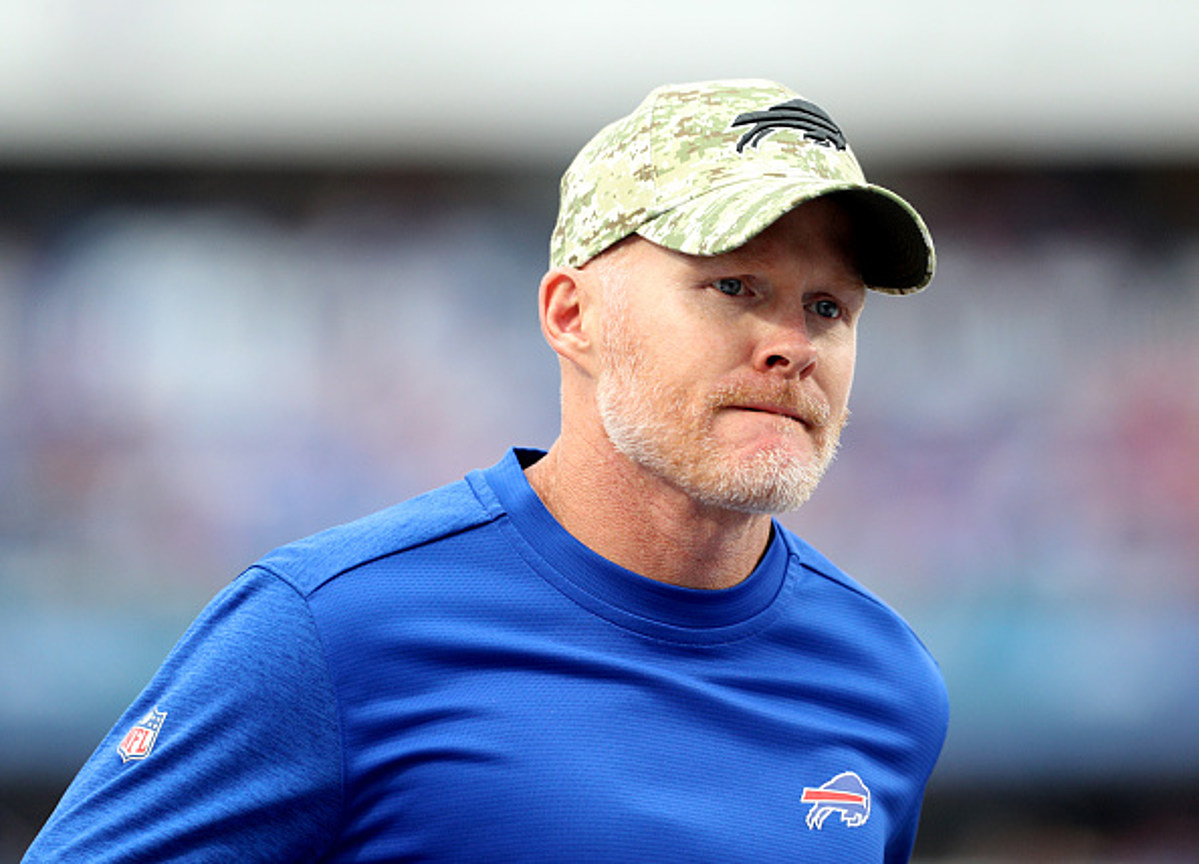 The National Football League is gearing up for Super Bowl 56, which will be held in Los Angeles on Sunday and wrap up the 2021 NFL season and playoffs.

The Rams and the Bengals will face off, in what is a game few have likely predicted, especially the Bengals representing the AFC.

In case you didn’t know, former Buffalo Bills offensive lineman Quinton Spain is on the Bengals as a starting left guard.

Spain was undrafted in 2015 and spent the first four years of his career in Nashville with the Tennessee Titans. He signed a one-year contract with the Buffalo Bills in 2019 and a new contract extension in 2020.

However, Spain was benched a few weeks into the 2020 regular season and was finally released in October. He signed with the Bengals 10 days later and now protects Joe Burrow.

Many fans, as well as the Buffalo media, wondered why Spain was out? He received a contract extension ahead of the 2020 season and it’s rare for a player to be cut so soon after a season; especially a player who was previously a starter.

On Wednesday, some light was shed on this 2020 situation between Spain and the Bills.

Spectrum News Buffalo’s Jon Scott, Spain, said this week that he and Bills head coach Sean McDermott disagreed, and Spain asked the team for his release, which was granted after some resistance.

Spain added that he felt the Bills were “trying to ruin my career”. This after saying the Bills brought in a guy they (the Bills) wanted to play, which resulted in Spain being benched. You can watch the full video below.

It’s disappointing that Spain were released just weeks into what would be a magical season for the Bills. It’s at least nice to hear his side of things and get some insight into what exactly happened.

Did these free agents last play as Bills?