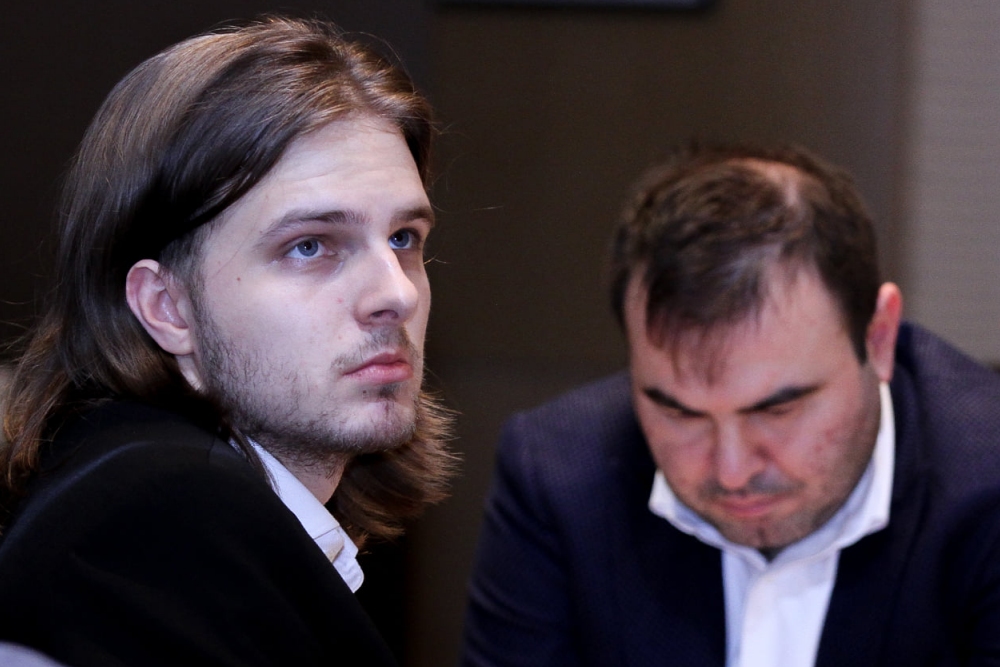 Before the last day and the last two rounds of the Rapid Tournament Report was the only first, followed by Caruana and Karjakin.

In the first five rounds, the Hungarian lost only to Caruana (after a tie-break from Armageddon), but he won all of his other mini-matches without a tie-break.

However, the sixth round resulted in another loss for Rapport. He lost the first game against Shakhriyar Mamedyarov and was unable to rebound in the second game. 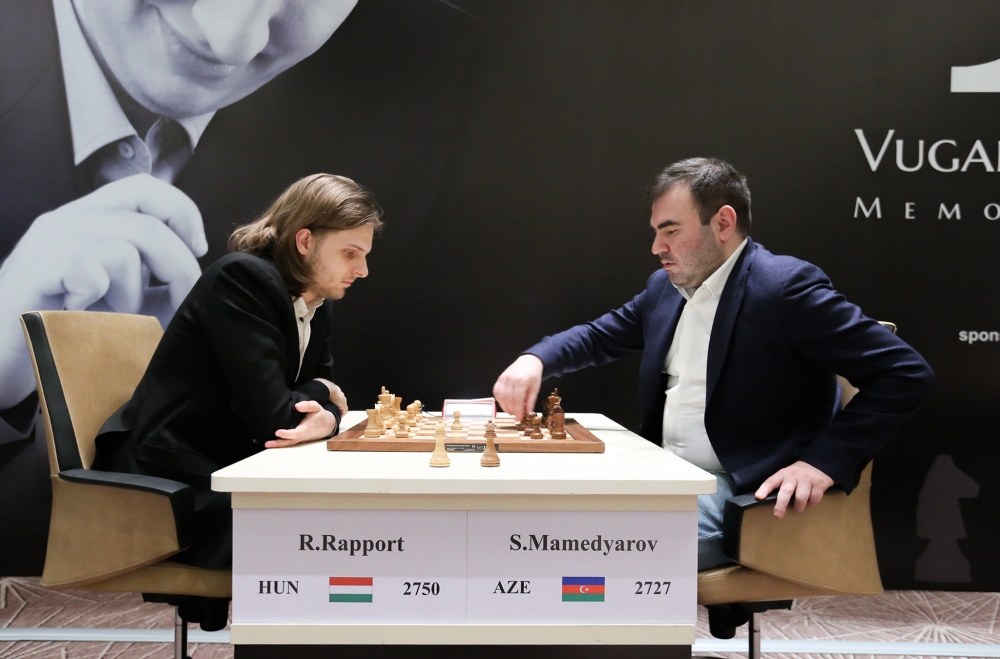 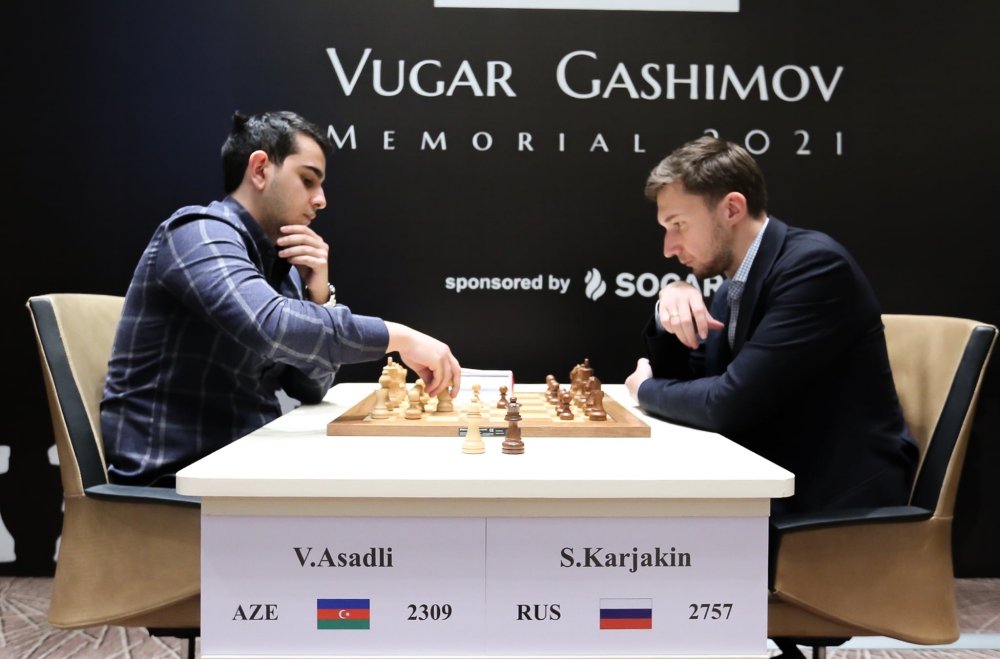 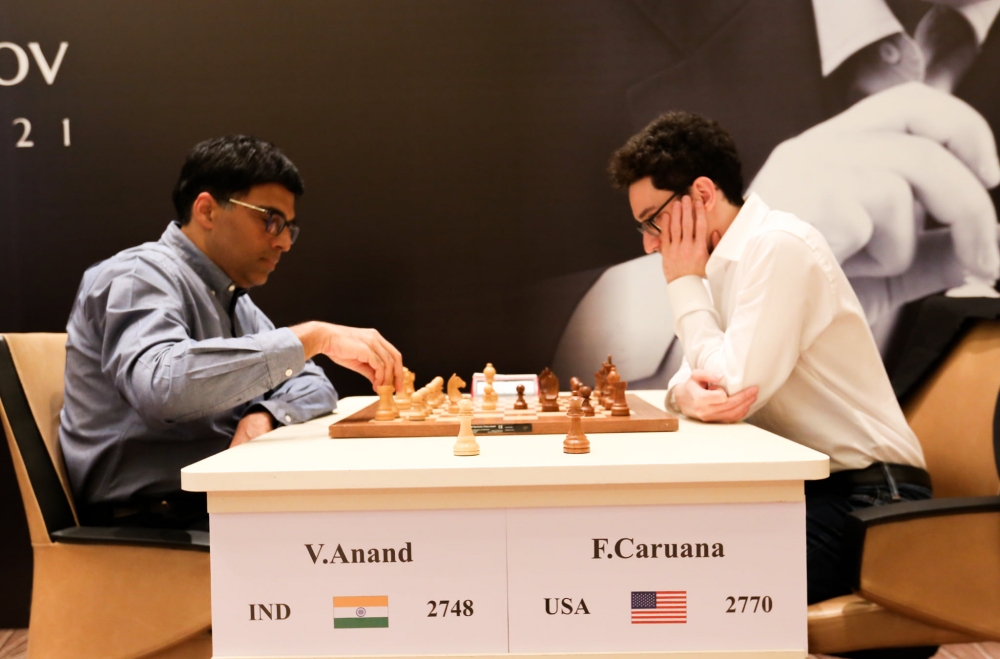 But Rapport bounced back in the final round with a clear victory over David Navara.

Meanwhile, Caruana lost his crucial match against Mamedyarov while Karjakin got a “triple” against Rauf Mamedyov.

Thus, Rapport and Karjakin share the first place with 16 points each in the end. Caruana and Mamedyarov share third and fourth places with 14 points each.