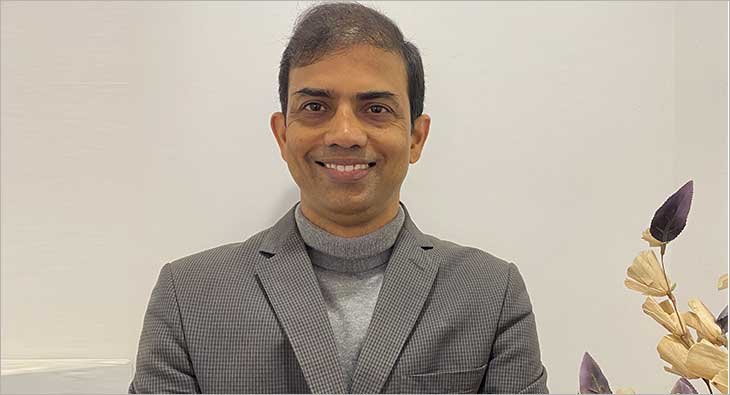 “Ad-Supported Video-on-Demand (AVOD) Is the TV Disruptor of 2022” – this headline from AdAge (December 2021) says it all. The pandemic has disrupted linear television like never before. The simultaneous release of “Black Widow” both in theaters and on Disney+, is a strong indicator that streaming has solidified its place in the media mix. After a huge growth phase, subscription video on demand (SVOD) platforms like Netflix, Amazon Prime Video, Disney+ and others have started to experience slower growth – AVOD is expected to grow faster over the next 2 years.

The evolution of video on demand: Video on demand content has evolved over time. Over the past decade, linear TV (live TV, broadcast in our living rooms) has given way to on-demand TV (VCRs in the 80s/90s, DVD libraries in the 90s/00s, recorders digital video (DVR) in the 00s/10s. As technology evolved and the Internet became ubiquitous, OTT (SVOD/AVOD) became the face of on-demand content.

India’s streaming content figures are lower – satellite TV continues to be the biggest TV viewing platform. However, Digital Adex continues to grow – at a faster rate than the growth of the overall Adex – primarily at the expense of TV and Print Adex. This, despite the predominance of (linear) television as a mass medium.

TV’s revenue model has traditionally been top-down (led by large national advertisers, seeping into regional brands at best) while Digital Adex has been bottom-up (millions of businesses/SMEs/entrepreneurs/independents have found their market through Facebook/Google Ads). Each has their strengths and played their part in the media mix pretty well until…online video started to challenge television.

The last 2 years of the pandemic have encouraged (media) consumers to try new things – especially when linear TV has been challenged to deliver new content for a considerably long period in 2020 and pay TV application had an overabundance of content. Today in India, the big OTT channels can deliver 180-400 million unique monthly active users (MAUs), while some of the top national broadcasters (combined across all their genres/language offerings) can deliver 700-750 million unique viewers in a month. Yes, TV continues to offer Big Reach; but the scope of AVOD can no longer be ignored.

Today (linear) television needs to look back on some of the opportunities it gave up in the past. Geo-targeted advertising was one such technological opportunity, which Indian broadcasters may not have taken seriously. Bottom-up in nature, geo-targeting appealed to local/regional advertisers who did not need/wanted to go national. They got the best of both worlds: larger-than-life TV ads and an imprint that stayed relevant. A tech company and two national broadcasters have dabbled in geo-targeting, but no one has tried long enough to create an ecosystem around it. Cable and satellite are two slices of the linear television pie in the United States. Why couldn’t we create two footprints: geographically focused and national, for television in India?

At Mediant, geo-targeting has helped us to help a state government (in the Hindi belt) dramatically change awareness of and people’s participation in its welfare programs. By moving from regional channels to geo-targeted national channels, the reach of their TV plans increased 4-5x with only 1.5x budgets. Today, these options are no longer available to them.

Broadcasters and media planners know that every major national advertiser also has local/regional issues they wish to address, in addition to a national media plan. Geo-targeting will solve communication problems for advertisers big and small.

Today, AVOD options have found a lot of traction for the same geo-targeting, albeit via OTT. Sports broadcasting also leveraged regional feeds for IPL/International Cricket.

The Indian Broadcasting and Digital Foundation (IBDF) and its members can preside over 2 major strategic steps:

It’s time for television to “advertise”!

Disclaimer: The opinions expressed here are solely those of the author and in no way represent the opinions of exchange4media.com