HBO Max will remove 36 titles, including 20 originals, from streaming 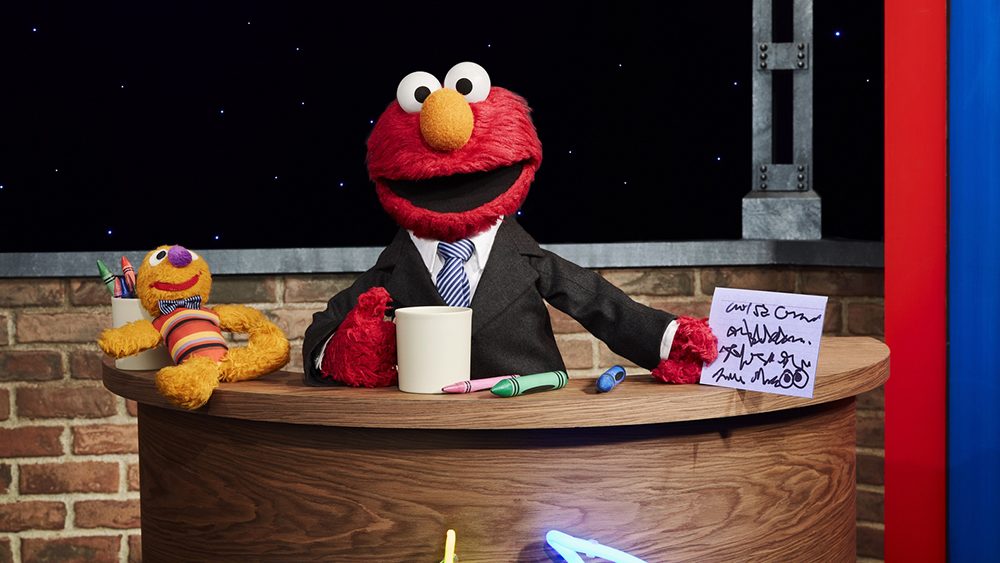 HBO Max will remove 36 titles from its service this week, Variety confirmed.

A spokesperson for HBO Max attributed the decision to the platform’s impending merger with Discovery+, which is also owned by Warner Bros. Discovery.

“As we strive to bring our catalogs of content together on one platform, we will be making changes to the content offering available on both HBO Max and Discovery+,” the HBO Max statement read. “This will include the removal of certain content from both platforms.”

Removing the titles from streaming would also help Warner Bros. Discovery cut costs by removing less-watched programs to save money on residuals. The exact date or time the securities will be withdrawn has not been announced.

Although HBO Max has removed several titles in recent weeks, including several films from Warner Bros. and HBO TV shows such as “Camping,” “Vinyl,” “Mrs. Fletcher” and “Run,” the latest announcement represents the largest amount of titles to be pulled from the service. Additionally, 20 HBO Max original shows will be pulled from the platform, including teen drama “Generation,” the animated anthology series “Infinity Train,” the holiday-themed reality show “12 Dates of Christmas,” and the “Sesame Street” spinoff “The Show Not Too Late Starring Elmo.” It is currently unclear whether they will be made available on DVD or rental services, or whether their removal will render them completely inaccessible.

Minus an “unspecified select group of ‘Sesame Street’ specials”, the full list of titles up for grabs is below.