Here’s the correct order in which to watch Battlestar Galactica 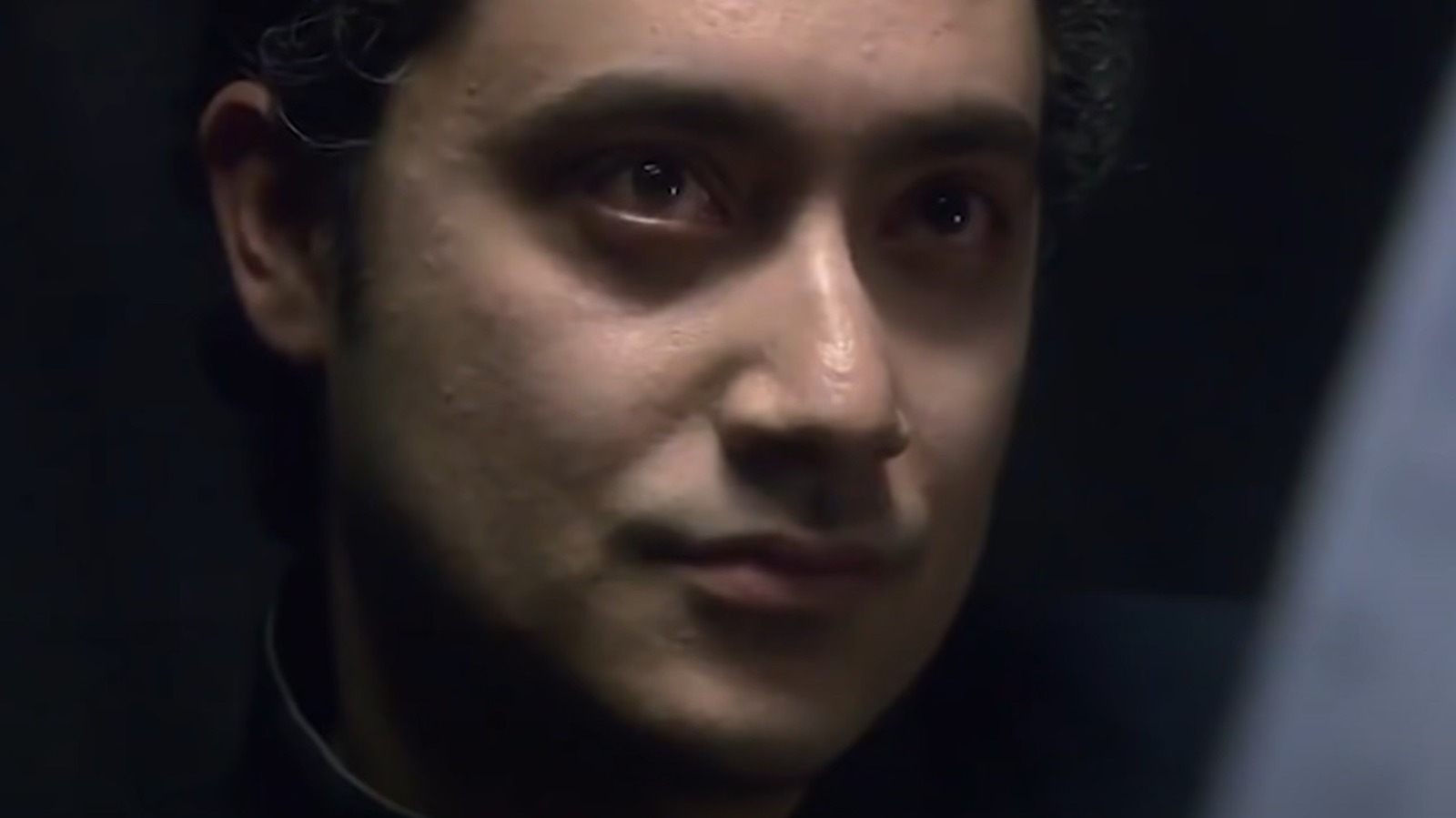 Released in 2003, the “Battlestar Galactica” miniseries served as a backdoor pilot for the reimagined series. The remake would come after decades of failed attempts to revive the series, including Richard Hatch’s 1999 trailer “The Second Coming,” which the original Captain Apollo actor wrote, starred in and directed. When David Eick and Ronald D. Moore came together to write a “Battlestar Galactica” miniseries for Universal in 2002, Moore developed a story that could easily translate into a weekly series if picked up.

The three-hour miniseries had a lot of ground to cover, effectively setting up the show’s story and showcasing the show’s engaging ensemble cast. Four decades after a devastating war between the Twelve Colonies and the Cylons ended in an armistice, the Colonials have become increasingly content with their technology and security. When the Cylons launch a surprise nuclear attack, devastating the planets the Colonials called home, only starships not connected to the grid survive. Led by the essentially decommissioned Battlestar Galactica under Commander Bill Adama (Edward James Olmos), the roughly 50,000 human survivors go on the run – but there are secret Cylon agents lurking among their ranks.

Although the story takes a while to cut to the chase, it’s easy to fully immerse yourself in the reality of the Colonials and the peril they face. As AV Club’s Sonia Saraiya observes, the miniseries offers “a kind of world-building best suited to never-ending franchises – the multi-book series, the movie trilogy, the serialized TV show”.