History of Benton Co.: Graham Island of the Mississippi River 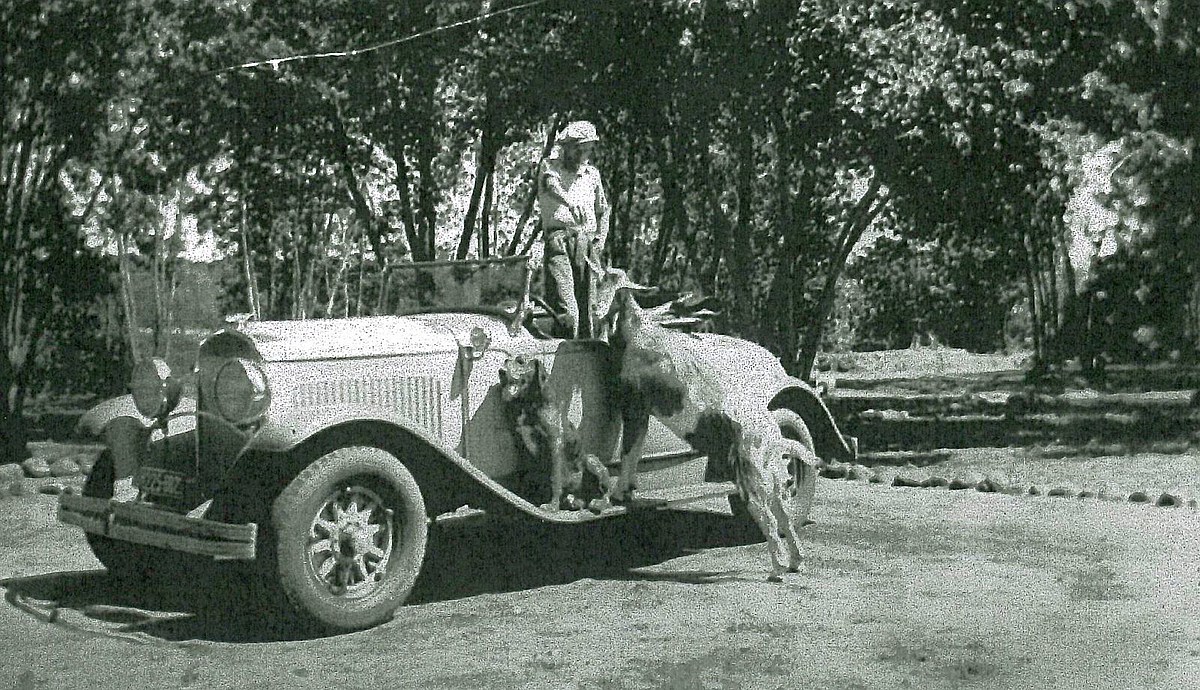 SARTELL – It’s now a home for eagles, but for decades the island in the Mississippi River below the Hope Bridge on Highway 15 was home to people.

Executive Director of the Benton County Historical Society Marie ostby says that “Graham Island” originally belonged to AA Wright, but he did nothing with the earth. In the early 1900s, Wright sold the property to Edward Graham.

Mr. Graham decided to go there, clear-cut and build a tent, then a cabin, and finally a two-room cabin there. He has set up his own little world on his own little island.

Graham owned 15 acres where he raised mink, raccoons and goats. He also had a dog and a pony.

He was selling items of his mink and raccoons and at the end of a newspaper ad it says he’s on Graham Island, but meet me at the pier. So people knew he was there.

Ostby says Graham mainly used a boat to get to the pier on the Sauk Rapids side of the river. He talked about building a bridge, but that never happened. During the years when the level of the river was low, he crossed the river in his car.

Graham and his wife had their own power plant and they installed a telephone on the island.

Graham lived on the island until the day of his death in 1960.

Ostby says who owned the island after that is not clear until the 1990s, when Sauk Rapids annexed it to the city. In 2008, Sartell bought it from Sauk Rapids to preserve the island as a habitat for eagles.

Ostby says there have been a few local legends over the years on Graham Island. The first is that a Pony Express rider was being chased by a gang of bandits and buried his bag on the island before he could be captured. Another is that $ 30,000 in gold was lost in the river by a military pay car. She says that to her knowledge no treasure has ever been found there.