House of the Dead: Remake Review 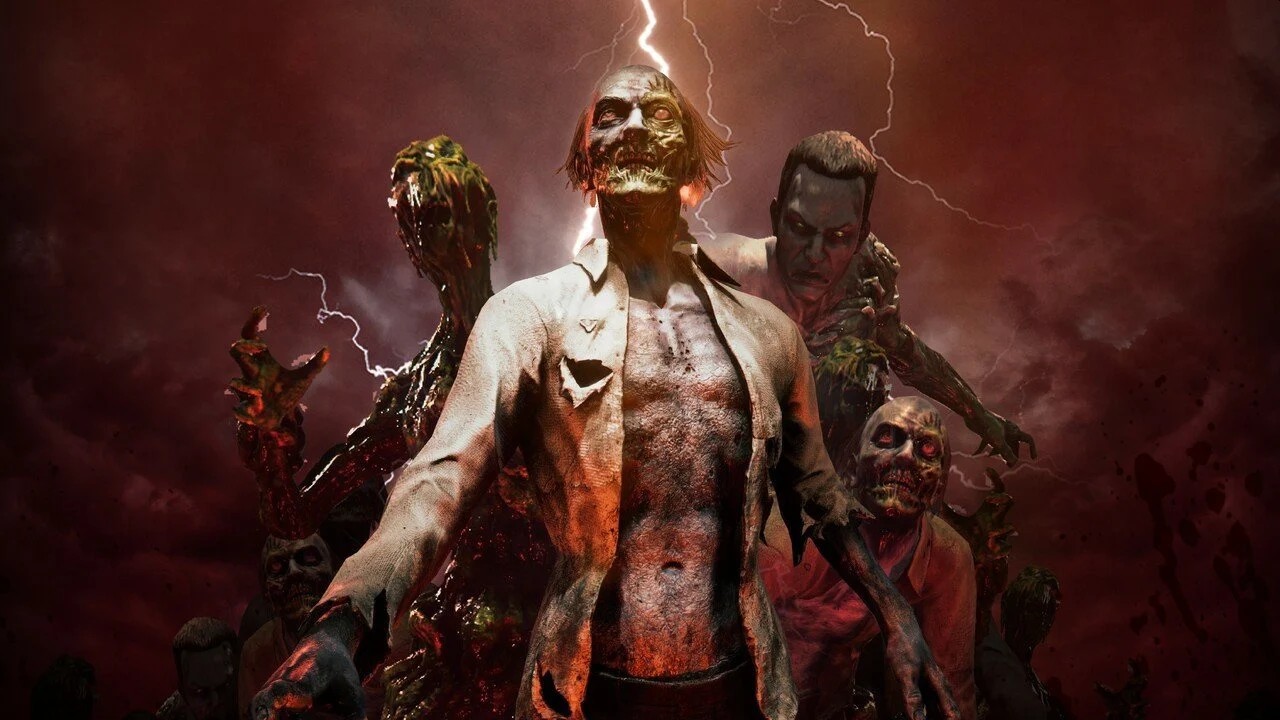 By picking up The House of the Dead: Remake, I allowed myself a little trip down memory lane. Along with Resident Evil, The House of the Dead, a light arcade classic from the mid-90s, did more for the zombie community than all the empty-talking politicians. This pulpy rail shooter was a literal blast and one of my favorite arcade games from my tender years. I tried to readjust the amount of money that bastard swallowed for inflation and came to a cold realization. I could have gotten a solid used scooter for all the parts that went into that infested hole.

Towards the end of the last century, La Maison des Morts emerged from the constraints of the arcade cabinet. It went cross-platform (Sega Saturn and Windows PC) and spawned numerous sequels that premiered on even more consoles after Saturn and, later, the Dreamcast demise. It even caught the eye of filmmakers, including Uwe Boll, which resulted in some horrifying direct-to-DVD movies. Given the prevailing reboot culture, it’s a small miracle that so far no one has attempted to remaster or remake the original 1996 game.

House of the Dead: Remake is exclusive to Nintendo Switch. Why Switch from all platforms? Probably because of the gyro controls which could mimic the plastic light guns used on the original machine. Too bad you try it once and forget it. I played the game extensively for a week and concluded that the Pro controller in normal mode offers the best accuracy. The House of the Dead: Remake is a rail shooter. There are no clever maneuvers here, no quick dodging when in danger – precision is all you have. If you suck at headshots, you won’t reach great heights here.

The game consists of four chapters and the pulpiest zombie narrative there is. You must stop the evil scientist from unleashing his creations on the world by invading his mansion armed with a gun and ten coins. Yes, the game simulates the arcade unit by allowing you to continue the game ten times after expiration, or even more if you pay in earned score points. After a bit of practice, this should be more than enough for everyone to get through all the chapters in continuity. Enemy spawns fixed; Once you become familiar with their emergent and offensive patterns, you will need fewer virtual quarters for each attempt. 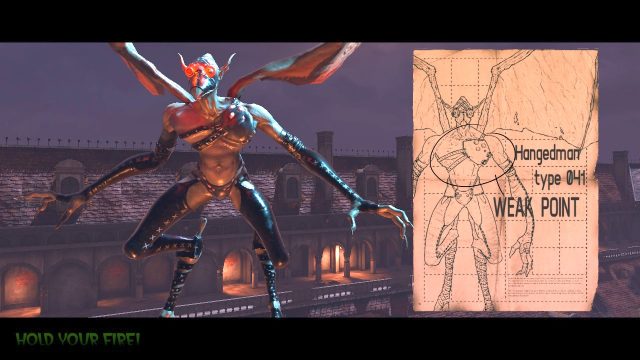 The undead you fight come in all shapes, sizes, and degrees of weirdness. There are regular zombies, fat zombies, armored and armed zombies, cyber zombies, lumberjack zombies, bats, maggots, flying demons… Some enemies are squishy, ​​others have weak points visible, some can be eliminated by preemptively shooting explosive objects they rush towards you, etc. Headshot is a (mostly) universal cure for all types of humanoids, so you should always aim for that sweet spot between the eyes.

As in any rail shooter, your control is limited to crosshair movement, firing, and reloading. Besides aiming, the skill part of this simple setup is making quick decisions about targets and when to reload. Prioritizing a zombie with a fast attack range over a melee zombie that would reach you seconds later is the simplest example of winning strategy. But murder isn’t everything. You are also responsible for rescuing the dozen scientists. The game usually gives you a split second to react and protect these guys from immediate danger. They sometimes provide you with first aid kits, access maps or advice for alternative routes. Also, rescuing scientists is a prerequisite to unlock the secret arsenal and additional weapons which make the game much easier. 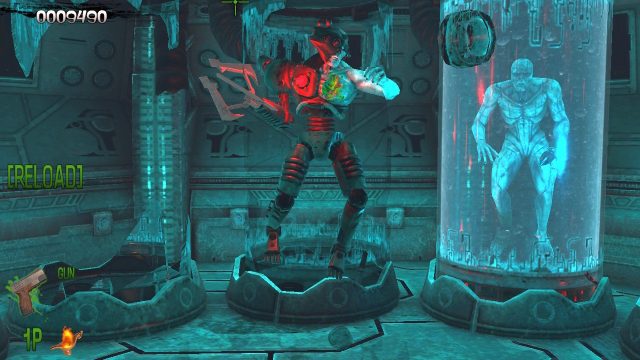 Alternate paths through each chapter provide solid replay value. Ways to deviate from the default route are often obvious, like pulling a padlock on the hatch in front of you. Sometimes the branching depends on saving the scientist or hitting a hidden switch or something else. Each path offers unique challenges and enemy spawns. Moreover, diversion via multiple parts is essential to get all the internal achievements of the game.

After mastering the original mode, you can test your mettle in a Horde mode. It features the same maps and chapters, but fills them with more enemies, up to fifteen times more in some sections! Suffice to say, you won’t have much luck here without access to unlockable Secret Armory weapons. You can play the game in local co-op, co-op or competitive which makes everything easier. Unfortunately, there is no online alternative.

Something is rotten in the state of Denmark 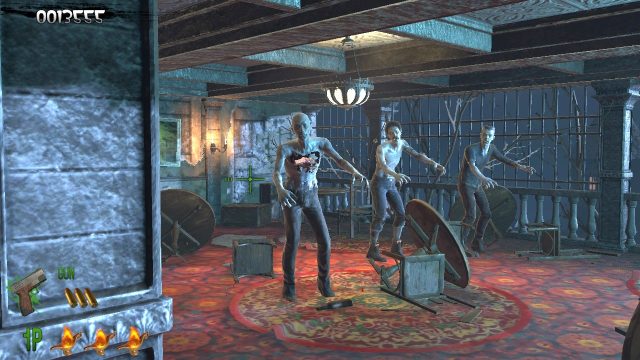 All is not ideal in Zombieland. From occasional microfreezes and horrible menus to unusually long load times and subpar graphics, a lot of things are semi-problematic. Yes, it makes sense to look into GFX more as it is not a humble remaster but a bold REMAKE where things were meant to be redone for the modern platform. Nintendo Switch is definitely not a hardware powerhouse, but it can acceptably run The Witcher 3 and Doom Eternal. So what’s the excuse here? It would be unfair to label it a half-fictional remake, but most certainly, it’s not the best possible reimagining.

The House of the Dead: Remake is a piece of gaming history long absent from modern platforms. This would be a tricky recommendation for the general public, as rail shooters went out of fashion a very long time ago. At least it’s reasonably priced.