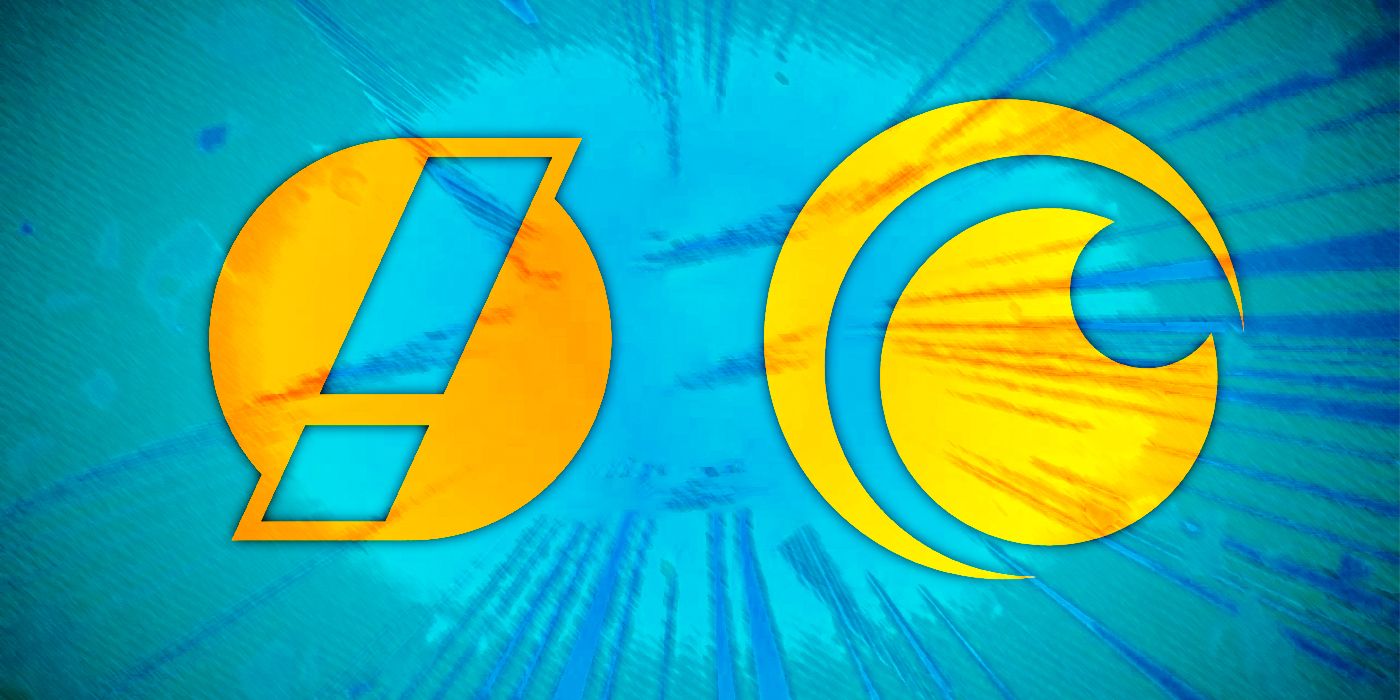 The deal was announced to the public on August 4; it is currently unknown how much Crunchyroll paid for the service, and the terms of the contract were not disclosed. However, this purchase is known to include Right Stuf’s distribution subsidiary, Nozomi Entertainment. Crunchyroll said the acquisition was aimed at increasing its e-commerce product offering.

This merger has anime fans very excited. At its core, Crunchyroll’s acquisition of Right Stuf’s e-commerce and logistics network and framework will make it easier than ever for fans to obtain physical anime merchandise. This may lead to several popular Crunchyroll shows getting their long-requested physical DVD and Blu-ray releases. It will also make it easier for fans to obtain other physical merchandise from their favorite franchises, including statues and posters.

Most notably, it will simplify physical manga distribution for Crunchyroll, allowing it to compete with several other popular manga distributors, especially Viz Media. This will likely lead to increased corporate synergy, allowing Crunchyroll to distribute every part of the properties they license, from anime to manga and even merchandise, giving it greater profits while allowing fans North Americans to access everything they want in one place.

It could also lead to Crunchyroll licensing and distribution of more shows per year. Right Stuf has an extensive catalog of licensed anime – many of them through its subsidiary Nozomi Entertainment – so Crunchyroll being able to leverage Right Stuf’s licensing and existing relationships means the streaming platform will be able to to bring more programs to the public. Many fans will be happy to have all of their favorite anime in one place, as it can be tiring to need lots of streaming subscriptions to watch your favorite shows.

However, some are worried about one company monopolizing the anime market. Due to the Right Stuf and Funimation mergers, Crunchyroll controls a good percentage of the North American anime and manga market. This robs consumers of choice, and this lack of options could lead to large-scale price increases as Crunchyroll no longer has to compete with other streaming and distribution platforms. A lack of competition could also lead Crunchyroll to become complacent, choosing not to fix problems or reduce the quality of its service because it already has a captive audience.

Related: Is The Chainsaw Man Anime Too Limited With Its Advertising?

It’s also bad for workers in the North American anime and manga industries; the lack of competition could drive down wages and give workers who aren’t employed by Crunchyroll fewer places to work, forcing them out of the industry to support themselves. Over time, this could lead to the talent pool drying up.

It also means that Crunchyroll can control what is shown and broadcast in North America, allowing it to impose its own personal standards on the medium. It can already be seen – due to the Crunchyroll merger, Right Stuf removed its Erotica section, forcing users who had previously ordered products from this category to use a new site to complete their order.

RELATED: Is The Chainsaw Man Anime Too Limited With Its Advertising?

This has led some to wonder what other content rules Crunchyroll might implement in the future; there are concerns that he may effectively ban shows or media he dislikes, preventing those franchises from reaching North America. Especially since there has been a tradition of online content rules that have grown rapidly and become more restrictive over time. This could make some popular or creative franchises inaccessible to American fans, as those shows won’t have alternative cast options.