How to Play or Convert Xvid Files 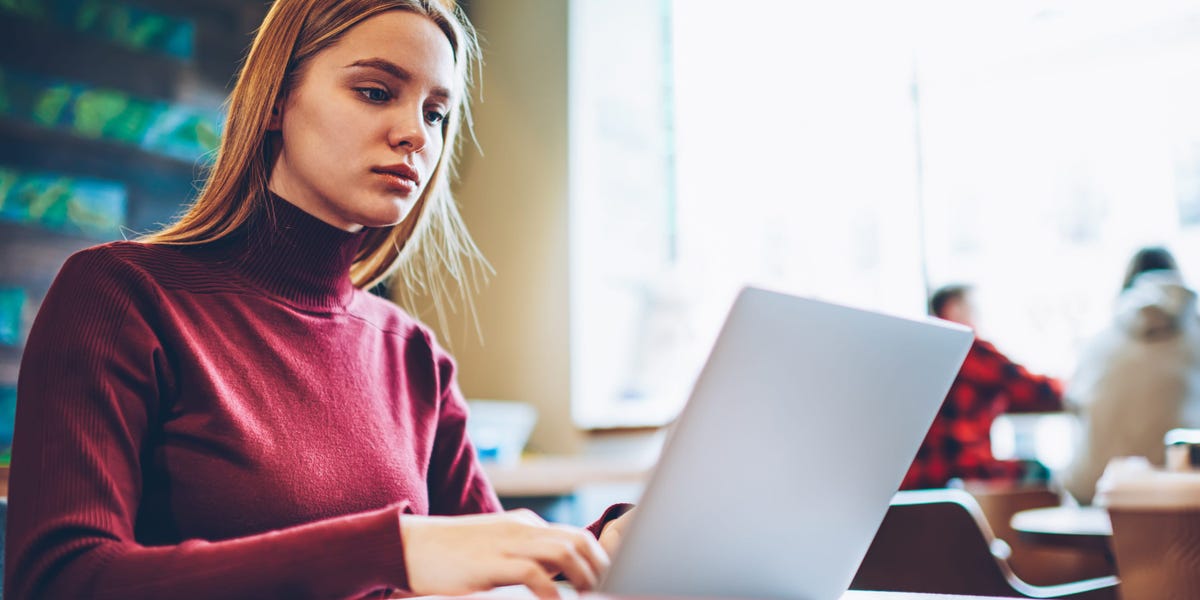 One of the disadvantages of working with audio and video files is that there are many different file formats, and not all of them are easily read or universally compatible with the software you commonly use.

Xvid is a codec designed to highly compress video files using the MPEG-4 Part 2 ASP format. Xvid is a free file format distributed under the GNU General Public License (GPL), so it’s not uncommon to come across this type of file when downloading videos online.

How to Play Xvid Files

The good news is that playing Xvid files isn’t particularly complicated; there are a plethora of devices and apps that can decode and play Xvid.

How to Convert Xvid Files

If you want to convert an Xvid file to another format, you have several options. If you are looking for a quick and free option, try one of the many online converters. These converters are hosted on a website; just upload the Xvid file, click the button to start the conversion process and upload the converted file. The conversion usually takes a few minutes, depending on the size of the original Xvid file. Two common converters include Convertio and Office-Converter.

The downside of these online converters is that they usually limit the maximum file size you can download and convert. To convert large files, you may need to purchase a commercial video utility like Handbrake or Miro.

If you are unable to play a video file, the file may not actually be an Xvid file – you may have misinterpreted the file extension or the file may be mislabeled. Keep in mind, for example, that while Xvid and Divx files share a common history and have a lot of technology in common, they are different file formats and not all Xvid files will play on Divx devices.

If you can’t play a file, try converting it using one of the tools described in the previous section. It’s possible that a file converter could turn it into a more common file format that plays fine.