How to Set Up and Program a Universal Remote 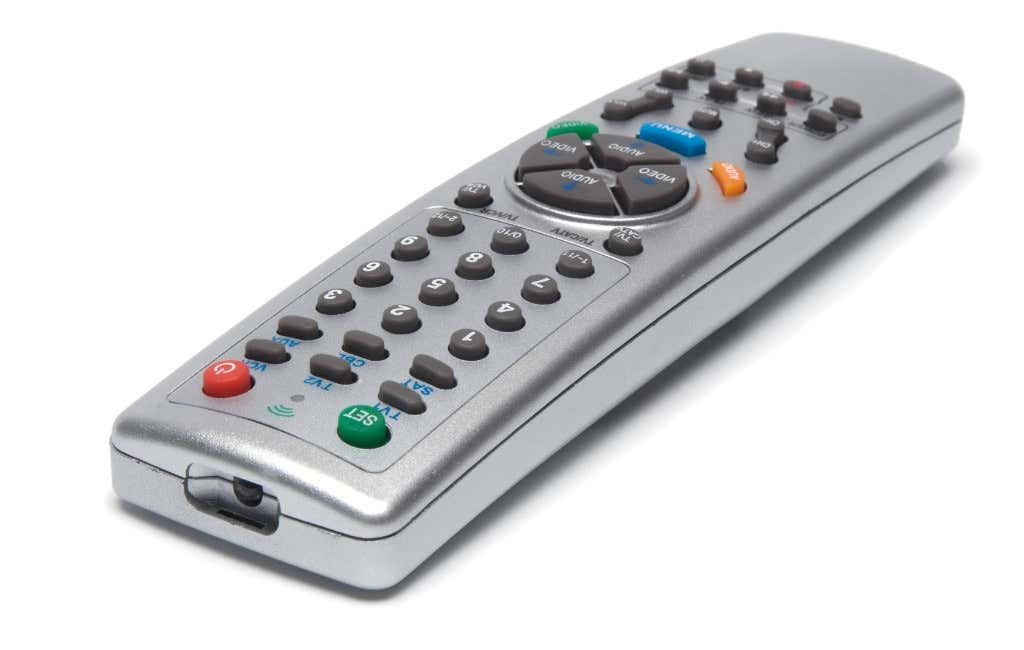 Have you ever lost your TV remote? Unless you’re some sort of wizard, the answer is probably a resounding “yes.” Everyone misplaces remotes, and that’s where universal remotes come in. These devices can be programmed to work with almost any type of TV, DVD player, cable box, or other home theater and restore convenience that you lost.

They are especially useful if you are buying a CRT. If you’re looking for suggestions for a universal remote, the Philips Universal Remote is one of the most affordable and easy to use. Don’t panic about programming a universal remote either – it only takes a few minutes and no technical skills.

How to Set Up and Program a Universal Remote

There are several ways to program a universal remote, but the two most common are direct code entry and automatic code search.

Before you begin, make sure the remote has fresh batteries and the TV is plugged in. The programming process may take several minutes, but you don’t want any interruptions during this time. If the signal between the TV and the remote is lost, you will have to start over.

Another thing to keep in mind is that not all universal remotes use the same programming methods. Although this guide is a general article on how to program a remote, refer to the specific instructions that came with your brand of remote.

A note on remote types

Each brand of universal remote control is different. Some will have a series of buttons for specific devices like a DVR, while others will have more general buttons like TV, STRand USD. A little known fact is that it doesn’t matter which button you use – any device can be bound to any button.

If you want to control a Blu-Ray player but don’t have the corresponding button on your remote, just choose a device button. Write it down so you don’t forget it later.

How to program a universal remote by direct code entry

Direct code entry is the most recommended method for programming a universal remote. It relies on an included list of codes for specific devices, although this same list can be found online depending on the brand of your remote.

Not all codes in the code list control all aspects of your device. For example, a code can turn a TV on and off and change channels, but it won’t control the volume. If you find a code that only controls part of a device, keep experimenting with codes until you find one that works for all aspects, then write that code down to keep.

How to program a universal remote via automatic code search

Automatic code lookup is probably the easiest programming method, as it requires the least amount of input from you. It searches an internal database and tries code after code until it finds one that works. The previously mentioned Philips universal remote control uses automatic code search and programming is as follows:

Note that the automatic code search will only work with a device that has an on/off button. If your TV does not have manual control functions (or is faulty), you will need to use direct code entry instead.

What are the most common universal remotes?

If you start looking for universal remotes, you’ll soon find that every brand from Magnavox to Sanyo produces them. Keep in mind that you don’t need to match the brand of your universal remote to your TV.

This It doesn’t matter if you have a Sylvania TV and an Orion remote – as long as the remote is a programmable universal device, it will work with almost anything. However, the most common types of universal remotes come from RCA, Philips and, if you want to invest in a more expensive option, Logitech.

RCA provides the Remote Code Finder website, a database that makes it easy to enter your remote’s revision model, brand name, and device type, and easily find a list of codes.

If you want to control more modern TVs (and even streaming services like Apple TV), consider Logitech Harmony. This is a high-end universal remote control that can control a large number of devices.