“I did the job, not my opponents” 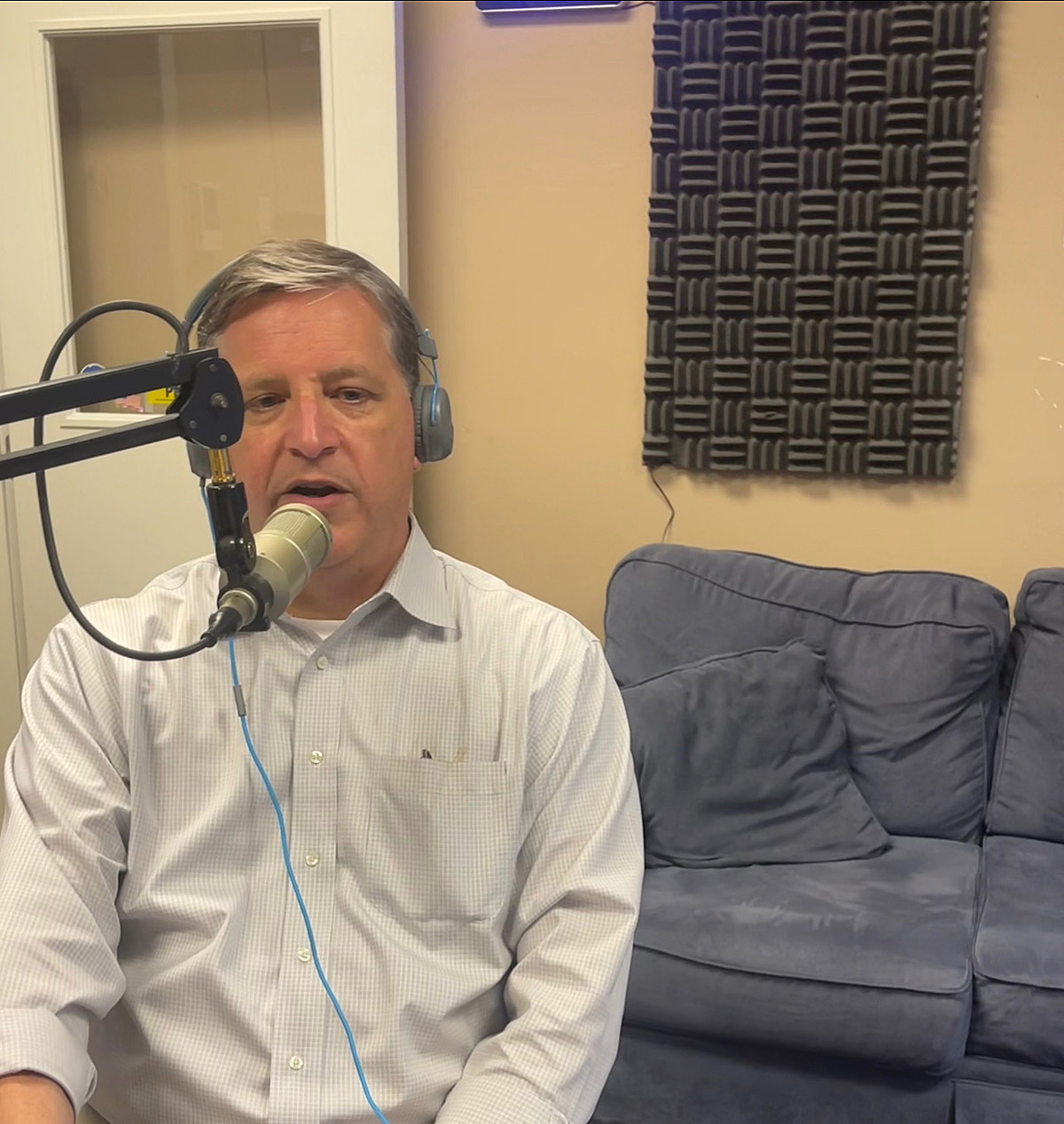 In a highly competitive race for Massachusetts State Auditor, Anthony Amore seeks to distinguish himself from other candidates in the field with his more than three decades of experience conducting audits and investigations.

Since 2005, Amore has been Director of Security and Chief Investigator of the Isabella Stewart Gardner Museum, a crown jewel of Boston’s artistic and cultural profile that features a multi-billion dollar art collection. Amore also led an investigation into the 1990 heist at the museum, which remains the largest robbery in world history.

For 15 years prior, Amore worked as a Federal Security Agent for the FAA and the Department of Homeland Security. After 9/11, Amore was selected for the position of Deputy Director of Federal Security and tasked with leading efforts to rebuild the security infrastructure at Logan Airport, which became the nationwide model . Amore is also a licensed private investigator and also performs independent investigative work and security audits.

“Throughout my career, I’ve done audits, inspections and investigations. That’s my job,” Amore said during a recent appearance on south coast tonight.

Amore said his opponents on the Democratic side had “interesting experience” but lacked the auditing and investigative experience needed to effectively run the office.

“You can’t learn this on the job,” Amore said. “There is too much work to do. You have to audit 209 agencies in three years.”

The Auditor’s Office has been in the news recently partly because of the election, and also because of the recently rediscovered 1986 law that could see $3 billion in tax revenue returned to people in the Commonwealth. The law states that if tax revenue exceeds the rate of growth of people’s incomes, the difference is refunded to Commonwealth taxpayers. By September 20, the state auditor must approve an amount to be refunded to taxpayers.

If current auditor Suzanne Bump misses the Sept. 20 deadline, Amore said he and 24 taxpayers are prepared to ask the Supreme Court to return the money to the people of the Commonwealth, as required by Commonwealth law. ‘State.

Although Amore is on the ballot as a Republican, he has separated himself from the majority of his GOP electoral counterparts by adopting more pragmatic and less ideological political positions.

For example, when asked about the recently passed law that allows undocumented immigrants to apply for driver’s licenses, Amore, unlike most GOP candidates and voters in the state, said he supports the effort to allow those without legal immigration status to be trained and licensed to operate a motor vehicle.

He said he would prefer the issuance of a “driver’s privilege card” over a regularly issued Massachusetts driver’s license because of the difficulty the RMV will have in authenticating foreign documents.

“Look, these are human beings and let’s be pragmatic,” Amore said. “They’re driving, and it also helps law enforcement say ‘okay, we have a reasonable idea of ​​who that person is’ for insurance purposes and in the event of an accident. A driver’s privilege card is a good thing.”

It is policy prescriptions like this that demonstrate a pragmatic, experience-driven approach and a willingness to compromise that have been the hallmark of Governor Charlie Baker’s tenure as Governor, and likely the reason Amore is the only statewide candidate endorsed by Baker this year.

“Our motto is ‘professional, not political,'” Amore said. “That’s how I see the office. That’s how the Governor sees it and that’s why he endorsed me and only me – because he trusts me to run the auditor’s office as he heads the governor’s office.”

Listen to Chris and Marcus’ full interview with Anthony Amore on SouthCoast tonight.