Iowa’s longest-serving married couple together for 14 US presidents 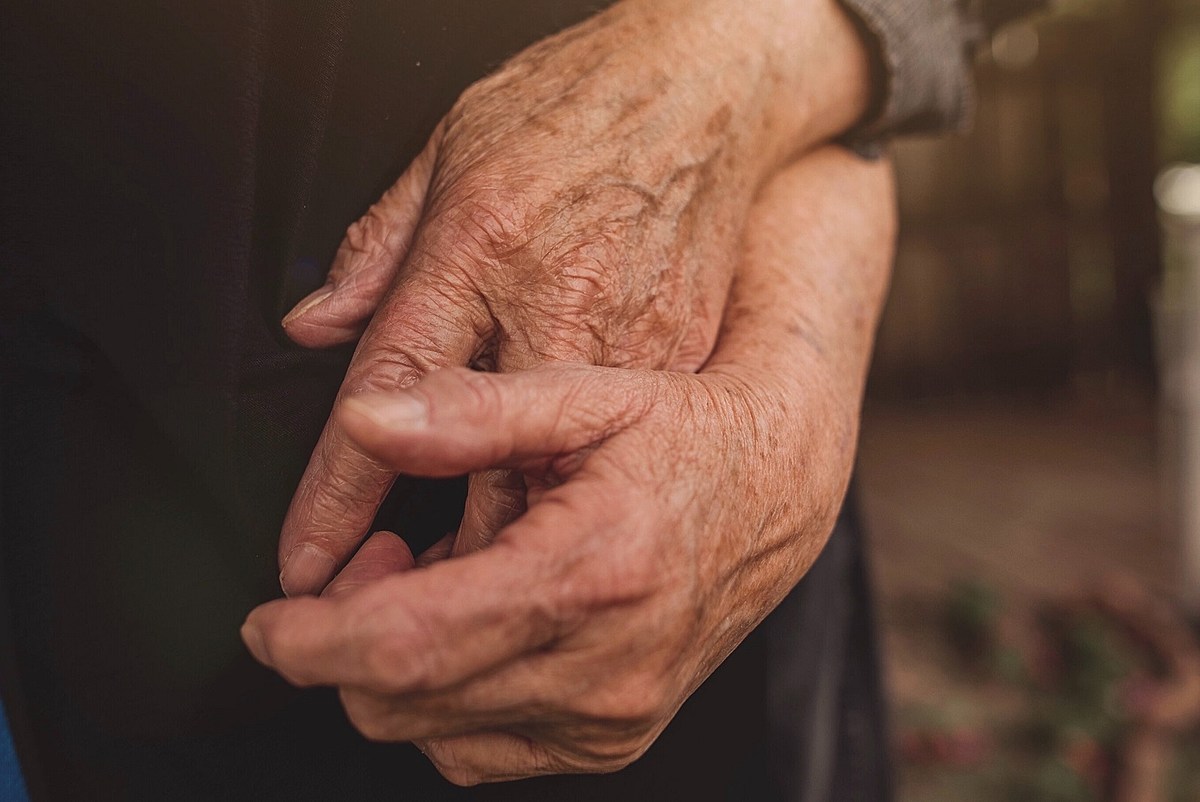 The longest-married couple in Iowa state have been together long enough to see 14 different Presidents in the White House. When they were married you could get a pound of bacon for 77 cents and the milkman would bring a half gallon to your door for just 44 cents.

For Richard Heil, it was love at first sight when he saw Rosalene Neuroth in March 1947. Harry S. Truman was then President of the United States. Richard told The Times-Republican: “She was beautiful. It’s that simple.” Rosalene also liked what she saw: “He was tall, dark and handsome.

Rosalene and Richard would be married the following year, August 9, 1948. They lived most of their lives together on a farm near Haverville, Iowa, but moved to Marshalltown in the late 1990s. Last summer , they celebrated their 73rd wedding anniversary, good for Iowa’s longest marriage today, according to the Worldwide Marriage Encounter which honors long-married American couples for more than a decade.

Not only have they done a great job nurturing their love for each other for over seven decades, Rosalene (91) and Richard (95) also have large families. The Times-Republican reports that they have seven children and 27 grandchildren and great-grandchildren.

The Heils are also big farmers in Iowa. They are 4th and 5th from the left in the 2019 photo below when their family won one of the Iowa Farm Environmental Leader awards at the Iowa State Fair. To Rosalene’s right is their son Jeff. To Richard’s left is Jeff’s wife, Barbara. They were also recognized. According to the Iowa Department of Agriculture and Land Stewardship, “the award recognizes farmers who take voluntary action to improve or protect our state’s environment and natural resources.”

Kudos to Rosalene and Richard, and all of the other couples above. Here are many more for all of you.