Is Netflix turning into a media company? 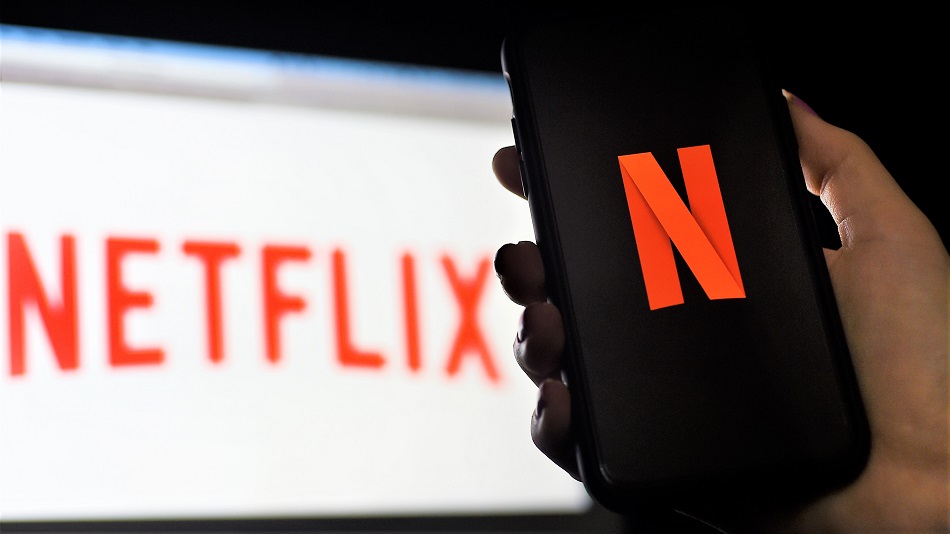 Anyone who has been following the online streaming industry for a few months knows how badly Netflix has suffered in recent months.

The OTT platform streaming company founded as a DVD rental business in 1997 saw a decline in its paid subscription numbers for the first time in April 2022.

Now that various Twitter pundits and netizens are predicting the death of the American online streaming giant, analysts believe Netflix is ​​slowly turning into a media company.

Netflix, which is dedicated to streaming shows and movies, was considered a big tech company by Wall Street for a very long time.

Even though the company provided streaming services like all traditional media companies such as Disney, Comcast, Paramount or CNN, the market viewed Netflix as technology companies such as Google, Amazon, Facebook and Twitter.

While it’s true that Netflix used to work on a similar business model to tech companies based on subscriber numbers, various experts now believe that the streaming company was heavily overvalued by the markets. Aside from the “subscriber growth” part, it was like any other studio in Hollywood that makes money by airing or selling shows and movies.

At one point, Netflix was even valued at $300 billion by Wall Street.

Julia Alexander, director of strategy at Parrot Analytics, said in a chat with CNN Business that she thinks the streaming company is grossly undervalued.

One of the main characteristics of the business that differentiated them from becoming a media company was that it was based entirely on subscriber growth.

Now, with the company’s decision to venture into creating a cheaper subscription tier using ads, it makes Netflix similar to a media company.

Reportedly, Netflix is ​​already in talks with Microsoft to add ads to the new subscription tier.

Netflix, which started as a DVD company, ventured into paid online streaming during the 2007-11 period.

An increase in subscription tier prices as well as increased competition from newer OTT platforms such as Disney+, Hotstar, etc. made the situation more difficult for the company. The single factor that competitors were offering cheaper subscription tiers using advertisements put Netflix at a disadvantage.