It’s a deadly and growing problem in the Yakima Valley 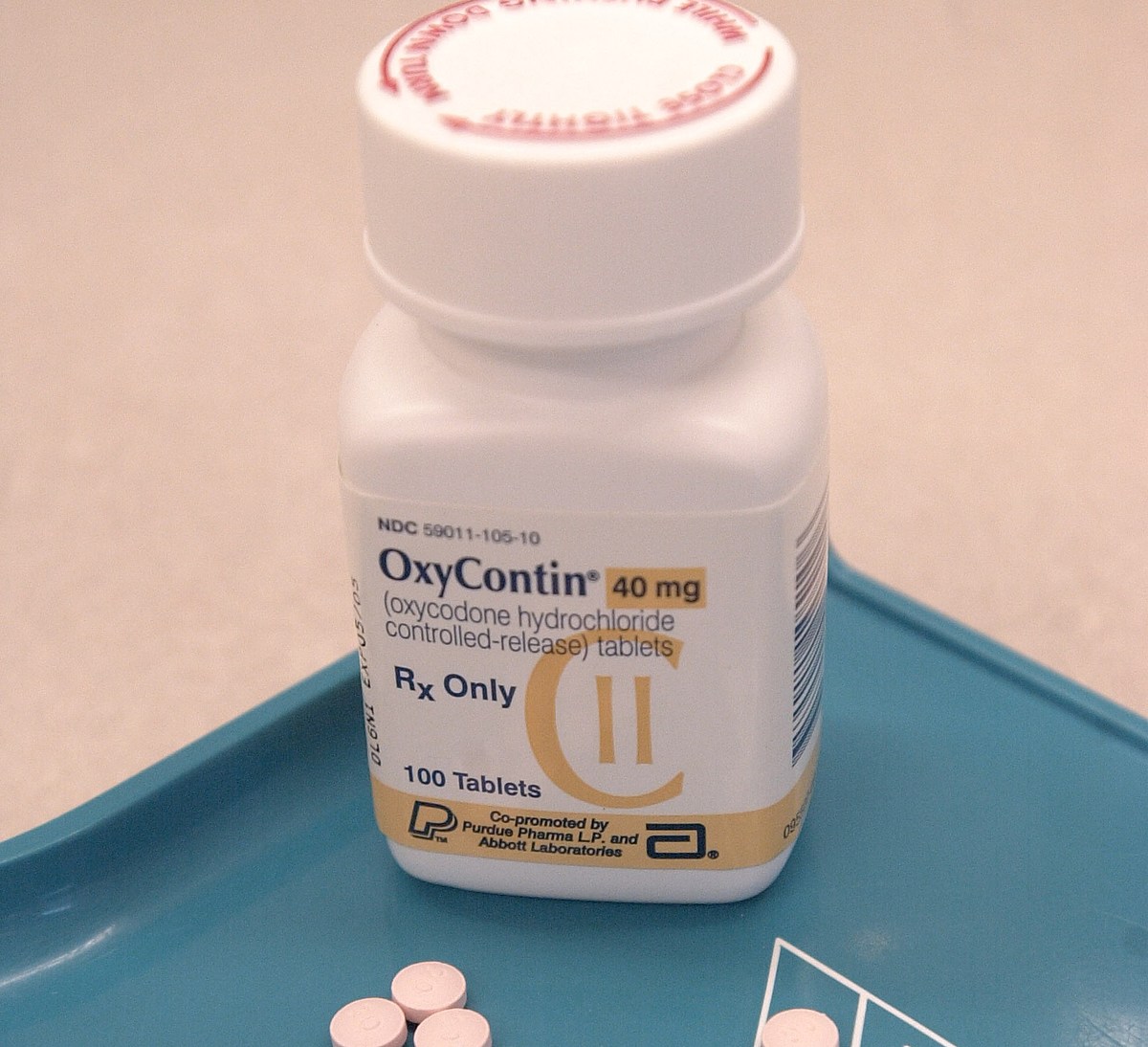 Overdose deaths continue in the city of Yakima as more pills containing fentanyl flood the area and kill people. Yakima County Coroner Jim Curtice said so far 23 people have died from overdoses in Yakima County, 60 to 70 percent of whom are suspected fentanyl overdoses. He says Yakima County had a record 98 overdoses last year, half of which were related to the deadly drug fentanyl. This time last year, the county had 38 recorded overdose deaths.

More men have died in Yakima County this year than women

The number of people overdosing statewide is growing every year

It’s not just a problem in Yakima, it’s a big problem statewide. Washington State Department of Health officials say 2,000 people died of drug overdoses in the state in 2021, a 66% increase from 2019.
Local authorities are still on the lookout for people selling deadly drugs on the streets of Yakima. In March, members of the Yakima Drug Enforcement Agency task force arrested a 28-year-old man and seized thousands of fentanyl pills and other drugs. During the arrest in Yakima, police said they were able to seize some 77,000 fentanyl tablets, $17,000 in cash as well as other drugs and firearms.
Curtice says the number of opioid-related deaths has been rising in Yakima County for years and he expects the number to increase in Yakima throughout the spring and summer.

Stacker ranked costliest weather disasters per billion since 1980 by total cost of all damages, adjusted for inflation, based on 2021 data from the National Oceanic and Atmospheric Administration (NOAA). The list begins with Hurricane Sally, which caused $7.3 billion in damage in 2020, and ends with a devastating hurricane in 2005 that caused $170 billion in damage and killed at least 1,833 people. Read on to find out the 50 costliest weather disasters in the United States in decades