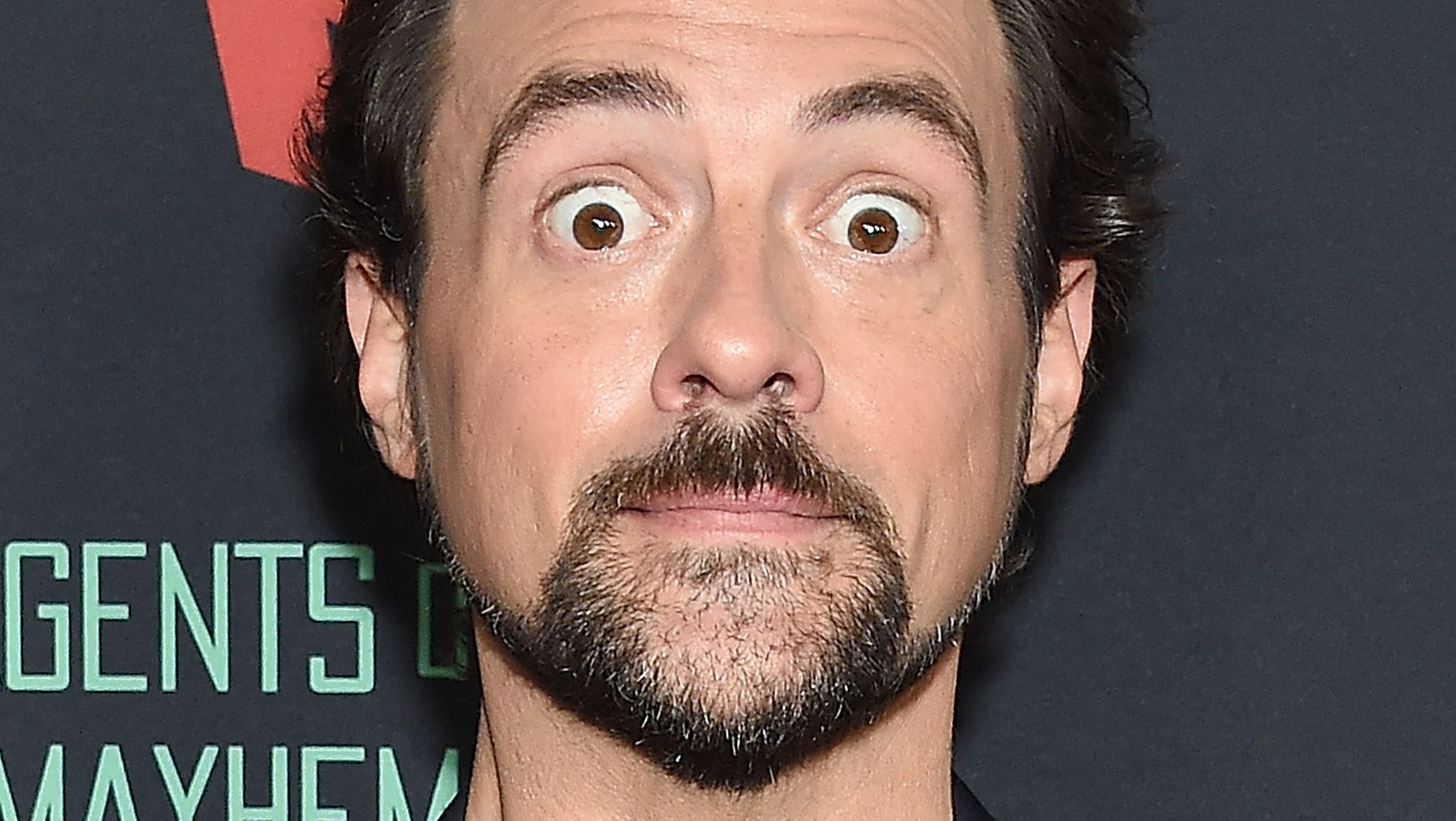 Due to the simmering controversy even before “Dogma” was created, Miramax’s parent company, Disney, pressured film producer and Miramax executive Harvey Weinstein to halt production. Unaware of Disney, Weinstein allowed Smith to produce the film. Once completed, Disney again attempted to dissuade Weinstein. Disney eventually banned Miramax from publishing it. As a result, Weinstein personally purchased the rights to “Dogma” and released it via Lionsgate.

Going forward, after Weinstein’s conviction, Smith discovered that “Dogma” was being considered for a new DVD release, meaning Weinstein was trying to sell the rights. As a result, Weinstein demanded $5 million on the pretext that Smith would be involved, which was not the case, as he told the lawyers in no uncertain terms that he refused to work with Weinstein again.

Eventually, Smith decided to buy out the rights himself and contacted his lawyers to make an offer, which Weinstein refused. Smith countered with a higher offer, but Weinstein again declined. Assuming Weinstein was firm on his asking price, Smith relented, reasoning at packaging, “Listen, I love ‘Dogma’ as much as the next guy but a) I don’t have $5 million and b) it’s not what the market supports anymore. We live in the age of streaming. ” Another source would finally inform the creator of “Clerks” that Weinstein simply did not want to sell “Dogma” to him. With this knowledge, Smith realized he simply had no options.

Smith would later lament, “What sucks is he’s also sitting his fat ass on my film. And the right thing to do would have been to sell it to me even if you didn’t want to sell it at the price that J I said first. Tell us what that price is and resell me my personal expression.”