Latest developments in the Binghamton case 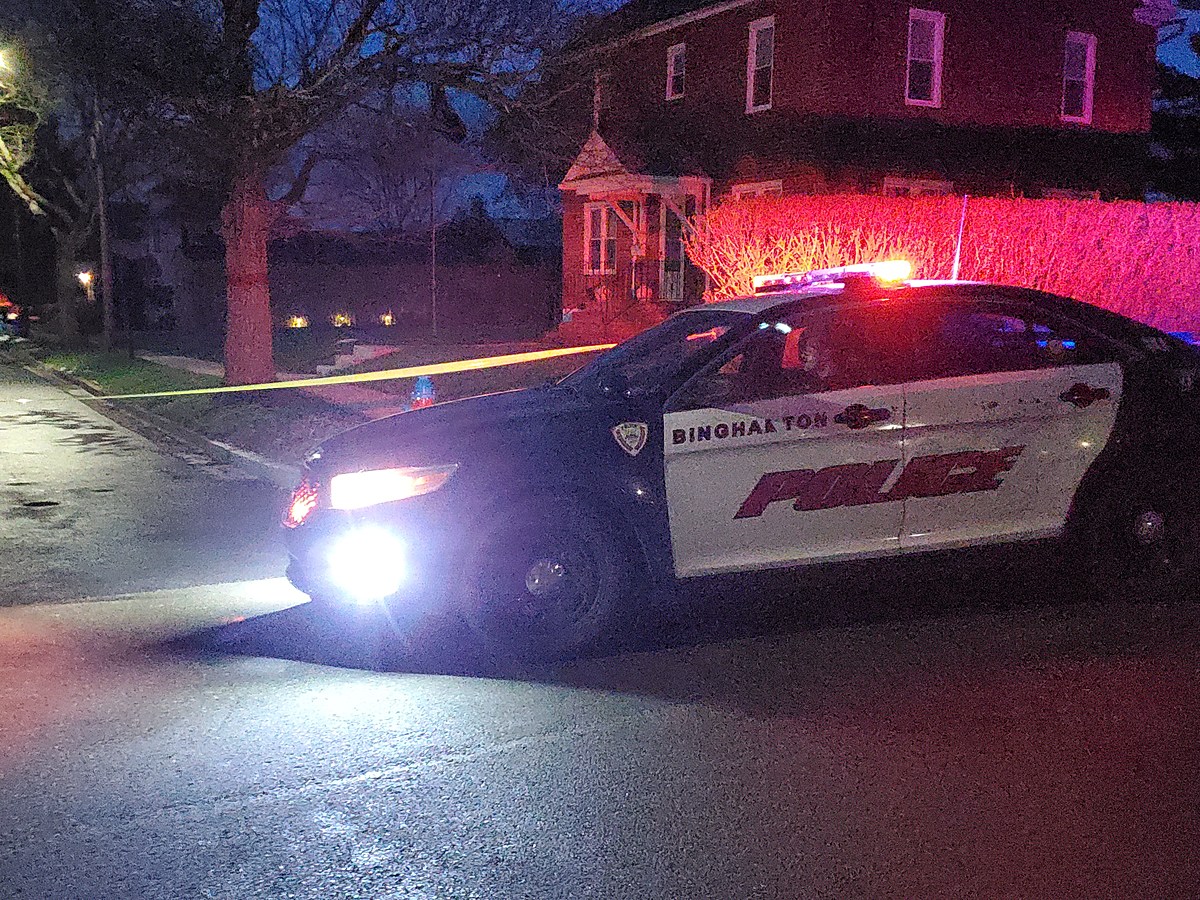 Speculation continues to swirl after the unexplained fatal shooting of a 12-year-old Binghamton girl as she walked a short walk from her East Side home.

City police investigators have released no new information about Aliza Spencer’s death. The East Middle School sixth-grader was shot in the chest around 10 p.m. Thursday on Bigelow Street. She died in hospital shortly thereafter.

Police say Aliza was walking with her father and brother when she was injured. Neighbors told WNBF News that the girl often walks with family members at night in their neighborhood.

A $10,000 reward for information leading to the arrest of the person responsible for Aliza’s death has nearly doubled since it was announced Friday afternoon.

Mayor Jared Kraham, speaking to reporters at a downtown street reconstruction site Monday morning, said the award amount had risen to $19,500 thanks to community donations.

Kraham was asked if the police had a person of interest in Aliza’s shooting. He said, “No. Not at the moment.”

The mayor said “detectives continued to work on the case over the weekend.” He said “every possible law enforcement resource is being directed to this case.”

Kraham said, “I think everyone wants this mystery solved.” He acknowledged that “people obviously have a lot of questions.” He said detectives were “working day and night to answer these questions”.

The mayor said: “This is a very difficult case.”

People with information about the shooting of Aliza Spencer can contact the Binghamton Police Detective Division at (607) 772-7080.