Love and Thunder gets a Disney+ release date 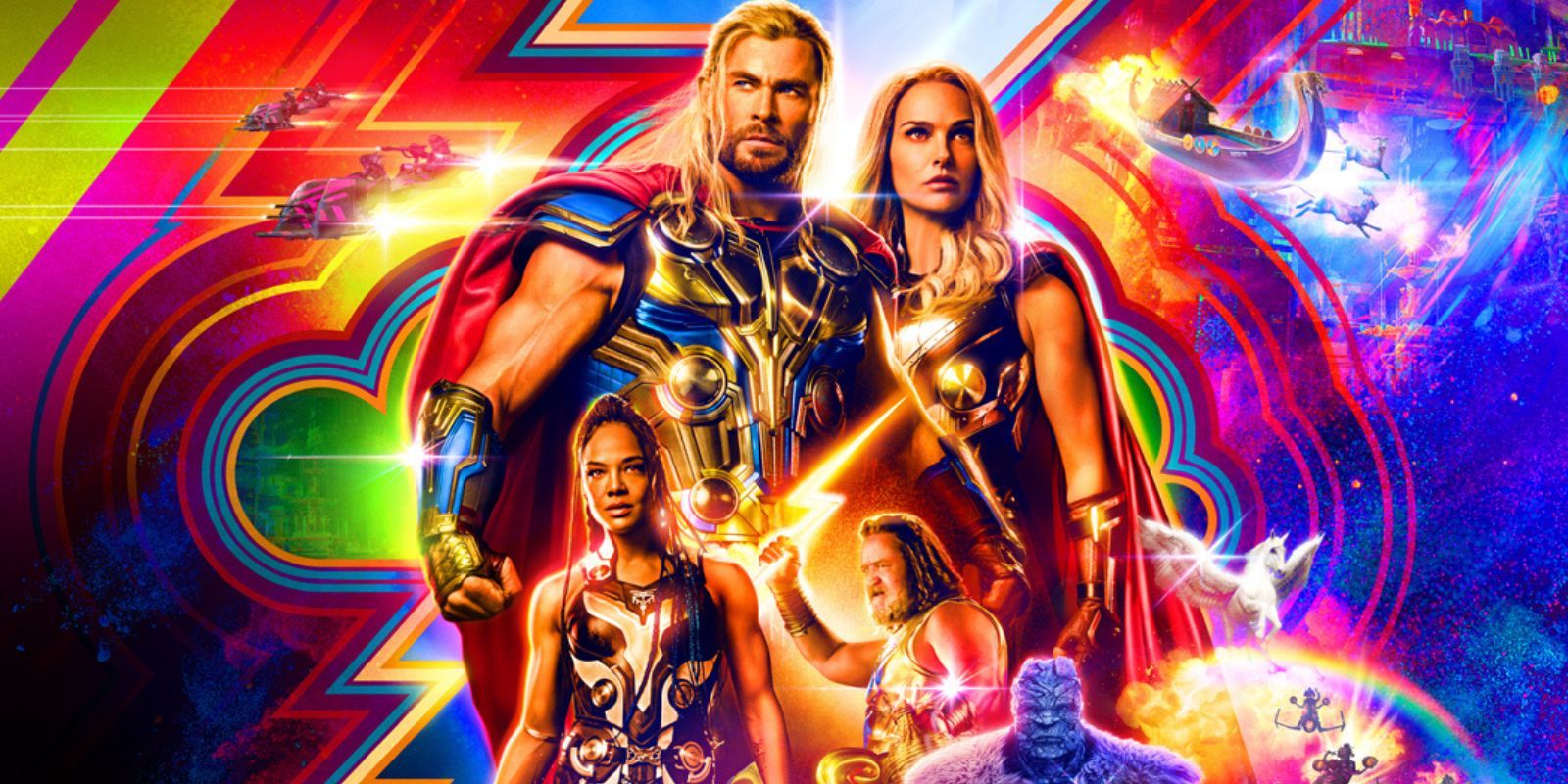 Thor: Love and Thunder, the latest MCU blockbuster from Chris Hemsworth’s God of Thunder, is coming to Disney+ in September.

This article covers a developing story. Keep checking back with us as we’ll add more information as it becomes available.

Marvel Studios has confirmed when fans will be able to watch Thor: Love and Thunder on Disney+.

The latest film in the growing Marvel Cinematic Universe canon will hit the streaming service on September 8. The film’s online premiere will herald the highly anticipated Disney+ Day, which is expected to bring a slew of updates regarding upcoming films and series heading to the platform. Subscribers will be able to watch the enhanced IMAX version of Thor: Love and Thunder as good as Assembled: The Making of Thor: Love and Thunder, a documentary tracing the production of the film. As of this writing, Disney has yet to reveal when the MCU blockbuster will be available on 4K Ultra HD, Blu-ray, and DVD.

Thor: Love and Thunder follows the titular Odinson as he accepts his place in the universe after the heartbreaking events of Avengers: Endgame. After venturing through the cosmos alongside the Guardians of the Galaxy, Thor decides he must discover his inner peace, a quest that is ultimately interrupted by Gorr the Butcher God (Christian Bale) who seeks to slaughter all gods. of the universe. .

Thor is back home

Thor won’t be alone in this battle as the God of Thunder is joined by Korg, King Valkyrie and Jane Foster who was transformed into The Mighty Thor after learning how to wield the Reforged Mjolnir. Beyond returning MCU characters, love and thunder also introduced a host of new faces to the franchise, including Zeus (Russell Crowe) and Hercules (Brett Goldstein).

Related: Thor: Love and Thunder Gives The Avenger One Of Shazam’s Greatest Powers

While it’s not yet known when fans will see Hemsworth don the cape, Marvel Studios has confirmed that Thor will return for future MCU projects. While it may have come as a pleasant surprise to audiences, no one was more surprised than the film’s director, Taika Waititi. “I saw it at the theater and I was like, ‘Oh, shit. Really?’ Even Chris was like, ‘What?’ But, of course, he’ll come back. He’s the best character. I mean, I might be a little biased, but he’s the most fun to watch.” The filmmaker noted that he doesn’t know what awaits Thor in the future, stating that he would be open to directing another movie if Hemsworth was still on board.

Thor: Love and Thunder arrives on Disney+ on September 8.