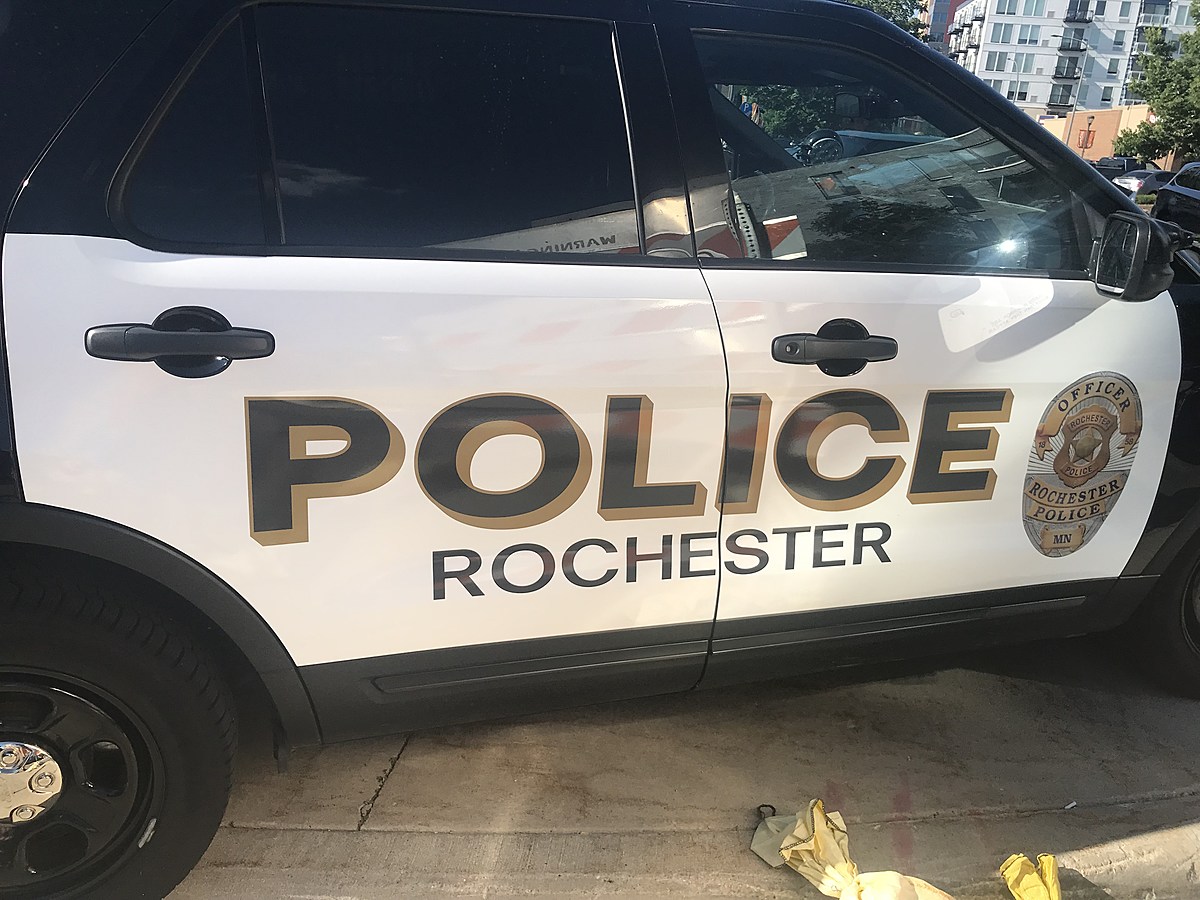 The criminal complaint charges 23-year-old DeMonte Bragg with selling cocaine to a Rochester Police Department informant on two separate occasions. The informant told the police that they had just bought cocaine from Bragg and that Bragg was advertising the sale of cocaine on his snapchat.

The informant managed to buy 28.9 grams of cocaine on the first purchase, then 4.1 grams of the drug on the second purchase. Officers confirmed the cocaine through field testing after the two purchases, the complaint states.

Bragg is charged with selling drugs in the first and third degree. He was scheduled for his first appearance in Olmsted County Court on October 25.

Grease fire in apartment leads to meth explosion in Rochester