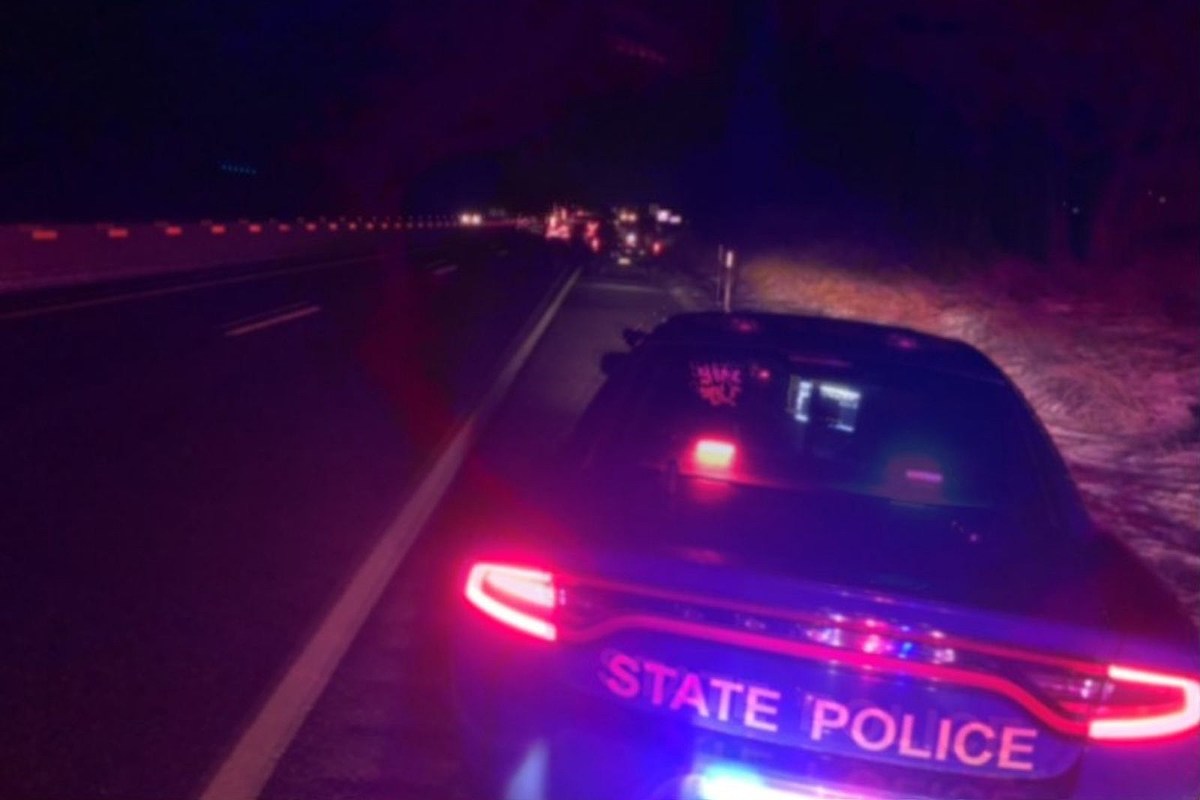 Michigan State Police are still looking for the suspect in a fatal hit-and-run that killed a Battle Creek man.

Law enforcement is still looking for the suspect involved in a fatal hit-and-run that occurred on I-94 eastbound at Mile 87 near Galesburg. Michigan State Police Troopers and other emergency personnel responded to the scene around 8:00 p.m. Tuesday, January 11, 2022.

Through further investigation, more information has come to light and details have changed regarding the incident.

In the Michigan State Police’s first statement, it was stated that the suspect vehicle struck the victim’s pickup truck, pushing his vehicle into it. The victim has been identified as William Pinson, 71. Investigators have since discovered that William was standing on the driver’s side of his truck near the traffic lane.

William was hit directly by the suspect’s vehicle. The impact threw William over the side of his truck. The suspect fled. Investigators now say much of the damage to the suspect vehicle stems from hitting the victim.

The suspect vehicle is described as likely being a higher profile vehicle such as a pick-up truck, van or tractor-trailer.

Investigators are still trying to find out where the victim was heading and coming from.

The investigation is continuing and anyone with information is asked to contact Michigan State Police Paw Paw Post at 269-657-5551.