Netflix Reveals First DVD Ever Shipped, Asks Users To Share The Ones They “Forgot” To Return 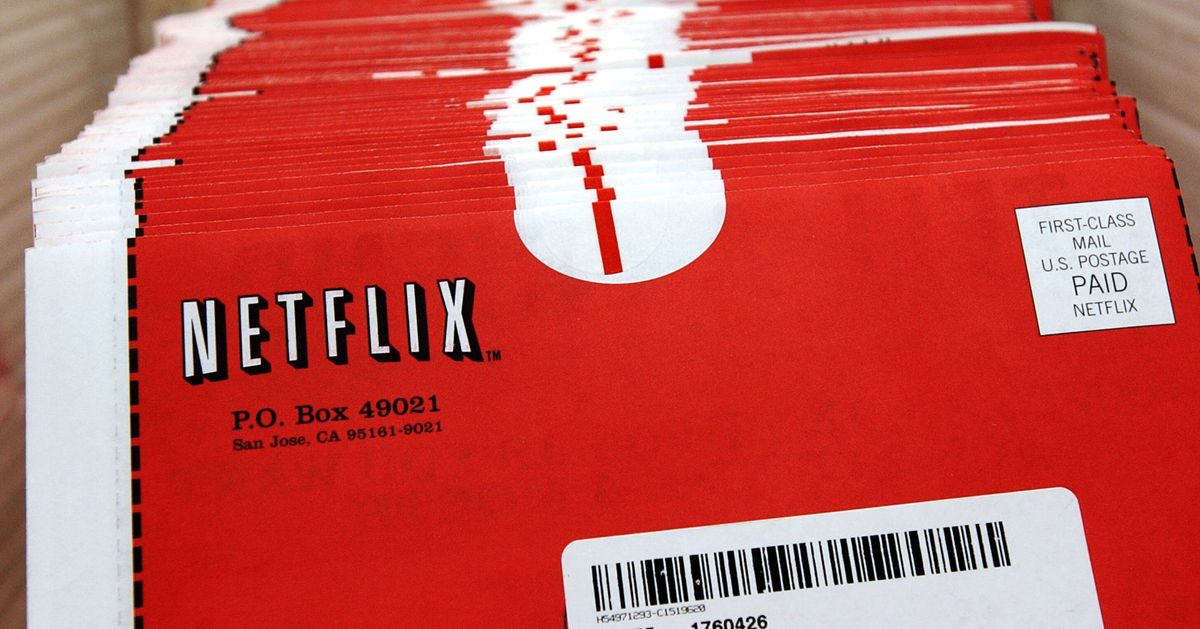 Gather together young people, this is a story from a time before streaming. In the old days of the mid-1990s, we had to endure moments away from our couches to venture to stores like Blockbuster to rent DVDs – small discs that we passed to machines to show us movies. While these stores were full of delicious candy, they also had gatekeepers – or clerks – who would put us to shame for enjoying the antics of an oft-forgotten talent named Pauly Shore.

But that all changed in 1998 when a company called Netflix allowed us to sit on our couches and create an online “queue” of DVDs that we could consume at our leisure.

For 25 years, Netflix has let us watch all the trash we want around the clock on demand and without shame (as long as it’s available on the platform).

Thanks to Netflix, we could have movies like “Bio-Dome” delivered to our mailboxes. Then streaming came and for a flat rate subscription we were able to watch several movies in a day, again and again, without shame or the need to leave our sofas.

Thus, the concept of DVD (and Blockbuster) eventually became obsolete.

But we still have Netflix and to celebrate its 25th anniversary on Monday they provided users with some interesting information about the company.

Did you know that the first Netflix DVD envelope was white, not red?

Or that the iconic Netflix sound was almost a bleating goat before landing on TUDUM???

Here are 4 more fun facts you might not know about Netflix: pic.twitter.com/WyeKtUxfQl

Netflix also asked in a follow-up tweet on Monday for old-school users to share DVDs they “forgot” to come back to in the day – promising that those who participated wouldn’t get in trouble.

We have all done it.

Share a photo of the Netflix DVD you “forgot” to return and still have on the shelf – promise you won’t get in trouble!https://t.co/jfTl51SLK9

Some Twitter users were initially suspicious of the streaming giant’s possible motives for the request.

Other brave users have decided to give the masses some of the cinematic treasures they never returned. To see what movies people are still clinging to years later, just scroll down, buuuud-dy.

Here is mine that I found when we moved almost 4 years ago, put aside, and rediscovered in a basket a few weeks ago lol pic.twitter.com/uLR7CIt80Q