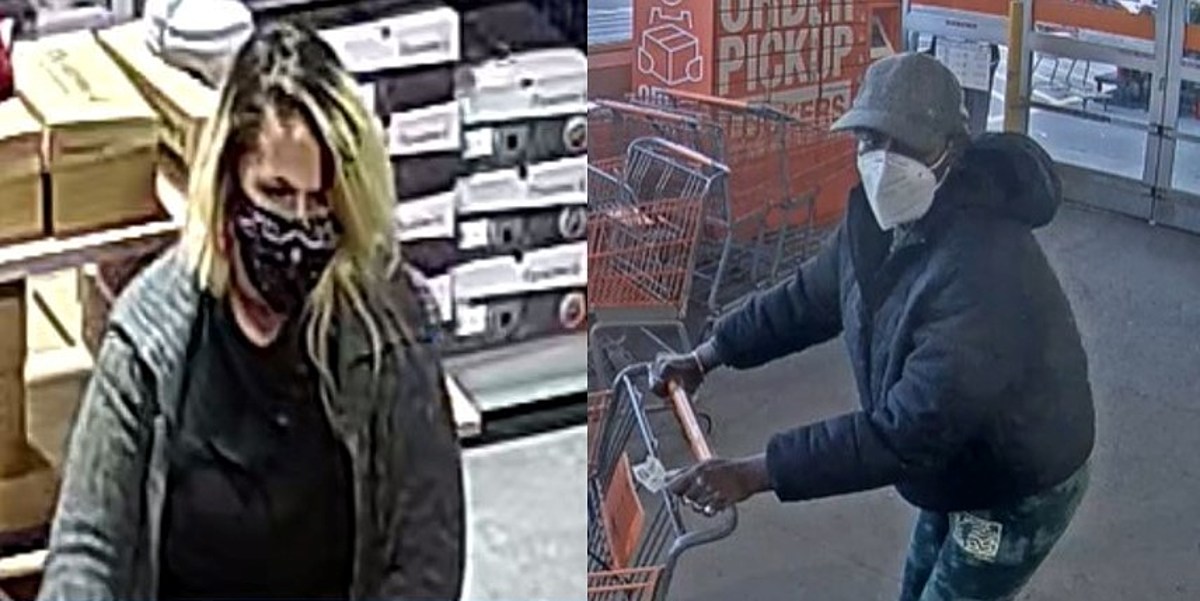 New Hartford Police are trying to identify two suspects in separate incidents that took place at retail outlets across the city.

The two suspects appear to be women.

The first was seen leaving Home Depot on French Road. She was in a blue van.

In the following investigation, the woman pictured was at All Seasons Sports on Commercial Drive in New Hartford.

the National Retail Federation, estimates that organized retail crime costs stores an average of $ 700,000 per $ 1 billion in sales. Retailers typically don’t publish actual theft numbers so as not to encourage theft, but most agree the pandemic has exacerbated retail theft. Coupled with the ease with which an average person can sell products – even stolen goods – around the corner and online, retail theft has become more common. Retailers are warning consumers that one of the best ways to reduce prices in retail stores is to make sure the products they are buying are not stolen. And, if a customer notices something wrong or sees someone shoplifting, they should contact store management or the police. The shoplifter must not be approached.

Anyone with knowledge of the identity of any of the women or who may have information important to investigations is asked to call New Hartford Police at: (315) 724.7111.

[AUTHOR’S NOTE:  This post is for informational purposes and is based largely on information received from the New Hartford Police Department.  The suspects pictured have not been charged with any crimes and the investigations into both cases are pending.  All suspects are innocent unless and until proven guilty in a court of law.]

Below, find out where 25 of the most infamous crimes in history took place – and what they are used for today. (If they remained standing.)

YouGov surveyed the country’s most popular restaurant brands and Stacker compiled the list to give readers context on the results. Read on to browse the vast and diverse variety of American restaurants. Maybe you’ll even find a favorite or two.