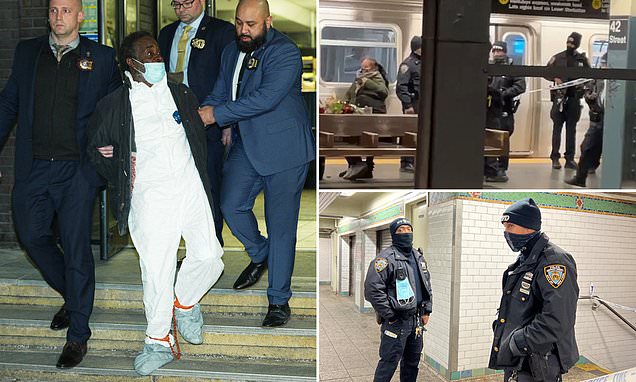 Winston Glynn’s case is not an oddity as New York City has seen an increase in violent crimes committed by men who have been arrested for violent or alarming crimes but have not been imprisoned pending their appearance in court.

Agustin Garcia, 63, was arrested three times in 36 hours in a crime spree that began in the Bronx, where he allegedly stole a Coors Light twelve-pack from a bodega on East 165th Street around 7:30 p.m. on the 21st. November.