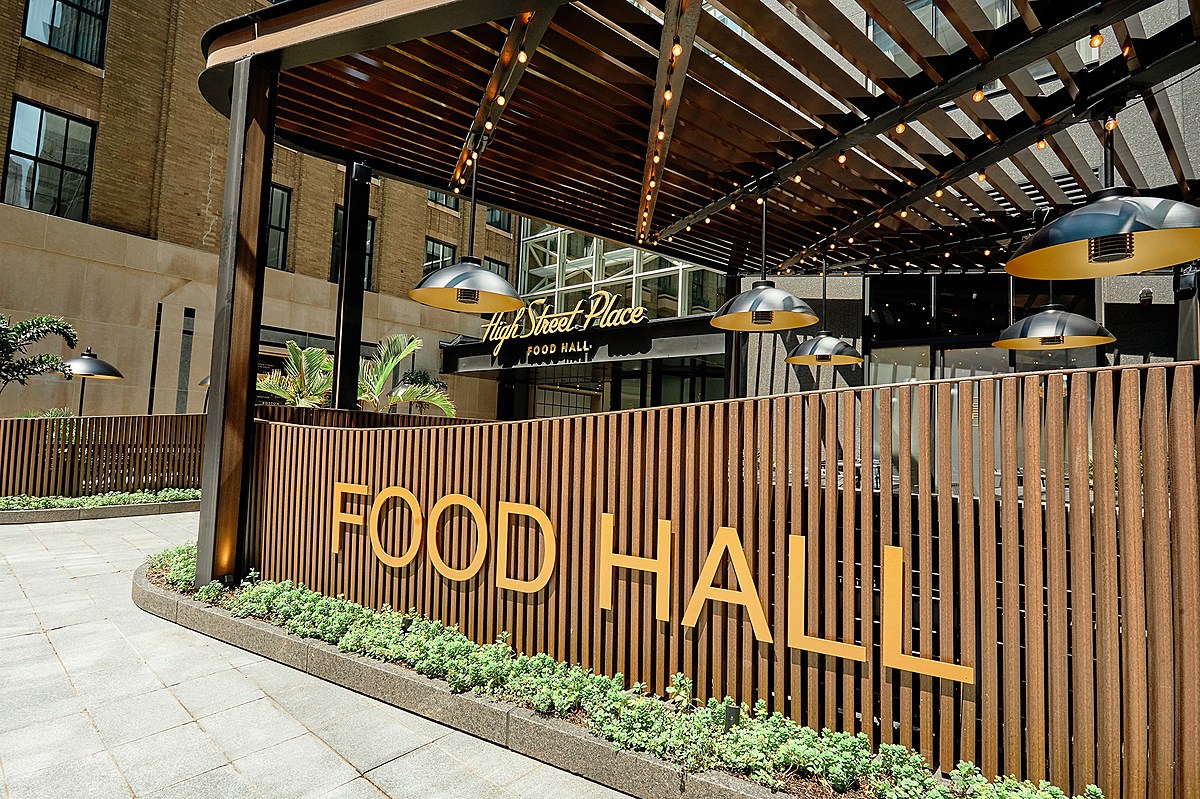 As of Wednesday, March 2, Newburyport Brewing Company has officially opened its second bar in the new High Street Place, located at 100 High Street in Boston, Massachusetts.

Newburyport Brewing was co-founded in 2012 by two working musicians who decided to quit their day jobs and pursue their passion: creating easy-drinking beer for New Englanders who love it hoppy!

Boston beer lovers, you are in for a treat!

Newburyport Brewing Co. has a hell of a lineup.

For starters, the Green Head IPA. This West Coast IPA is described as “the beer that bites you back.”

Let me tell you – it is. This beer is a North Shore staple and one of the most popular IPAs for the NBPT Brewing Co., as it has been around for quite some time. The IPA Green Head will have an amber color, a first sip of malt and a pine aftertaste with a very slight hint of citra.

For those looking for some litter on a hot summer day in Beantown, NBPT Brewing Co. has the Plum Island Belgian White. I’ll call it now – this beer WILL FLY out of the keg this summer.

The NBPT Brewing Co. website describes this witbier as a “partially cloudy” beer with light citrus and spice flavors complemented by mild pilsner and wheat malt flavors. In other words, this beer is light, easy, crisp, flavorful, refreshing and again – easy.

“What’s exciting about our High Street Place bar is that we can feature our core beers and our 1635 series of limited release beers that you can only get in the bar,” Webb said in an article for the Boston Magazine. “We will also be collaborating with other local breweries to create unique beers for High Street Place. It will be like an experimental kitchen for a delicious local beer.

From the Northshore in Newburyport, MA to the heart of the title city, Newburyport Brewing’s mantra is a promise for all Bostonians and beer lovers – #goodtimesahead.

A 3-stop walking brewery tour in Portsmouth, NH is easy

A short walk between each stop makes for a perfect afternoon brewing tour. If you are looking to spend a few hours trying local and different beers, give this itinerary a try!