Next stop on the Prince estate: 1985 concert album from the “Purple Rain” tour coming in June 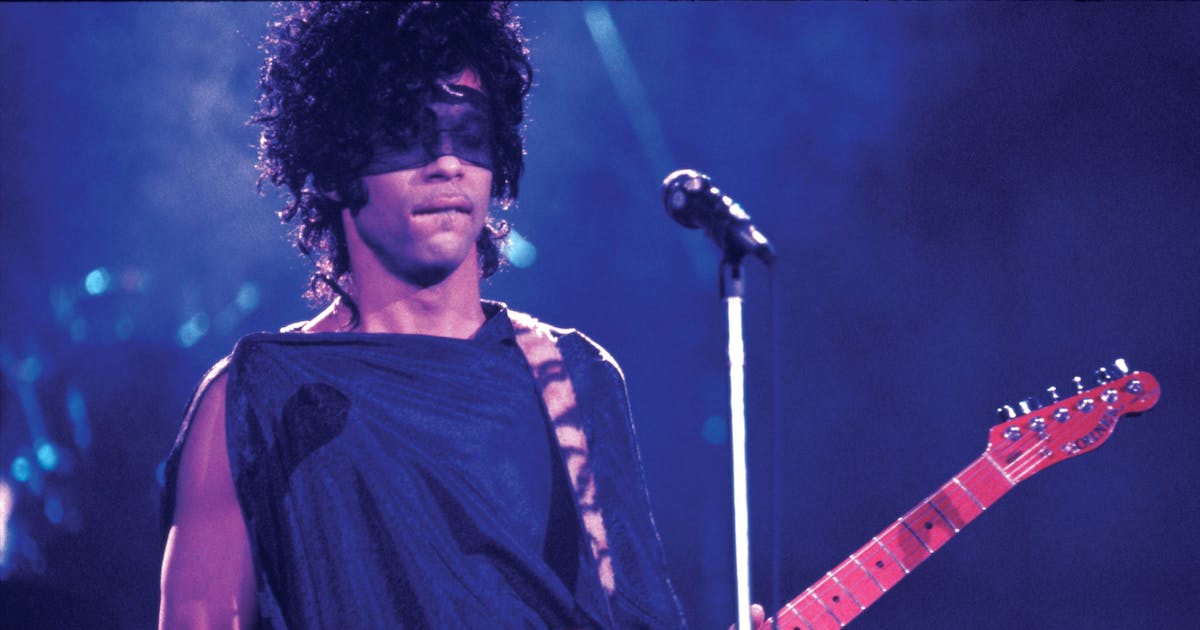 After exploring different eras of Prince’s legendary vault for recent releases, the singer’s estate returns to the peak of his career around “Purple Rain” for the next collection of posthumous music.

The recording of the 1985 concert “Prince and the Revolution: Live” will be released on June 3 – four days before the late Minneapolis legend’s 64th birthday – as a set of three vinyls or a collection of three Blu-ray CDs/DVDs.

Audio and video have been restored and remastered by Sony Legacy for these new versions of the performance, which was captured in Syracuse, NY during the Purple Rain Tour. Originally available on VHS, the concert was previously available for streaming and DVD in a “Purple Rain” box set that Prince himself approved for release in 2015.

Although not the holy grail of live recordings from the “Purple Rain” era – it would be the still hunched August 1983 First Avenue performance used in part for the album and film. – the Syracuse set is very popular with fans as well as Prince’s band members. . It captures the closeness and excitement within the band five months into the tour behind the album (and movie) that changed everything.

“Listening to this show from Syracuse, I’m like, wow, it sounds like a freight train coming out of nowhere,” Revolution bassist BrownMark said in a statement. “It was powerful. I’ve been to many concerts and I’ve never seen anything like it.”

In addition to songs from “Purple Rain”, the album also includes live performances of tracks from “1999” such as “Little Red Corvette”, “Let’s Pretend We’re Married” and “Delirious” and some B-sides/snippets. from those eras such as “Irresistible Bitch” and “Possessed”. Of course, it all starts with “Let’s Go Crazy,” the video for which just went live Tuesday to promote the new collection (posted below). Goosebumps again, anyone?

Pre-orders for “Prince and the Revolution: Live” are available now, priced at $55 for vinyl, $39 for CD/DVD, or $120 for a collector’s box set featuring all formats plus a few extra do-dads.

The Prince Estate also recently approved a limited-edition version of 1995’s “The Gold Experience” to be released to independent stores for Record Store Day on April 23. in 2010.