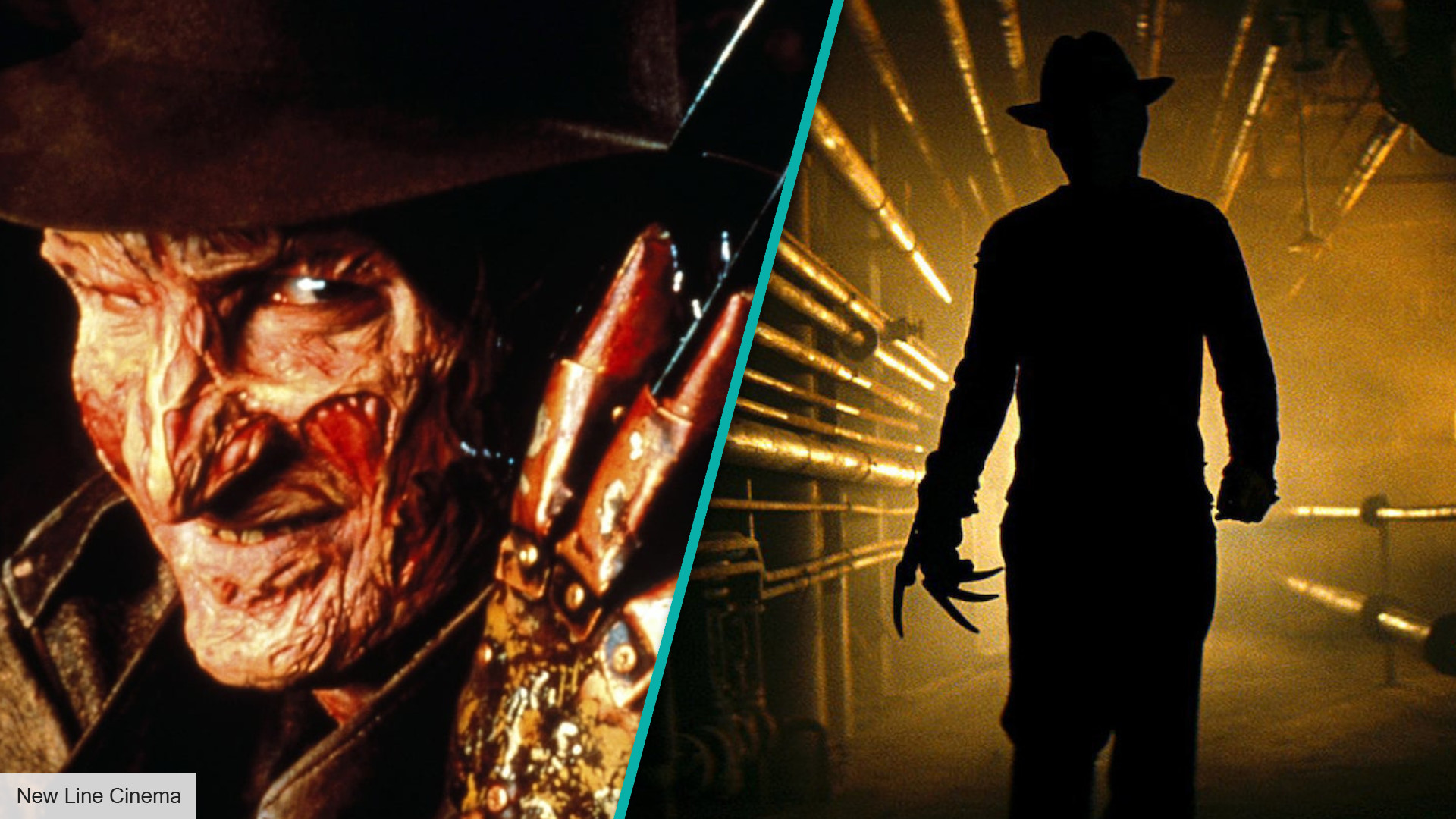 Want sleepless nights? Well, look no further, because horror-centric streaming service, Screambox, run by Bloody Disgusting, has you covered. For the first time ever, Freddy Krueger fans can enjoy the Nightmare on Elm Street spin-off television series, Freddy’s Nightmares, from the comfort of their own home.

An anthology starring scissor-fingered original Freddy Krueger Robert Englund, Freddy’s Nightmares would show the famous horror character telling a sinister tale with each episode. Similar to the Crypt Keeper in Tales From the Crypt, Freddy was less of an active monster on the show and more of a sinister narrator throughout the show’s two seasons and 44 episodes.

The news that Freddy’s Nightmares is now available online is huge for all of us horror movie fans, as the 1980s TV series hasn’t been available for years. In fact, besides the occasional airplay appearance, it was most often available on VHS tapes, which meant that if you didn’t have a VCR player, you were stuck (and let’s be honest, who has more VCR player ).

Currently, you can also purchase Freddy’s Nightmares on DVD and Blu-ray, but not easily as copies are still quite hard to come by. So, needless to say, for any spooky fans dying to watch this long-elusive series, Screambox is a welcome treat. There is bad news, however, I’m afraid.

Unfortunately, Screambox is not available in the UK. It’s true, sorry to crush your dreams before Freddy can, but only our American readers can enjoy Bloody Disgusting’s platform. If you’re lucky enough to be in the US, Screambox costs $4.99 per month, but only $3.88 on its annual plan.

If you’re looking for more scares and thrills, here’s our list of the best horror movies of 2021.