NORAD Santa Tracker started off with a typo, still after 66 years 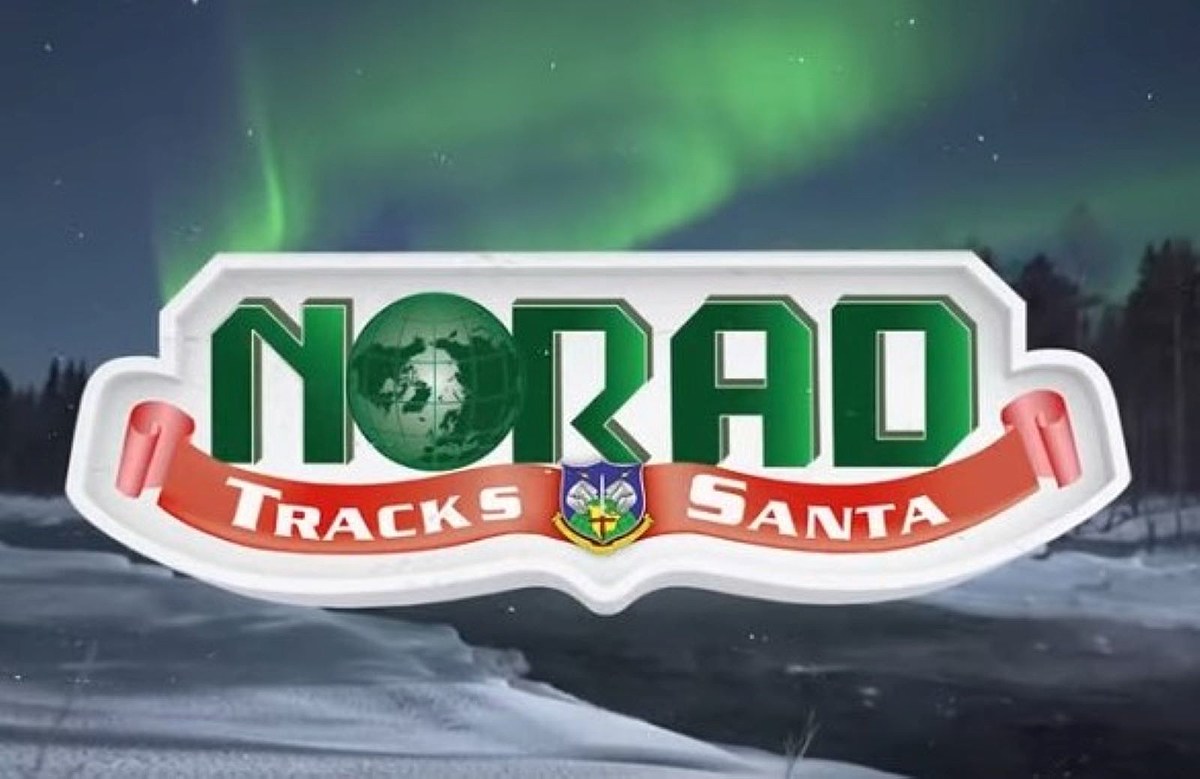 What started as a printing error in a newspaper ad has turned into a Christmas tradition celebrating its 66th year in business.

The rest of the year, NORAD is known as the organization whose job it is to watch the skies over the United States to ensure no airborne intruders enter our airspace.

But, every Christmas Eve since 1955, those eyes in the sky have turned their attention to the North Pole, following Santa’s annual trip around the world, with his sleigh and eight little reindeer.

And it all started with a mistake in a newspaper ad.

In a 2014 article on npr.org, Colonel Harry Shoup’s children told the story of the day in December 1955 when “The Red Phone” rang in the offices of what was then Continental Air Defense Command in Colorado Springs, Colorado.

Colonel Shoup answered the phone, perhaps expecting to hear about an attack on the United States. Instead, it was a little boy asking, “Is this Santa Claus?”

It turned out that an ad had been placed in the local newspaper giving a number for the children to call and talk to Santa Claus. There was a typo in the ad, so the number listed was the Air Defense Command Hot Line phone.

Fortunately, Colonel Shoup was a good player in the situation. When Christmas Eve arrived, one of Shoup’s men jokingly suggested that they should follow Santa. Shoup immediately phoned the local radio station, speaking of the pursuit of an unidentified flying object that eerily resembled a sled.

And the rest, as they say, is history.

This Kansas City mansion has underground pools for scuba diving