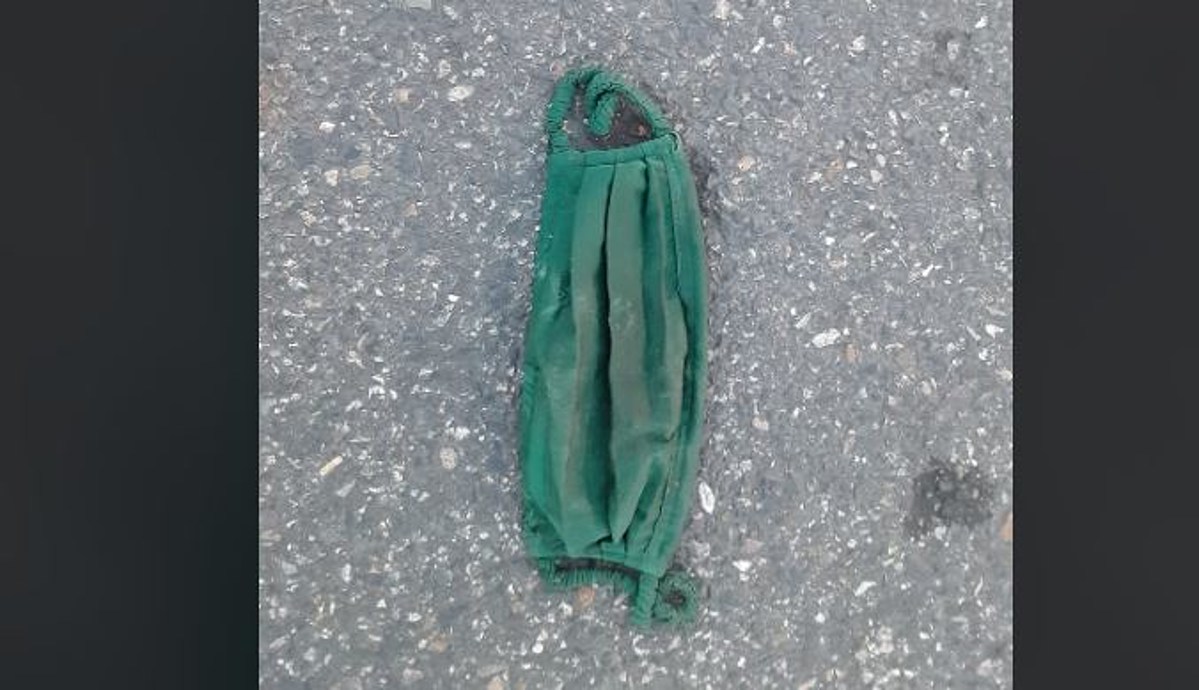 For some time now, Oregon actually had an outdoor mask warrant for “crowded” areas. But now he’s been lifted.

OREGON APPEARED TO BE A METER OF CROWD?

Ok, we’re joking about that. But for a number of months, Oregon actually had a mask requirement for what the state considered “crowded” outdoor events.

That warrant was lifted, according to Oregon officials on Wednesday, Nov. 22. Since August, due to what the state claimed to be high COVID activity, particularly related to the Delta variant, people in “crowded” areas were required to wear masks.

Oregon Health Authority (OHA) officials say people can continue to wear them if they choose, but outdoor spaces are no longer covered.

So when the Civil War soccer game is between Oregon and the state of Oregon, for example, people won’t have to wear them.

Claiming that masks offer protection, OHA officials say indoor masks are still needed. The OHA, according to its latest information, claims that 8 in 10 Oregonians have received at least one dose of a COVID vaccine.

According to the OHA and other data, Oregon ranks 19th in the country for vaccination rates.