Portland’s popular market is to become a modern soda fountain 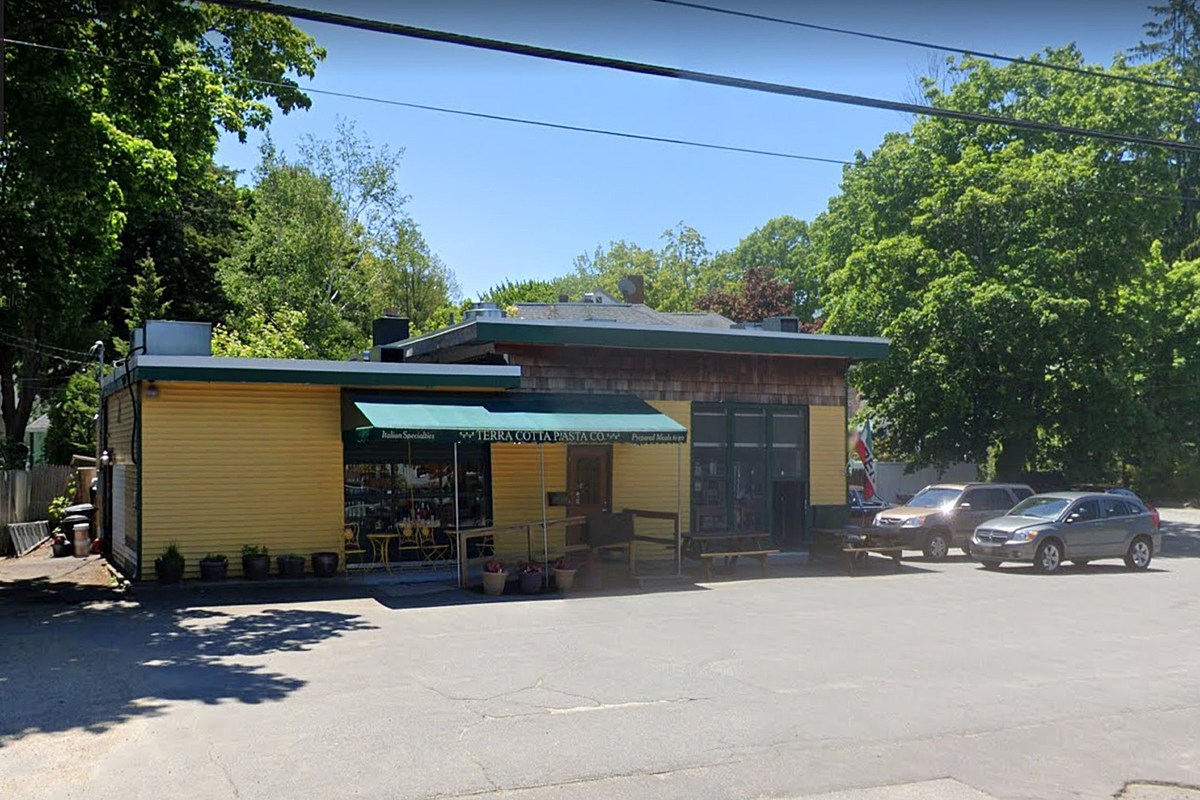 Right before your eyes, portions of the Portland, Maine dining scene have jumped into a time machine and taken us all back to the 1930s and 1940s. Thanks in large part to the pandemic, several restaurants and bars transitioned from their traditional sit-down service to a counter-service type operation typical of most restaurants nearly a century ago. A popular Portland market is ready to embrace the full-time machine experience and open an old-fashioned soda shop.

According to Portland Food Map, A&C Grocery will rebrand itself as A&C Soda Shop as it moves from Washington Avenue in Portland to its new location at 501 Cottage Road in South Portland. For fans of A&C Grocery, many of the favorites that made the market popular will remain on the menu at the new pop store. A&C plans to up its game and give a traditional soda shop a boost by also offering menu items like root beer floats and milkshakes. There will also be adult drinks, including beer, draft and canned, as well as wine slush. They also plan to add new foods to the mix, like soups and crab cakes.

The A&C Grocery location on Washington Avenue closed last year and was originally slated to reopen in the space that is now Dirty Dove. The A&C Soda Shop will use the spring to build its new space in South Portland in time for a summer opening.

15 Quaint Restaurants With The Best Views In Maine

Here’s a list of things our audience found among the things they had in their bedrooms in the 1990s! What would you add to this list?