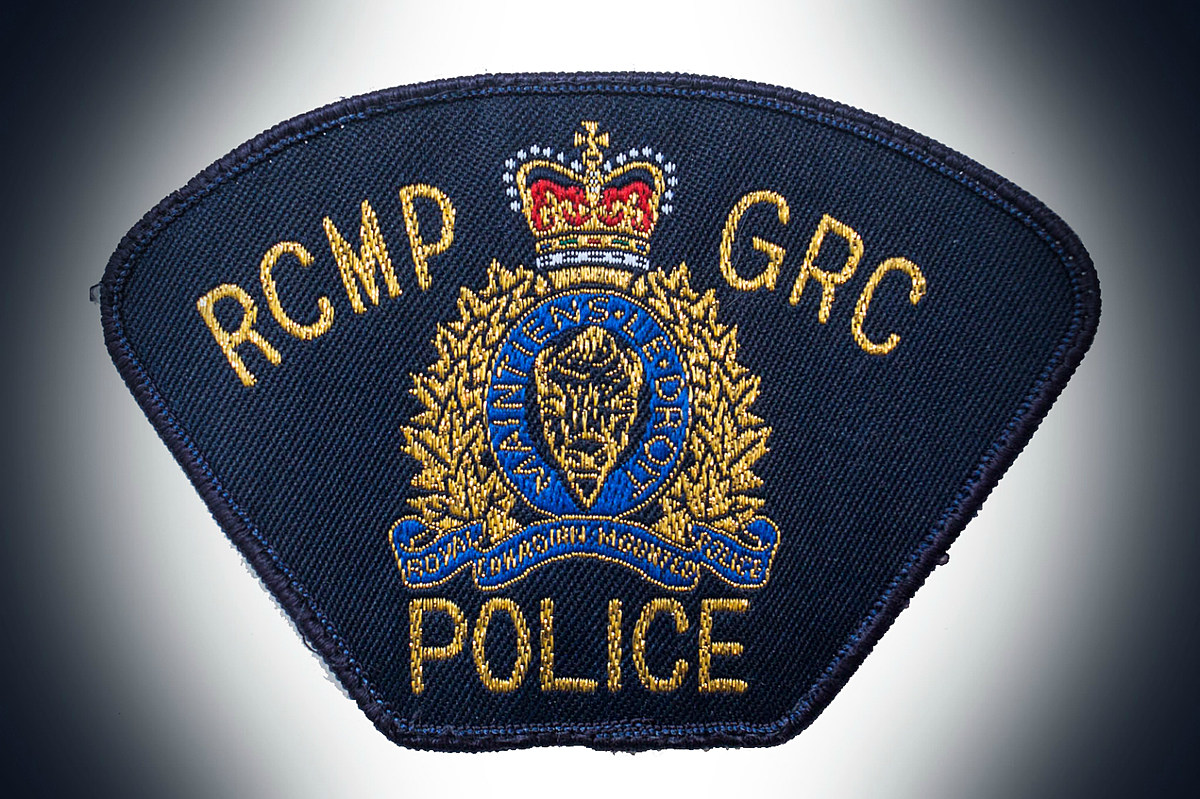 A New Brunswick man is facing numerous charges, including seven charges of attempted murder in connection with a violent incident Monday night on the road in Upper Rexton.

Richibucto and Elsipogtog RCMP and Ambulance New Brunswick responded to a complaint at the intersection of Route 116 and Big Cove Road around 9:25 p.m., according to Cpl. Eric Friel from Richibucto Detachment.

Based on evidence gathered at the scene, police believe Michael Augustine, 59, was driving a van with a 34-year-old female passenger when he physically attacked the woman. The woman was able to get out of the vehicle, which then came to a stop on the side of the road. According to the police, an altercation between the two ensued.

Shortly after, the woman reported a passing SUV driven by a man, with a woman and four children between the ages of 3 and 12 as passengers, according to the RCMP. The family ushered the woman inside the SUV. Meanwhile, Augustine got back into her truck. According to police, the truck then rammed the SUV repeatedly, pushing it off the road and causing it to overturn several times.

The SUV driver was able to disarm Augustine and physically restrain him until police arrived. Augustine was arrested at the scene

Three adults and four children were all treated in hospital for non-life-threatening injuries and have since been released.

Michael Gordon Augustine of Elsipogtog First Nation first appeared in court via remote custody on Tuesday July 19 and was charged with attempted murder.

37 charges against Augustine in court on Friday

On Friday, July 22, he appeared in Moncton Provincial Court and was charged with a total of 37 offenses including: Seven counts each of attempted murder, assault with a vehicle as a weapon, assault with a weapon (chainsaw), assault causing bodily harm damage, dangerous driving causing bodily harm. Additionally, he was charged with one count of forcible confinement and resisting arrest.

Augustine was taken into custody pending a court appearance on August 4 at 11 a.m.

“This is a complex case and a traumatic incident for those involved. Our investigation is continuing to ensure we fully understand the sequence of events and have the information necessary to support the legal process,” said Cpl. Eric Friel. “We appreciate the public’s cooperation in not speculating on the circumstances or sharing information that has not been made public at this time, in order to support our ongoing investigation and future legal proceedings.”

Police are seeking to speak to any witnesses, including anyone who traveled to the area between 8.45pm and 10pm on the night of Monday July 18. Investigators are particularly interested in dash cam footage or any other image or video. incidents.