Recommendation from the old Mad Dog TV show: All in the family 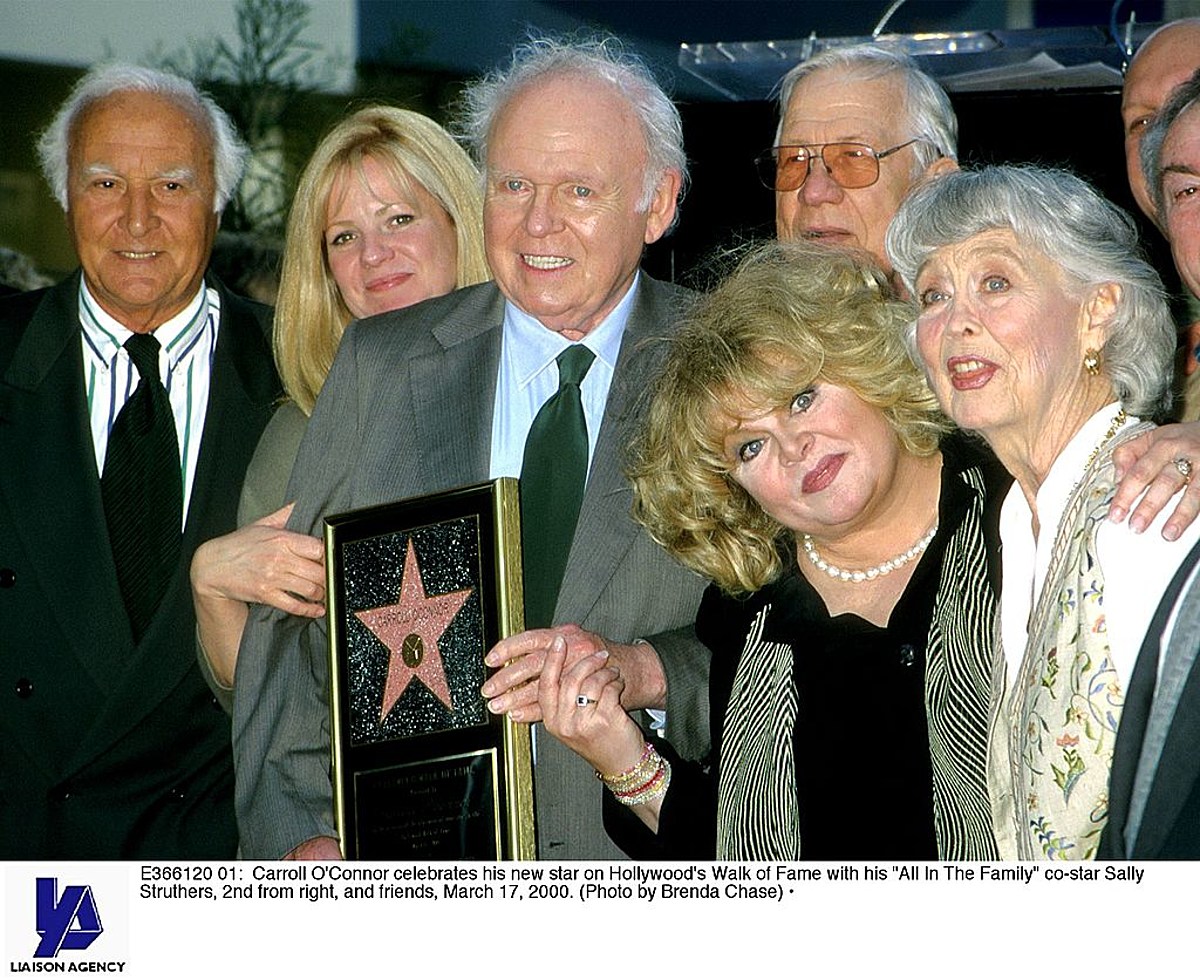 Lately my wife and I watched the old show All in the Family. This show will go down as one of the most polarizing sitcoms in television history.

This casting was a very tight and wonderful casting. There was Rob Reiner “Meathead” and his wife Sally Struthers who was daughter Gloria. The last episode was in 1979. There were also five other sitcom spinoffs.

There were so many different shows growing up that just couldn’t be on TV today. It’s amazing how life, opinions and people change over the years. These shows like All in the Family, Sanford and Son, The Jefferson’s, Chico and the Man and many more would be excluded today. But, I will say this, these actors like Carroll O’Connor and them are all great actors.

People need to see these shows in 2022 and come to their own conclusions. People also need to understand what the times were like.

Popular child stars of each year