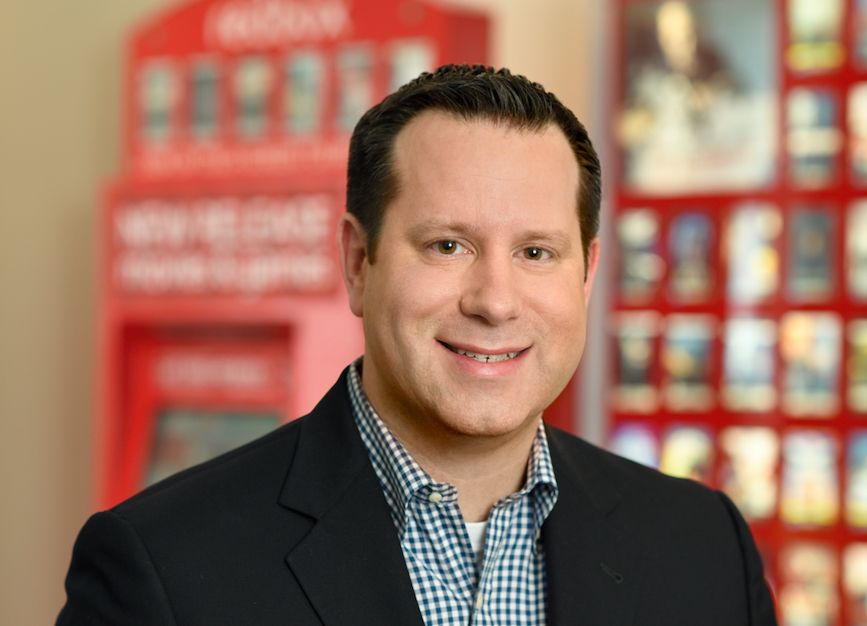 Redbox Entertainment reported more bad news to the SEC, revealing in its 10-K filing that its losses had doubled in 2021 to nearly $140.8 million.

Revenue, meanwhile, fell about 47% to $288.5 million as programmatic ad sales generated by Redbox’s fledgling AVOD and FAST businesses couldn’t grow fast enough to keep up with the decline. of its main business as a DVD rental kiosk.

Redbox stock, which opened last year at more than $15 a share, had fallen to around $2.20 a share on Monday.

Data released two weeks ago by former App Annie (now data.ai) revealed that use of the Redbox mobile app is heavily favored in the US by millennial consumers, ranking at the #1 in monthly active users for all OTT mobile apps.

However, it is well established that Redbox is in trouble. The company, which was just made public via PSPC in early October, announced the layoff of around 150 employees two weeks ago.

And in a Jan. 8 filing with the SEC, Redbox confirmed it was tapping the last $15 million of a revolving line of credit, noting that continued COVID-19 restrictions on the theatrical distribution pipeline had seriously compromised its core business – with big films like Paramount Top Gun: Maverick kept on the shelf during the pandemic, there were simply fewer great movie titles available at Redbox’s 38.3 million rental kiosks nationwide.

Notably, Redbox made nearly four times as much revenue in 2019, the last year unaffected by the pandemic, when it grossed around $858.4 million based on 140 theatrical titles entering the physical window of home video rentals that year.

The theatrical bounty from last year was down just 16% to 57 titles, but revenue was nearly halved. So it wasn’t just that there were fewer movie titles to justify consumers walking down the street to a 7-Eleven store to visit a Redbox kiosk. With the pandemic changing consumption habits, fewer and fewer people are renting films in physical format.

According to Digital Entertainment Group, overall rentals of DVD and Blu-ray titles declined by just over 21% in the United States in 2021 for all domestic video activity.

Redbox’s stated goal is to transition its kiosk users, which it has labeled late adopters, to users of the ad-supported streaming services also available in its app – the Redbox Free On Demand AVOD service and the FAST-oriented Redbox Free Live TV. Redbox also supports the rental and sale of digital titles (TVOD) on its app.

“If you think of Redbox as a nearly 20-year-old company, that becomes really, really powerful because we’re not necessarily competing for the same customers as everyone else,” said Redbox CEO Galen Smith. Next TV back in September. “We have this unique defined customer base that loves us and is loyal to us. And what we want to do is continue to expand the way we serve their needs.”

Redbox hasn’t released data on the number of consumers using its service, but the data.ai report suggests its digital offerings have at least some traction in the market.

In terms of monetization, Redbox says its ad business includes both programmatic and direct sales.

Listing the risks to its business from its 10-K filing, Redbox cited “increased competition in the advertising video-on-demand segment”, specifically noting platforms such as YouTube, Crackle, Disney Plus and Peacock.