Richard Linklater, on whether he’s ever made any money, dazed and confused: “F*** No!” 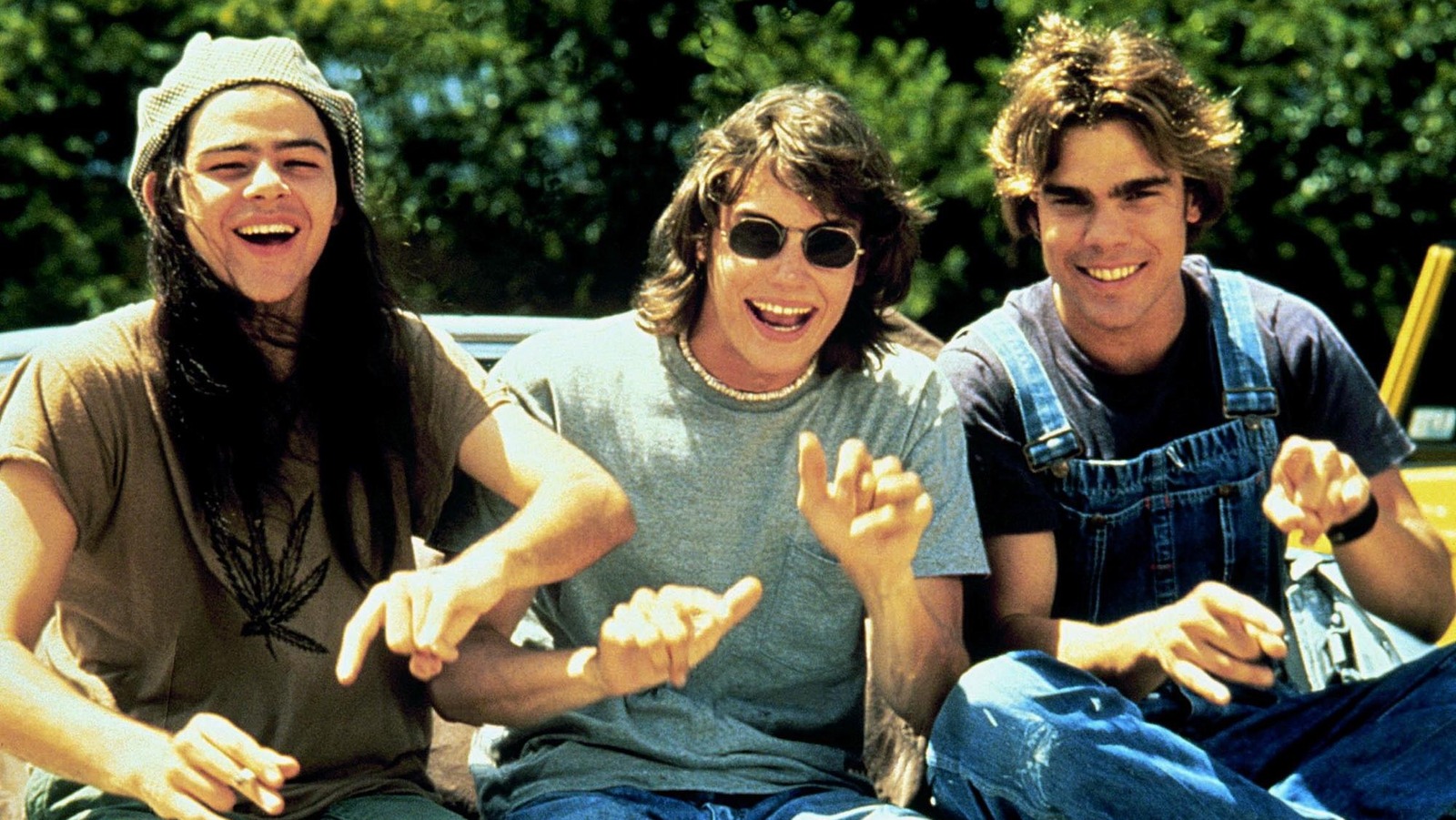 “Dazed and Confused” was director Richard Linklater’s third feature, codifying the filmmaker’s most common characteristics: nostalgia, conversation and the complicated intensity of childhood. Set in 1976, “Confused” takes place on the last day of school at Lee High in Austin, TX. The school’s new freshmen have to spend the day avoiding cruel hazing rituals, while the older kids are content with drinking beer and marijuana as more of them have to grow up and get their diploma. Ironically, Linklater intended “Dazed” to be an anti-nostalgia film, showing that 1976 was plagued with annoyance and torture between students; it wasn’t all fun and parties. But, in his words, making an anti-nostalgia movie is like making an anti-war movie: by simply portraying it on screen, it looks exciting regardless of the commentary.

Several hot young stars of the 1990s made their debuts or racked up notable appearances on “Dazed and Confused,” including Milla Jovovich, Parker Posey, Ben Affleck, Joey Lauren Adams, Anthony Rapp, Jason London, and Adam Goldberg. Matthew McConaughey comes across as an overgrown teenager who still hangs out with teenagers way past the point where he’s suitable.

Despite his occasional anti-nostalgia shot, Linklater still often brings a “hanging out” sensibility to many of his films, and there’s great pleasure in just having to sit back, converse, and reminisce about the good times. This is certainly the philosophy behind Linklater’s latest film “Apollo 10 ½: A Space Age Childhood”, currently available on Netflix. In this film, Linklater recalls, semi-autobiographically, growing up just outside of Houston during the run-up to the Apollo moon landing. Although there is a plotline about the 10-year-old protagonist traveling to the moon in secret before the Apollo 11 mission (!), most of the film is devoted to the television he watched, the food he he ate, the places he played, and the generally pleasant memories he had as a child.

In a recent interview with The Daily Beast, Linklater opened up about “Apollo,” his Oscar philosophy (they should get more hardcore), his memories of Texas, and the revelation that “Dazed and Confused” didn’t earn him a dime. . This came after several stories that Linklater’s experience doing “Dazed” for a “bigger” studio was nothing more than a stress headache.