Rise Against Frontman fall into the stage gap + keep singing 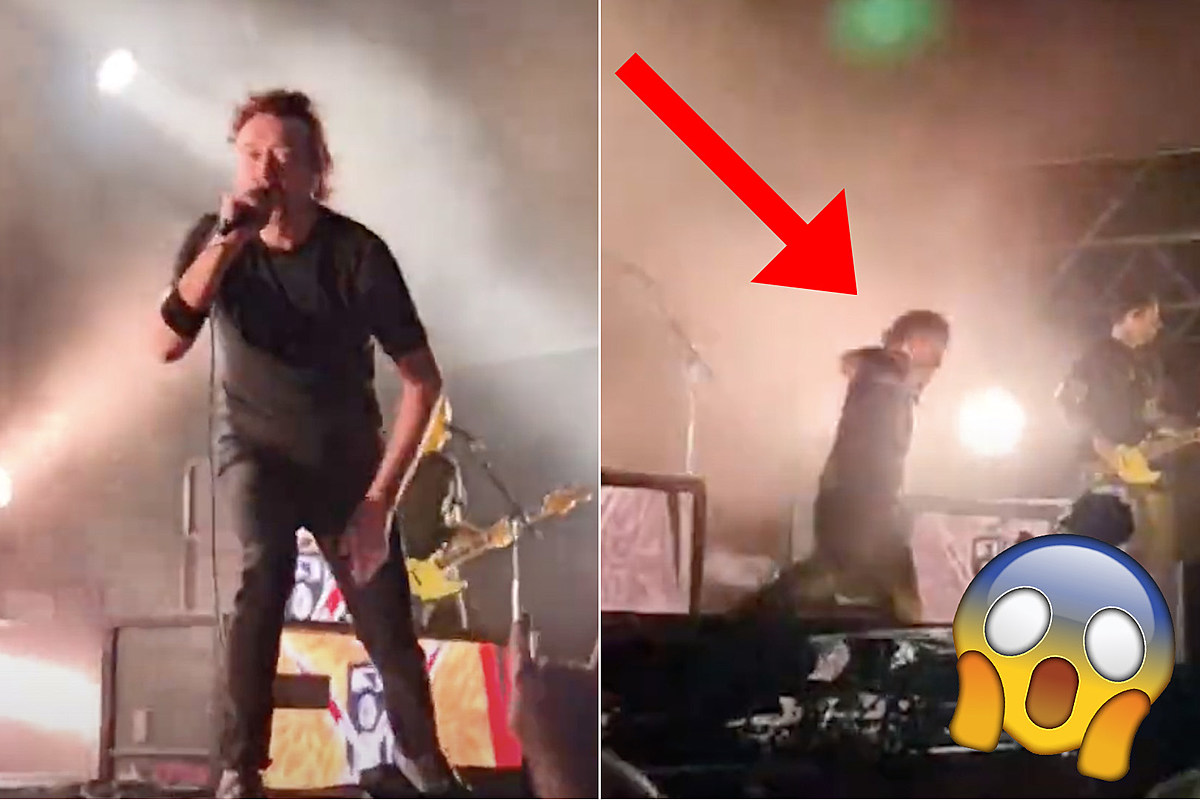 We might not notice it from the crowd, but the stages tend to have quite complex setups and can be dangerous if an artist isn’t careful. Rise Against frontman Tim McIlrath recently fell into a performing void, but he continued to sing, despite some minor injuries.

The singer shared some footage of the aftermath of the fall, which he noted in the caption which took place on June 14 in Budapest, Hungary. He had a few cuts and what appears to be a scrape on his chest and arms. In the post, he also shared an actual clip of him falling through the void during the song “Give It All,” and his bandmates’ reactions while watching the footage later.

See McIlrath’s post below, as well as fan-filmed footage of the performance below.

Loudwire asked for comment on this and received a quote from McIlrath. Luckily he wasn’t too badly hurt and he’s fine now.

“There was a gap between the stage and some bright lights, and I totally spaced myself out and took a big, confident step into the void, then found myself trapped in a crevice of stage and speakers. My chest absorbed the impact and I didn’t really feel it until later. Back then my instinct was to keep rolling so I squeezed between the speakers and just went into the crowd to sing with them,” the leader said.

“zack [Blair] and Brandon [Barnes] didn’t even see me fall and thought I went down there on purpose. Nothing is broken, just bruised enough so we all had a great time laughing at the video!”

Rise Against’s next scheduled performance, which will hopefully be injury-free, is June 19 at the Hurricane Festival in Germany. Starting in July, they will hit the road for a North American tour with The Used and Senses Fail. See the full itinerary here.