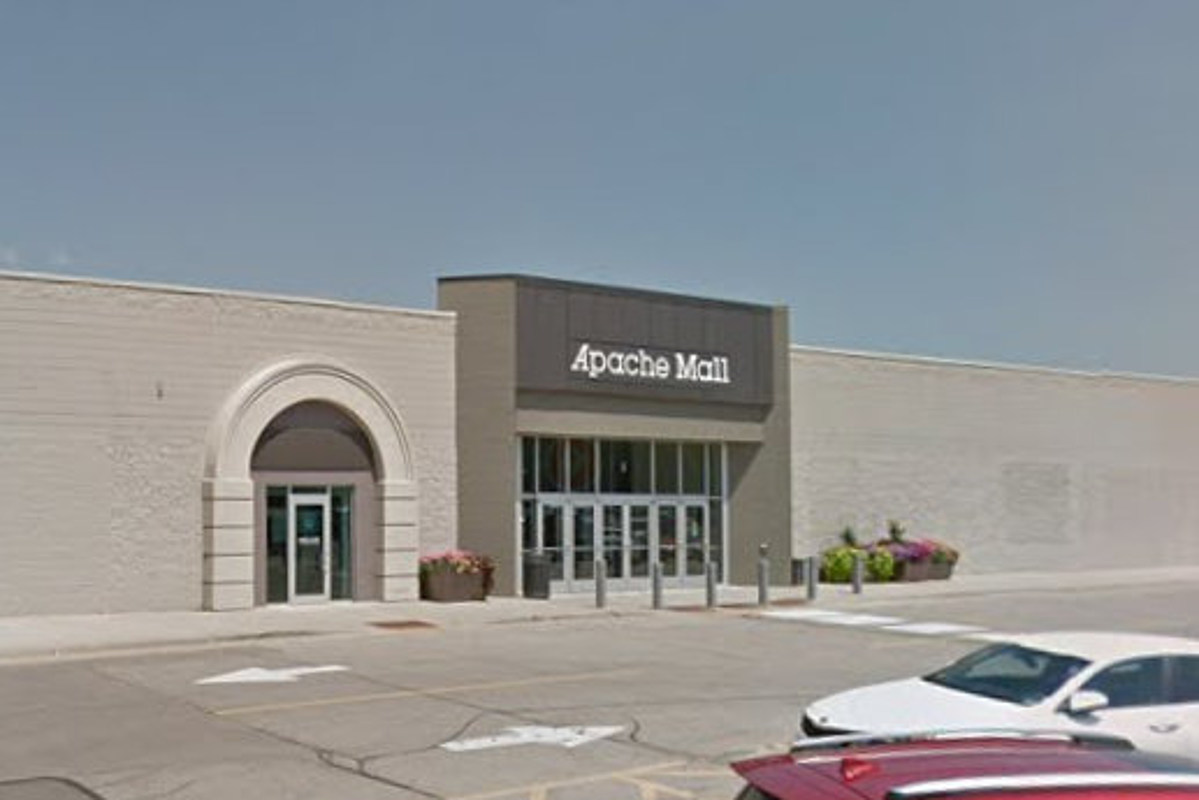 Rochester, MN (KROC AM News) – Rochester police have identified two men suspected of involvement in a shoplifting incident at the Apache Mall that became an armed robbery when one of them pulled out a gun.

The incident happened at the Nuka Llakta store around 11.30am on Sunday, when the two men allegedly stole a sweatshirt and walked out.

An employee who saw what happened sued them. Police said when the employee confronted the men, one of them pulled out a gun, pointed it at the employee’s head and said he was going to “blow him up”. They then fled.

Police were able to identify them and the person suspected of having the weapon was located on Tuesday and later arrested.

He has been identified as Tamarick Shaffer, 23, of Rochester. He should be indicted for aggravated robbery and assault.

It is not known if the other man will be charged.