Sheffield Crown Court: A round-up of some of the week’s key cases 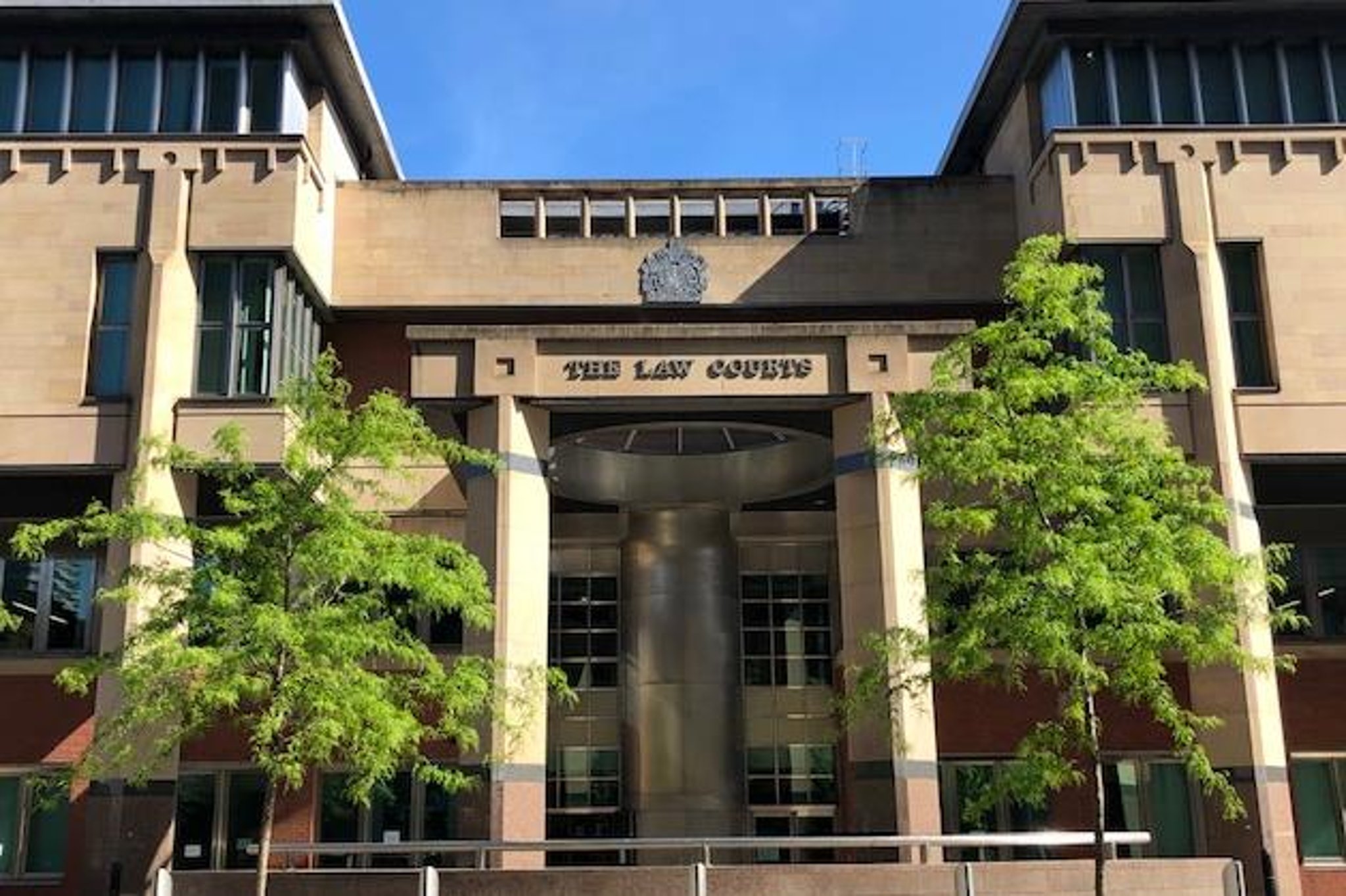 Three men have denied murdering Sheffield barrister Khuram Javed after he was shot three times and stabbed on a pavement.

An ongoing trial at Sheffield Crown Court has heard how a 19-year-old man, who cannot be identified for legal reasons, and two 20-year-old men, Tinashe Kampira and Atif Mohammed, all of Sheffield, are charged with the murder of Sheffield solicitor Khuram. Jave.

The 19-year-old Sheffield man, who cannot be identified, and Kampira, from Sheffield, whose address cannot be released for legal reasons, have both pleaded not guilty to murder and not guilty to possession of firearm with the intent to endanger their lives.

Atif Mohammed, of Sharrow Lane, Sharrow, Sheffield, also denied murder and possessing a firearm with intent to endanger his life.

The judge, Madam Justice Lambert, has already declared Atif Mohammed unfit to stand trial due to his learning difficulties and low IQ. The role of the jury concerning him will therefore simply be to verify whether he has committed the acts of which he is accused or not. The trial continues.

A drunken couple have been spared jail after attacking and biting neighbors following an argument over noise and parking.

Christopher Brown and Shannon Stacey, both 30, of Pontefract Road, Barnsley, both admitted to actual bodily harm after entering a nearby couple’s garden and attacking them, a court hearing hears Sheffield Crown Court.

Gurdial Singh, prosecuting, said Brown, who revealed he drank Stella Artois, also admitted causing damage after he smashed a window and damaged a door during the July 18 incident in the last year.

Recorder Gavin Doig sentenced Brown to a 10-month suspended sentence for two years with 80 hours of unpaid work and a rehabilitative activity requirement.

Stacey was given a nine-month prison sentence suspended for two years with 60 hours of unpaid work and a requirement for rehabilitation.

Pictured is a police patrol car.

An online perv has been put behind bars after being framed by police posing as two 12-year-old girls.

Sheffield Crown Court heard on February 7 how Adam Heeps, 30, of Alexandra Road, Balby, Doncaster, started sexual conversations online with the two decoy profiles and he was later found with indecent images of children, a prohibited image of a child and extreme pornographic images.

He also admitted to attempting to communicate sexually with a child, regarding the second profile, and he admitted one count of indecent photographing of a child, possession of prohibited images of a child and possession extreme pornographic images.

Recorder Gavin Doig sentenced Heeps to two years and eight months in custody and he was placed on the sex offender registry for life and an indefinite sexual abuse prevention order.

A Sheffield man subjected family members to a ‘sorrowful’ attack while allegedly on drugs, forcing his brother to jump out of a window to escape him.

Simbarashe Zimbwa, 25, pleaded guilty to two charges of assault, related to the incident, and another theft offense at an earlier hearing.

Condemning Zimbwa, recorder Richard Wright QC said the incident must have been “dethroning” for his mother and brother.

He sentenced Zimbwa to five months in prison and told him he was likely to be released immediately due to the time he had already served.

A career criminal with more than 30 convictions has again been put behind bars for robbing the home of a South Yorkshire veteran.

Adam Batley committed his last offense in October last year when he broke into a property in Barnsley.

Prosecutor Aaron Dinnes told Sheffield Crown Court that a number of items were stolen in the raid, including a camera, TV and DVD player.

Mr Dinnes said Batley had a full criminal record of 64 offenses from 35 convictions; and he was also brought before the court during the hearing on February 10 to be sentenced for fraud by false representation relating to the theft of a bank card.

Recorder Richard Wright QC sentenced Batley to 10 months in prison for all the offences.

A tearful fraudster who cheated her Sheffield employers out of thousands of pounds has pleaded with the judge not to put her behind bars as she is jailed.

However, as Judge Kelson told McRoy she would go to jail, she was reduced to tears and begged not to be sent to jail as she was taken away by the dock officer.