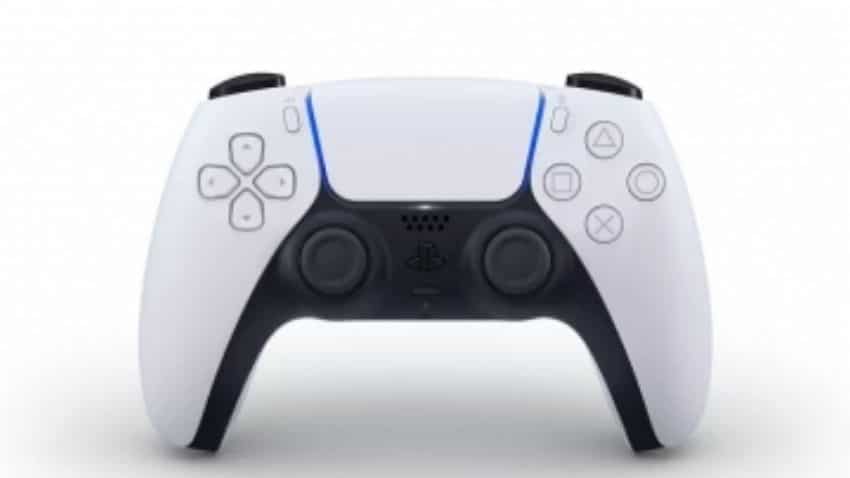 According to the company, the sale will begin at noon (noon), and interested customers should make sure to reserve the console as soon as the pre-reservation goes live. Sony’s PlayStation 5 might even go on sale at other retailers including Amazon, Croma, Flipkart, Reliance Digital, Vijay Sales, and more.

The standard version with a Blu-Ray player was priced at Rs 49,990 and the digital edition of the console is priced at Rs 39,990. The PS 5 DualSense wireless controller – midnight black and standard white options are in stock and can be purchased for Rs 5,990 each.

According to the ShopatSC website, customers will receive sales offers like Easy EMI, and deliveries will start from December 15 depending on location. Free home delivery is available at the nearest Sony center.

Sony released the first PlayStation in 1994. The PS2, introduced in 2000 with a built-in DVD player, was a worldwide hit and recorded worldwide sales of around 155 million units. The PS5 uses an eight-core AMD Zen 2 processor and custom AMD RDNA 2 GPU, which delivers 10.28 teraflops of power with 36 compute units running at 2.23 GHz each.

Sony’s PlayStation 5 will have a solid-state drive (SSD) and support features like real-time ray tracing. It will also support 4K graphics at 120Hz refresh rate, 8K graphics, and 3D audio.