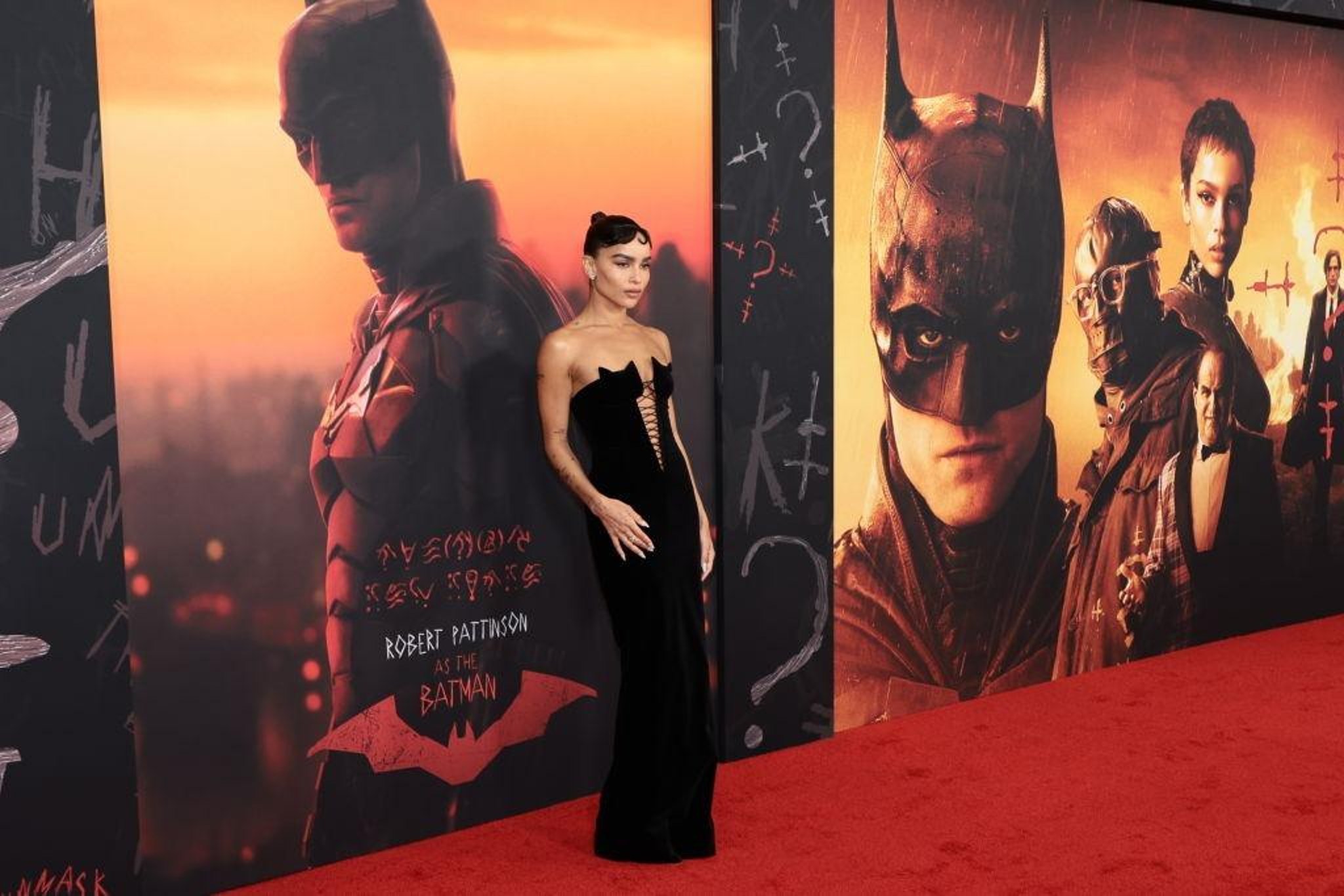 Warning – this includes many The Batman spoilers.

Zoë Kravitz attends the world premiere of “The Batman” on March 1, 2022 in New York City. (Photo by Dimitrios Kambouris/Getty Images)

When will The Batman be released in streaming?

The Batman has just been made available in the US via HBO Max, although sadly HBO Max is currently not available to moviegoers in the UK.

It’s not all bad news though, with The Batman available to buy and stream digitally from April 19 in the UK, via Amazon Prime Video’s Home Premiere service.

Matt Reeves’ blockbuster will also be available on a number of other digital platforms from April 19, with Rakuten TV, Google Play Store and others confirmed to have The Batman.

Looking for a physical copy of the movie?

Matt Reeves’ DC hit already has a confirmed release date, so those who can’t wait to own their own copy don’t have too long to wait.