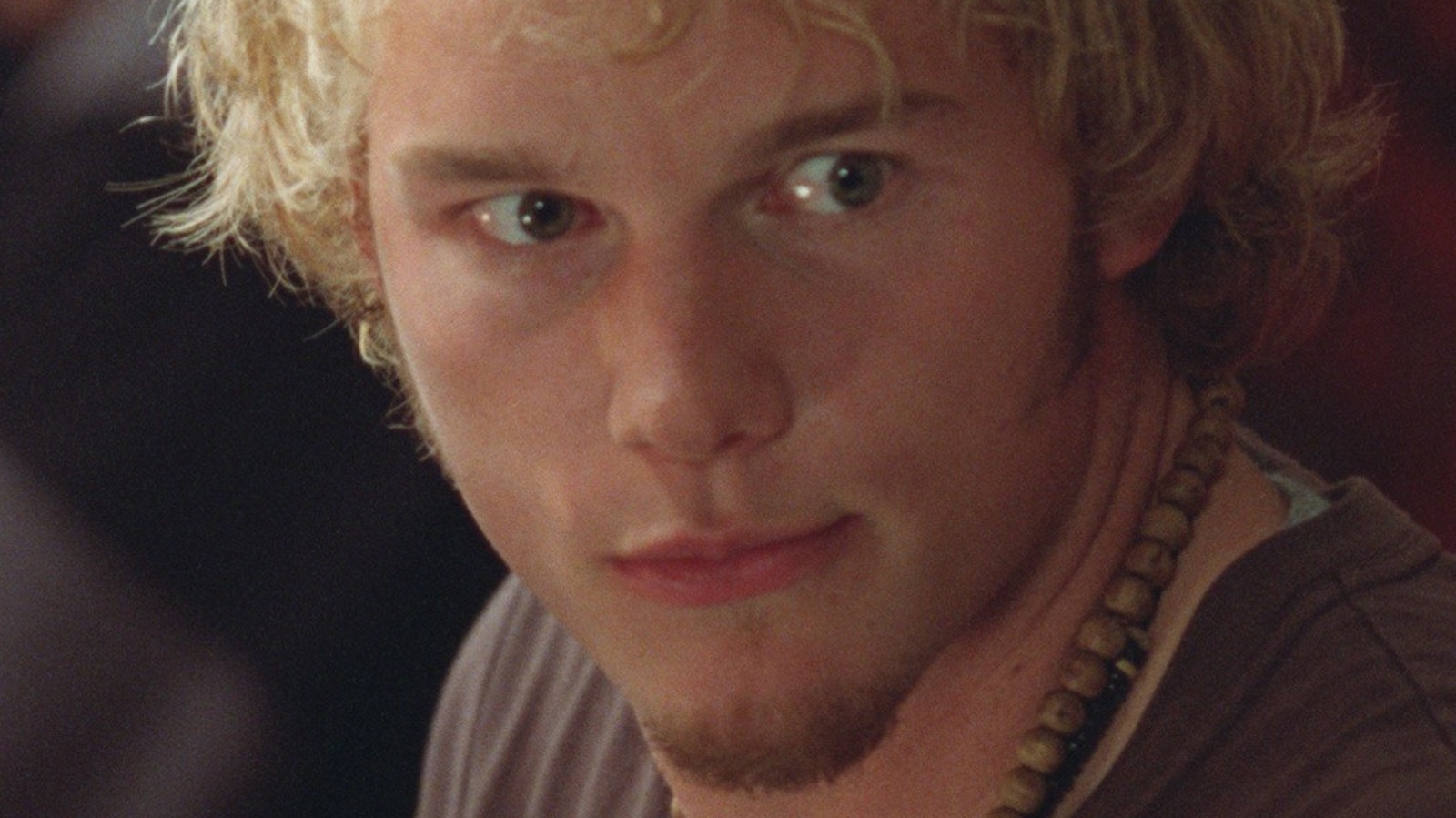 Even before “Guardians of the Galaxy,” actor Sean Gunn had appeared in several films directed by his brother James Gunn, including “Tromeo and Juliet” and “The Specials,” which James wrote, as well as “Super,” the second to James. staging effort. In the “Guardians of the Galaxy” movies, Sean plays the Ravager named Kraglin, and also provides the motion capture performance for Rocket Raccoon. It’s no surprise, given his brother’s strong filmography, that Sean’s most forgettable film is not one directed by James. Instead, it’s the 1997 horror film “Stricken.”

Like many other ’90s teen horror films, “Stricken” immerses a group of young friends in a tale of shocking murder and unexpected twists. Beginning with a series of extreme practical jokes within the group, things quickly escalate into a nightmare, leading to a cascading series of increasingly bloody incidents. With Jamie Kennedy in the cast, it’s easy to see the influence of “Scream” (released a year earlier), but it’s no patch on the 1996 classic. The characters are unlikable, the storyline boring and the kills aren’t quite as fun, nor the surprises as satisfying.

From the sound, you might be tempted to put this one on for a cheap laugh around Halloween, but believe us, you’ll regret it. We’re pretty sure Sean Gunn did.